How/why did Plzeň become the "armourer" for Austria-Hungary? 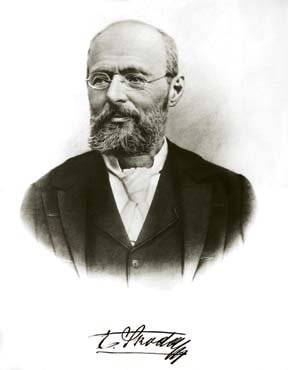 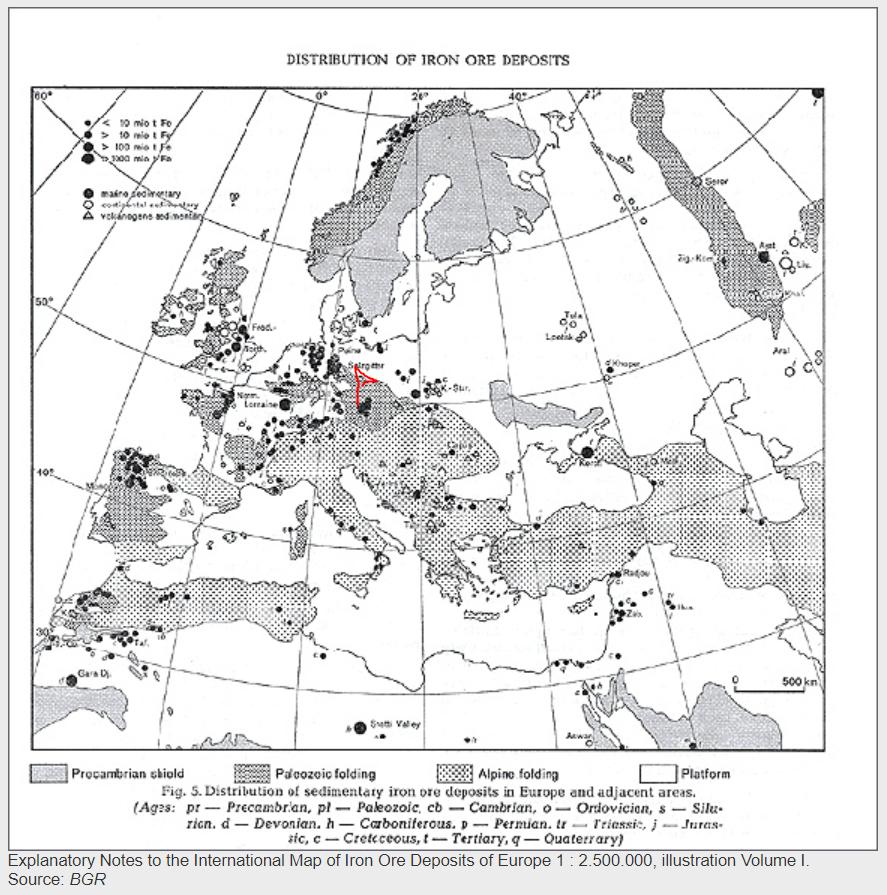 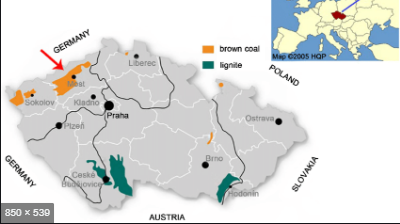 6
Where, exactly, was the "Sudetenland?"

12
How did New York become the financial hub of America?
17
How did Germany rebuild so quickly after World War I?
10
What autonomy did Bosnia lose when it was annexed by Austria-Hungary in 1908?
9
Why did Bavaria join Prussia/Germany instead of Austria?
2
Where can I find the official response to Austria from Serbia in the July Crisis?
49
How was Germany able to hold itself together, while Austria-Hungary could not?
8
Why did the expelled Sudeten Germans and Danube Germans go to Germany, as opposed to Austria?
6
How was the Karwendel railway important to Germany's plans for WW1?
2
What was special in interwar Austria-Hungary?
2
Were there any attempts at a federation or commonwealth to save Austria-Hungary from breaking up after ww1?