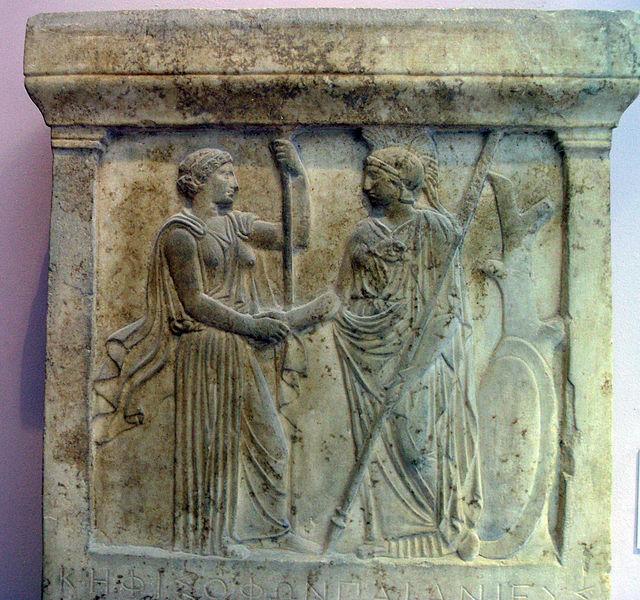 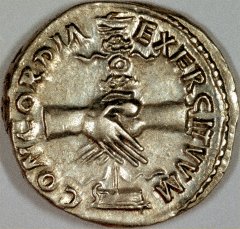 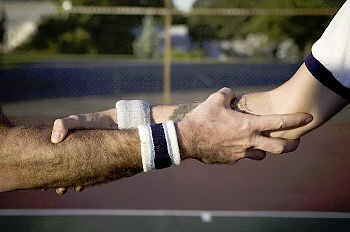 2
What does "the anointed of the Lord" mean?
6
Which side of the Atlantic does the jack-o'-lantern come from?
3
Does Winckler's explanation of Semitic migrations have any merit?
12
What is the historical significance of pottery?
10
What is the earliest evidence for the use of hearing aids?
12
How extensive and developed was the ancient Kushite (Nubian) horse trade?
2
A magic system at least partially based on the real-world cultural history of magic?
32
Did ancient Romans anticipate the fall of Rome?