How were the borders of small European principalities maintained or secured?

With shifting boundaries, enclaves, exclaves, and alliances, how were the territorial extents of small principalities or duchies maintained, for example in the Holy Roman Empire or German Confederation? Was travel restricted? Were there checkpoints? Did the average Johannes in the village feel any particular loyalty to whomever was given control over his region in the latest treaty? 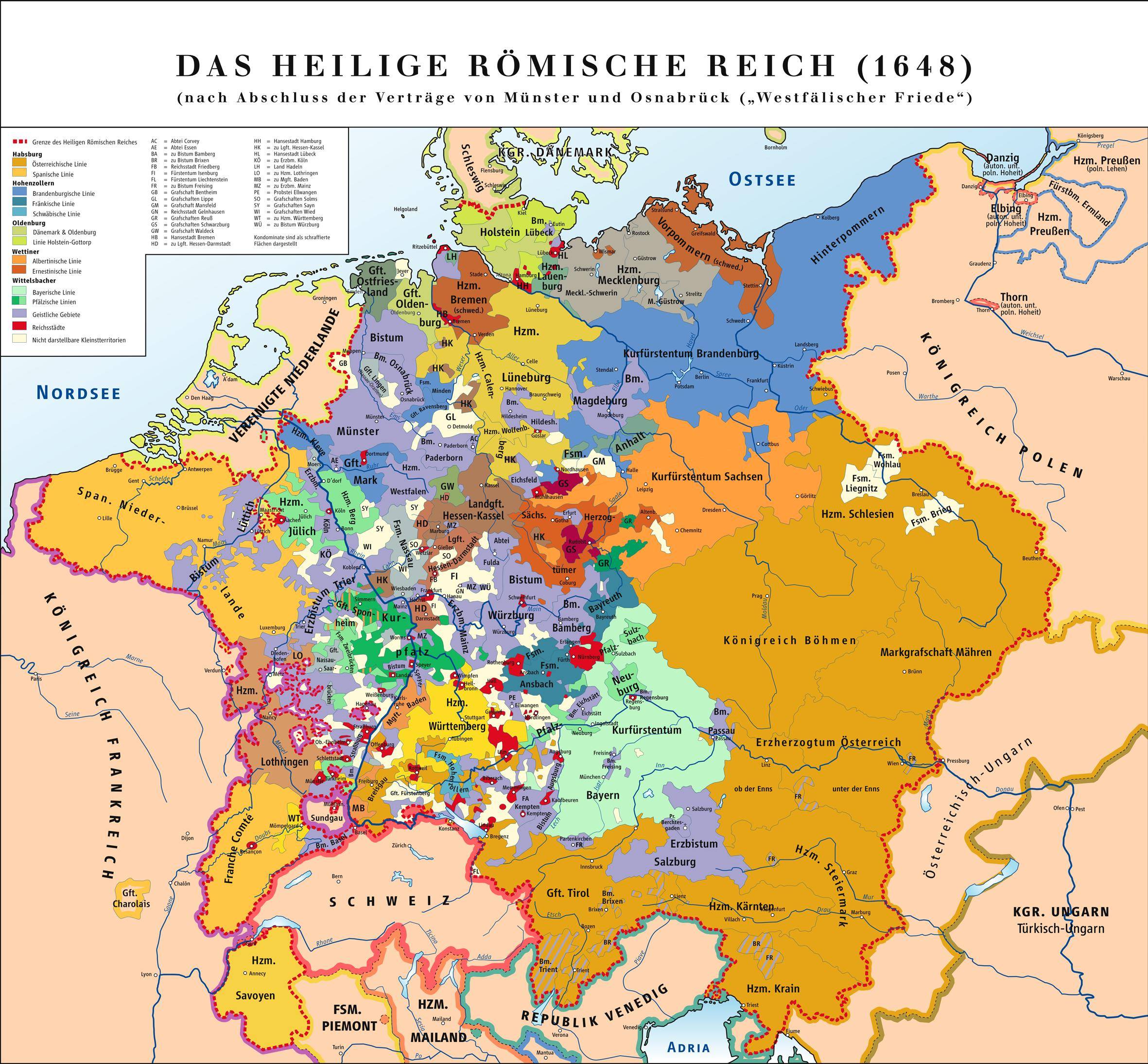 - How were the borders of small European principalities maintained or secured?

They weren't, really. Even accurate maps didn't exist until sometime in the late 18th century when the Longitude Problem was solved. However, as all of these little sovereignties were the personal possession of their sovereign, this did not affect the common people in their everyday life. In many cases the boundaries of these little principalities tangled around each other like a bowl of spaghetti.

For an example of the consequence of the tangled border of the Bishopric of Liege, check the SE corner of Netherlands and NE corner of Belgium - this border is dramatically rationalized from the original, which weaved in and around buildings, villages and individual farmfields. If your neighbour moved the fence in 10 feet, and you didn't notice for 20 years, the land was now hers. 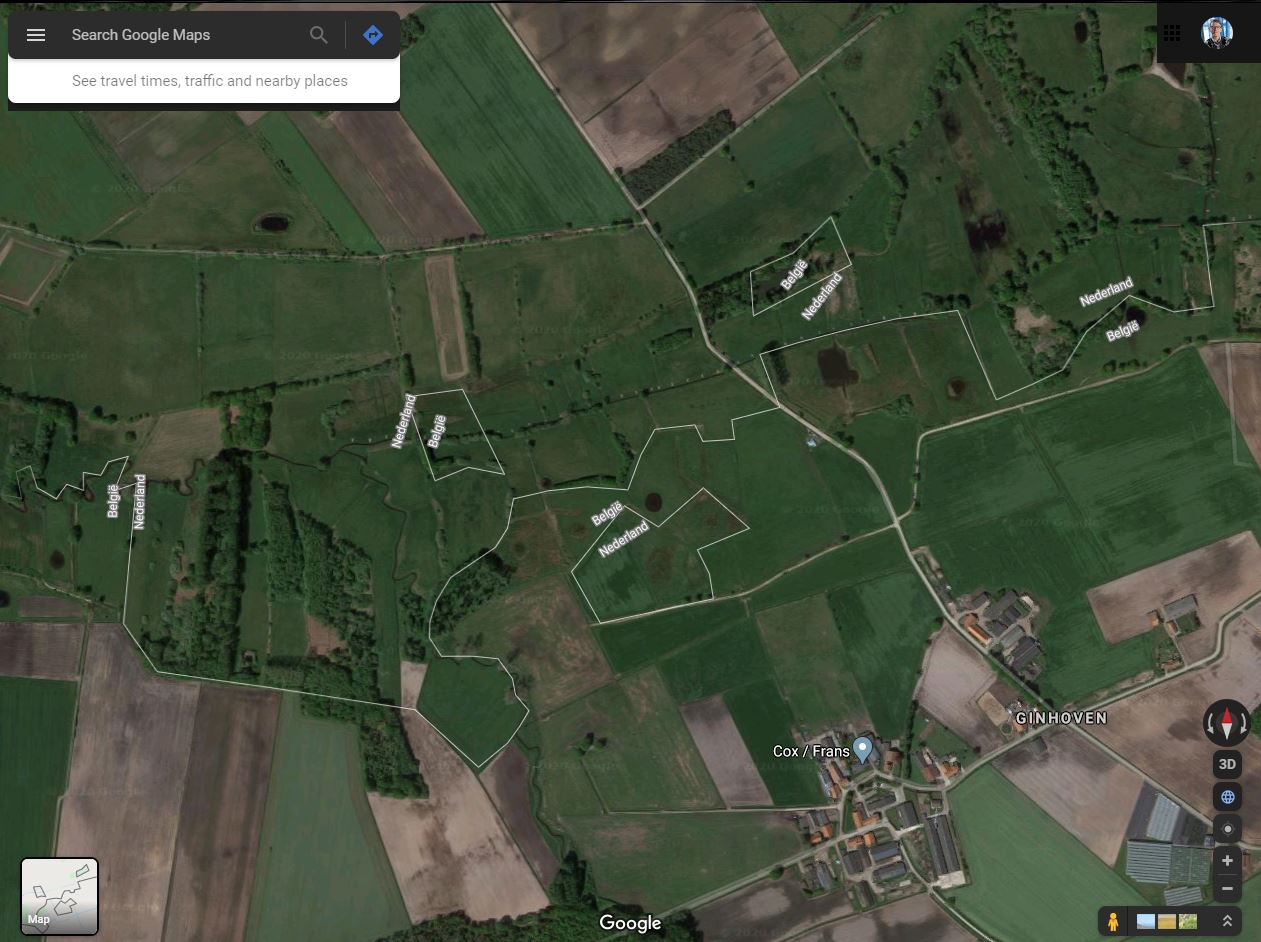 - Was travel restricted? Were there checkpoints?

Yes, most definitely. This is the age long before Income Tax, and the primary revenue source for senior levels of government is customs and excise taxes. These were collected at every waypoint and border both feasible and reasonable, in the interest of maximizing revenue.

- Did the average Johannes in the village feel any particular loyalty to whomever was given control over his region in the latest treaty?

Absolutely not, with rare exceptions. Nationalism is widely seen as developing just prior to, and during, the Napoleonic Wars. In particular, German Nationalism is largely seen as a direct consequence of Napoleon's creation of the Confederation of The Rhine in 1806, aided by the credible performance of the Austrian army in 1809 and of the minor German States in 1813. Until then:

In Europe before the development of nationalism, people were generally loyal to a religion or to a particular leader rather than to their nation.

Not the answer you're looking for? Browse other questions tagged europe 19th-century 18th-century holy-roman-empire or ask your own question.

19
How were small swords worn in the 18th century?
12
How were the borders of the Holy Roman Empire established?
4
What were the borders of Egypt from 1798 to 1803?
5
What were the largest European Treasuries, in gold and silver, at the end of the Seven Years War?
4
How were the territories added to (and thus the limits set in) the Holy Roman Empire
19
How have European microstates survived?
11
How were political borders marked during the Middle Ages?
8
Where was the first European electric tramway operated?
2
For how many years in the eighteenth century were Russian soldiers present within the Polish-Lithuanian Commonwealth borders?