What was the summer uniform of the streltsy?

The Russian streltsy (shooters) of 17th century are usually depicted in winter uniform wearing fur hats and dress. What was their summer uniform? 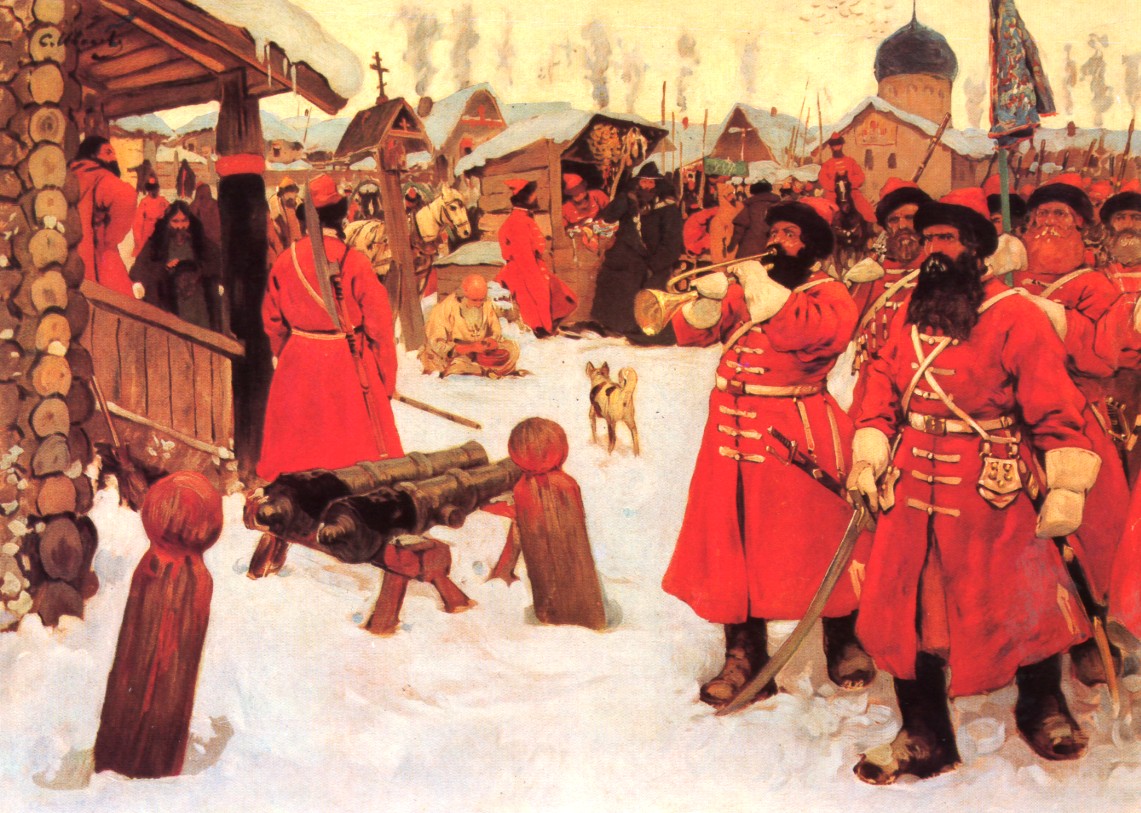 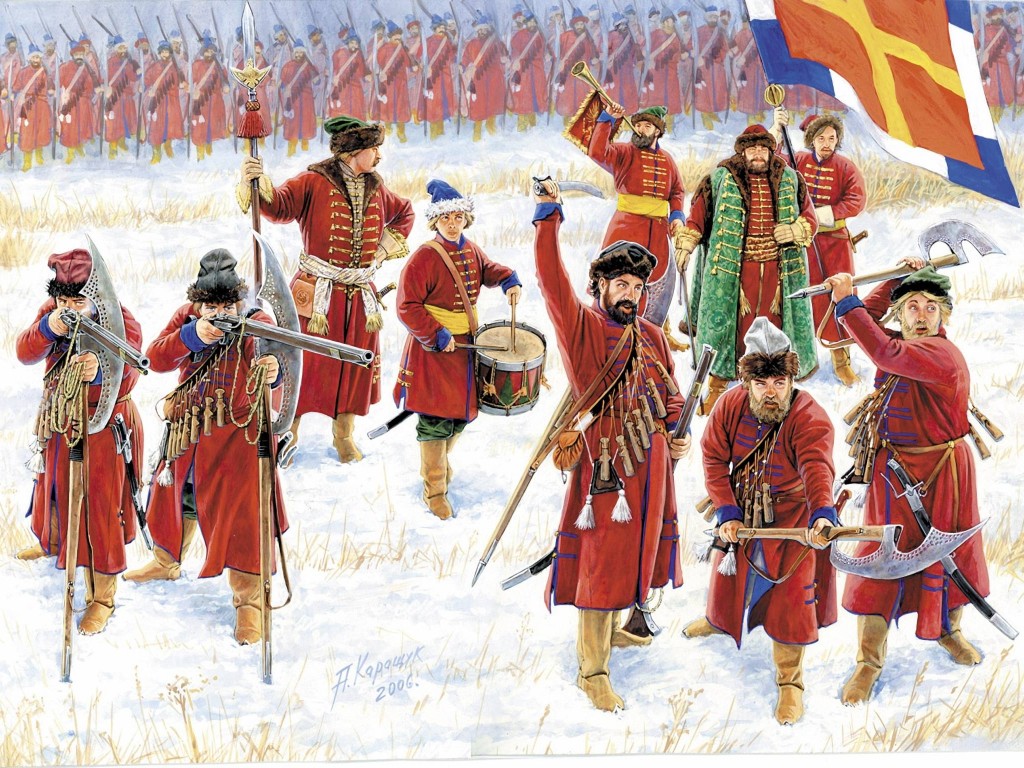 That's not the winter uniform, it's simply the uniform, and was worn in all weathers.

In Russia in the early 17th century, strel’tsy (semiprofessional musketeers) wore red caftans (coats) with a white sash. In the second half of the 17th century, they wore fur-trimmed caftans of various colors, cloth caps, and colored high boots.

Working and summer uniforms were introduced in 1718.

It's unclear if the summer uniforms were just for the navy, or for everyone, but this is the earliest date I can find for any mention of a winter or summer uniform, of any kind in any country. The Swedish 17th century Caroleans did not have separate winter and summer uniforms, for example.

Not the answer you're looking for? Browse other questions tagged military russia 17th-century uniform or ask your own question.

16
Did any armies systemically favor axes/hammers over swords?
8
Why did the Streltsy in Russia have no summer uniform?