How besieged was Leningrad after Operation Iskra?

Wikipedia's timeline for the siege of Leningrad is a little puzzling. It has:

What was the difference between having the blockade broken in 1943 and lifting the siege in 1944?

It means that although there were land routes to Leningrad between January 1943 and January 1944, Nazis still threatened Leningrad. They still were only around 20 km away from the city until January 1944.

Lenningrad was never entirely encircled by Axis troops. The Soviet defenders managed to cling to a short section of the eastern shore of Lake Ladoga, the 17,700 square km lake east of the city: 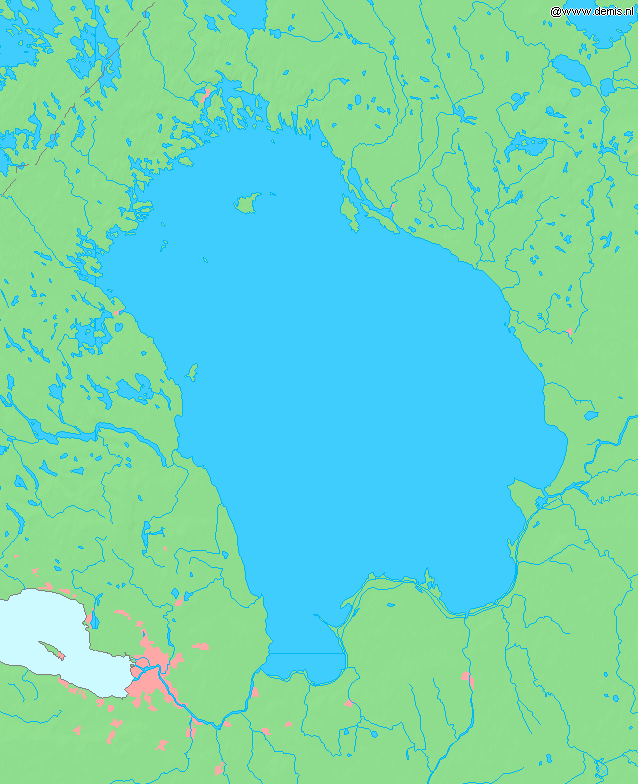 The lake was used to force a thin trickle of supplies into the city using water craft in the summer and along an 'ice road' during the winter. The route was perilous, under attack by German aircraft and artillery, but was never cut by German troops or Finish forces from the north. The meagre supply line remained open for the duration of the siege.

In 1943 this 'road of life' is supplemented by the land corridor opened along the coast of the Lake by advances made during Operation Iskra. This allowed a far greater volume of relief into the city.

So at this point the blockade that had resulted in 1.4 million civilian and military deaths in the city (many from starvation) is broken, but the siege lines around the city remain until January 1944 when the besieging armies are finally pushed back.

30
Was the Italian campaign a strategic mistake?
11
Did the Torch operation help doom the Germans at Stalingrad?
10
What was Finland's role in the siege of Leningrad?
4
How did the supplies shipped in winter over the "Road of Life" to Leningrad compare to those at other times of the year?
5
How was Russian AFV production affected by the relocation of factories during WWII, after the German invasion of 1941?
2
How blockadable was the Strait of Gibraltar before Operation "Torch?"
6
Why was Operation Felix cancelled?
3
How strongly defended was Baku in 1942?