Why are military uniforms often flared or poofy above the knee?

I've often wondered why do various uniforms have those "poofs" on the outsides of the legs just above the knee? Was there a particular purpose to this, or a practical reason, or was it just the result of uniform designers saying "Hey, I kinda like poofs."

I think it has also been seen in other areas as well. For example, on the poster/cover for the 1970 movie Patton you can see a similar design, though much more pronounced it seems (though that could just be Hollywood exaggeration). 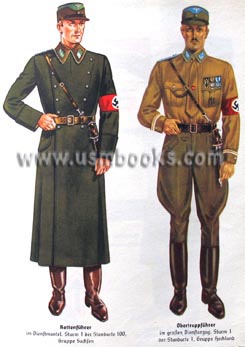 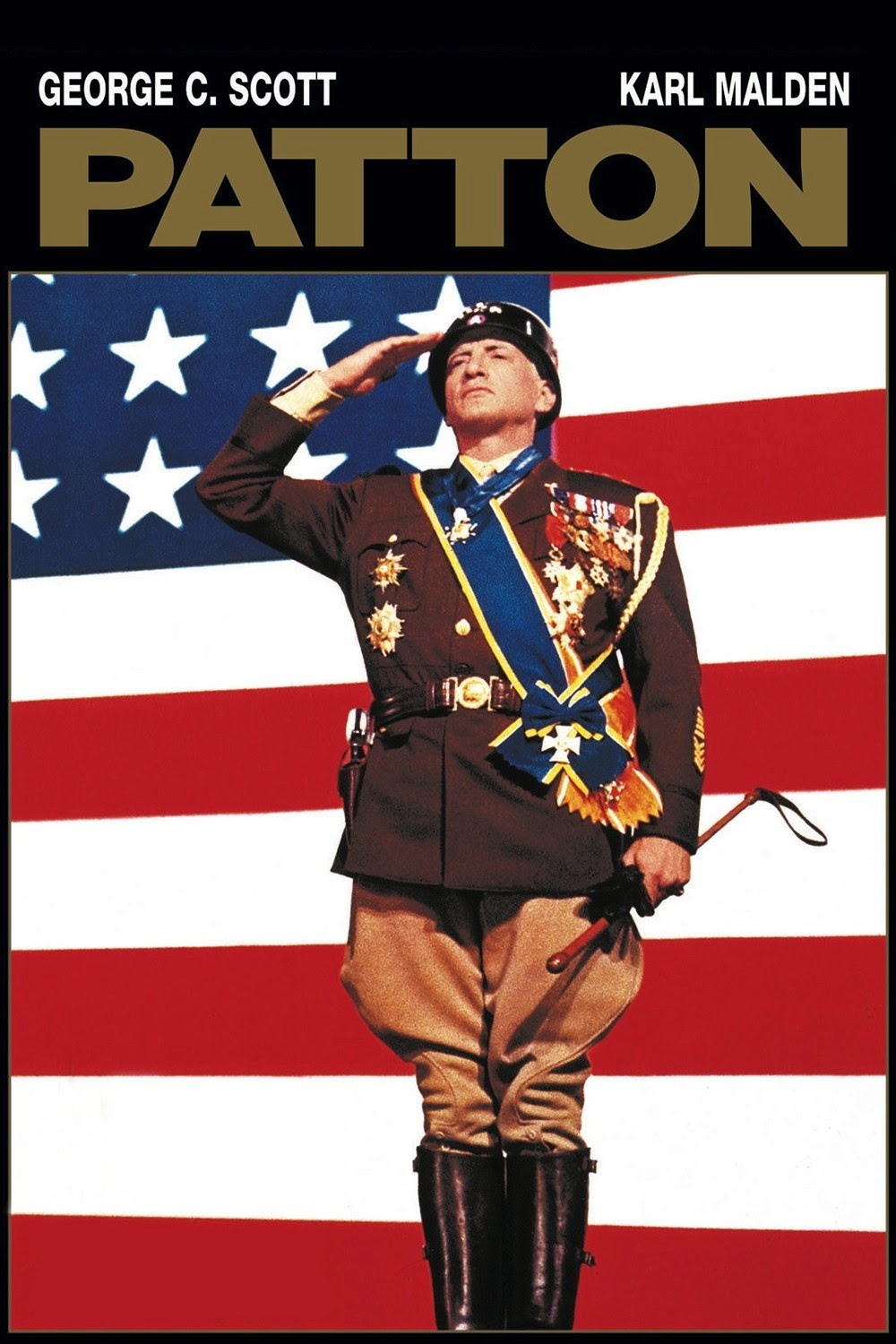 These are jodhpurs, a style of pants developed primarily for horseback riding. Their intent was to allow flexibility in the hip and thigh while the more narrow lower portion worked well with riding boots and didn't get caught up in stirrups.

Believe or not but this sort of pants were designed for cavalry in Poland by company Colmex in 1920. Just before Polish - Russian war in 1921. This company still exist in Poland but now is making ge pyjamas . Accidently, few years ago when taking about this topic with grand son ( J. Bonczar)of the creator on this company , he mention that buffing was done for three reason: 1) Mainly because that normal narrow trousers if inserted to high boots were restricting somehow wearer's movement. 2) Also if wearer chose to not insert normal pants into boots then his contact with the horse sides were not as good . 3) Solders like deep and large pockets which buffing allowed.

DavidDavid
711 bronze badge
2
Add a comment  |
-4
Want to improve this post? Provide detailed answers to this question, including citations and an explanation of why your answer is correct. Answers without enough detail may be edited or deleted.

The style became associated with the cavalry and as cavalry meant elite, everyone wanted to wear the flares.

Not the answer you're looking for? Browse other questions tagged world-war-two military fashion uniform or ask your own question.

5
Where can I find the history of military uniforms?
5
What are some major military successes the Soviet Union achieved against the Western World?
26
Why were troops with bayonets often effective against enemy cavalry even though the bayonet was a “secondary” weapon?
1
Why did India use Soviet military hardware during the Cold War?
1
Why was the Russian Federation Military expenditure cut in 1998-1999?
2
Are there any surviving military textbooks from the Napoleonic era?
3
Can anybody please identify the military uniforms in this these photos?
37
Why would silk underwear disqualify you from the United States military draft?