How did militia barracks look in the 19th century?

I’m seeking some information (preferably photos or art, but description would also help a bit) on how the exterior of militia barracks looked in ~1790 - 1870 in Europe.

It would be helpful to mention in which country the barracks in each image was located.

I was able to find this image only, but I need more images with greater detail. Any help is appreciated.

There wasn't really any standardised design, as you can see from the variations in the images already shown.

This is in part because many barracks would be just repurposed other buildings, and of course building styles would vary over time and space as well.

You'd get to see thus the same variety as in any other type of building, but likely with a tendency towards larger blocky buildings, easily divided into similar sized rooms for use as quarters and offices, armouries and mess halls.

http://www.legerplaats.nl/breda/_breda.htm shows a Dutch barracks built in 1764, expanded in 1878, and still in use today (plus several others from the same era, including interior photographs). 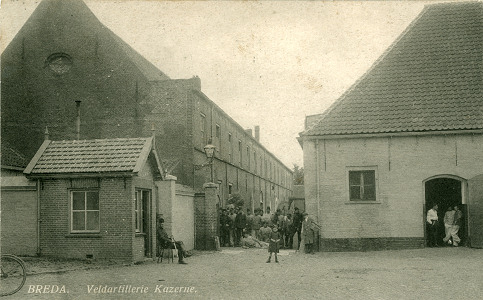 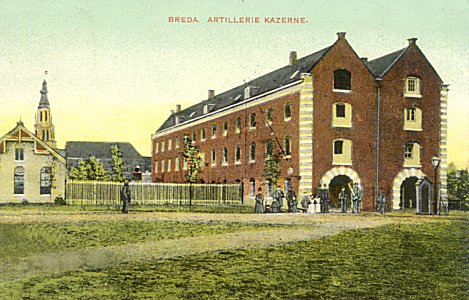 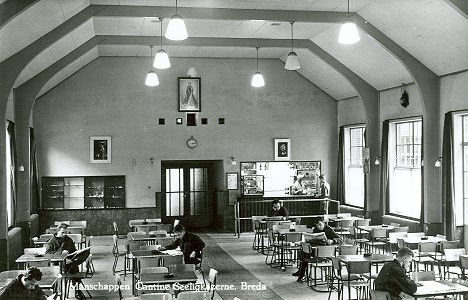 Last image looks like a messhall, the furniture would of course have been different in the period you're after, but the layout shows clearly.

Not the answer you're looking for? Browse other questions tagged military 19th-century or ask your own question.