Who deposited German fuel drums on a Japanese air base in the Kuril Islands in 1943? 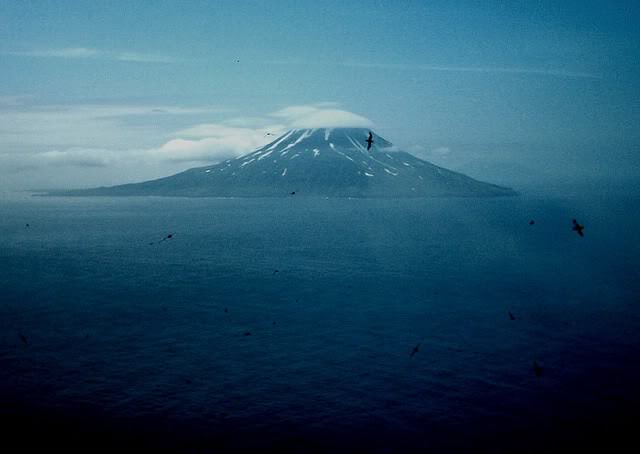 For the sake of clarity allow me to mention Evgeniy ("Eugene") Vereshchaga has led many investigative expeditions to the island. He takes tours there every year to view the many WW2 Japanese tanks and guns on the island.

According to Eugene's many blogs on the island (in Russian), there is a Soviet era fuel dump on the island, but all the drums from that fuel dump are tightly packed together and are not dispersed amongst the German fuel drums which are scattered randomly.

The runways had hot geothermal water ducted under them to keep them ice free year around. The heat of the island's Sarachev Volcano keeps the island unusually fog free too. In addition during WW2 the IJN kept the runways lit for night operations. 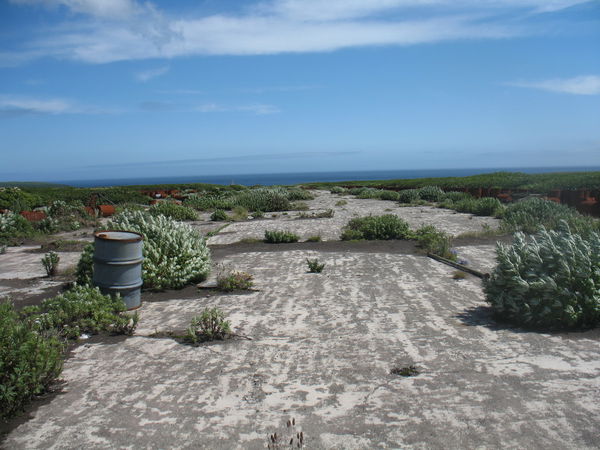 I can find no record of German vessels in that area during 1943, or 1944.Please can anybody explain how they got there and provide a source to their explanation? 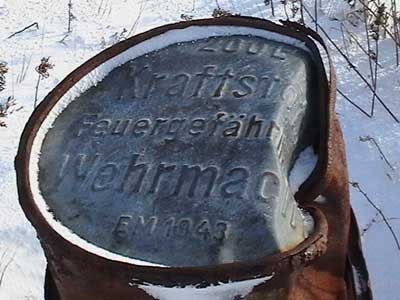 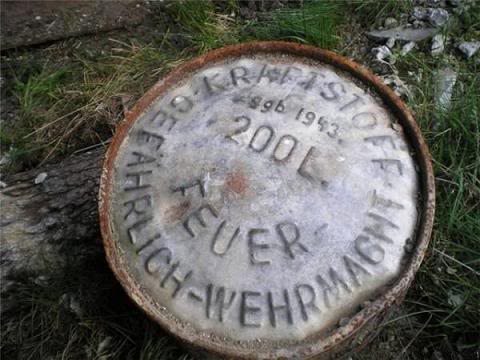 The actual explanation is two fold:

There is more information on the drums here:

They were stamped for the service they were intended for, in this case the "Wehrmacht" or German Army. Had the Luftwaffe or Kriegsmarine been supplying this base the fuel drums would be stamped for them.

The Soviet's occupied the island. The drums are stamped 1943. They would have been captured by the Soviet's on the eastern front from the Wehrmacht. They were used throughout the war by the Soviet crews and eventually carried to the island. When you can't get the things you need, you improvise. In this case with captured fuel drums. It's entirely possible that the drums were actually used to hold something other than fuel.

But the German 200 L drums are not likely to fit into a Soviet post World War II supply chain. The dimensions were probably odd compared to the Soviet ones and the capacity probably did not line up. After World War II ended, things like fuel drums were no longer in short supply. The Soviet crews just discarded the drums wherever once empty. Any actual Soviet drums would have been reused.

Of course the exact answer is likely lost to history. But perhaps somewhere in Russia there is an elderly Red Army veteran sitting in his apartment. When he arrived on his first assignment to Matua island, he too was curious about the German barrels and asked the Soviet crews there. Maybe he got an answer from them, or maybe his curiosity was simply dismissed.

Not the answer you're looking for? Browse other questions tagged world-war-two war nazi-germany japan or ask your own question.

-2
What was the lena River Delta U-boat base in the Soviet Arctic used for?

8
Why the USSR insisted on ban of the 1943 German film Munchhausen in Nuremberg?
1
The name of a German Nazi supporter who owned many newspapers
28
Why did the Japanese expect the United States navy would attack the Home Islands?
10
Who are the WWII German Officers in this picture?
24
Who was the most successful German spy against Great Britain in WWII, from the contemporary German perspective?
0
How did Red Army achieve to manipulate German Army in 1942 and 1943?
11
Why didn't the Japanese develop air defenses after the bombing of Tokyo?