Did Aryan race ever existed? [closed]

Ask Question
Asked 8 years ago
Modified 8 years ago
Viewed 1k times
-1
Closed. This question is opinion-based. It is not currently accepting answers.

Did Aryans ever existed? or is this Aryan race thing a myth? People in general think that Aryans should be blonde with blue eyes, to what extent is this true? What is the Y-chromosome and mt-chromosome DNA of Aryan race?

Depends on what you want to call "Aryan race". The "Aryans" you're thinking of who are "blonde with blue eyes", is a white supremacist fantasy.

Another similarly archaic classification of "Aryans" were the Proto-Indo-Iranians peoples. This name was derived from their endonym Arya (i.e. it was their ethnic self-designation). Their descendents are collectively known as the Indo-Iranians, which has sometimes inherited the "Aryan" designation. It includes the modern Iranians, the Indo-Aryans, and the Nuristani people.

The only current "Aryans" are the Indo-Aryans peoples, speakers of the Indic branch of the Indo-Iranian family of languages. They look like this: 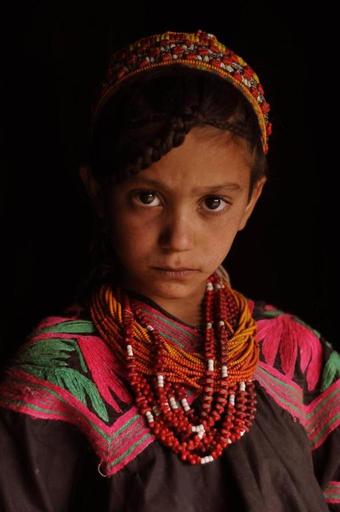 It being tainted by Nazi/white supremacist uses notwithstanding, speaking of an "Aryan race" is still almost certainly rubbish. The modern Iranic peoples reached an Iran populated by ancient peoples such as the Mannaeans and the Elamites. When the Indo-Aryans migrated to India, they encountered native Dravidian peoples.

Their modern descendents might an Indo-Iranian language, but they are a mix of different lineages just like everyone else.

25
What did the Romans do for Judea?
6
Are the following 5 tenets of historical record examination considered complete today?
8
Was Alexander the Great ever an emperor?
5
How accurate are ancient history busts?
4
How slowly, if ever, were Thracians Hellenized?
12
Were the earliest Egyptian hieroglyphs ever discovered really found in Qustul in Ancient Nubia?
1
From where did Aryans originate?