What is this stick that William III of England/Orange is holding in this portrait?

While looking at a bit of Dutch history, I saw William holding a stick in this portrait. I looked for a description of the portrait on another site and it only says:

This autograph portrait is a triumph of Kneller's art and portrays the future King its subject as he would most wish to be seen - a great and heroic general, a champion of his cause equal in stature to the Romans whose dress his costume recalls.

The portrait in question: 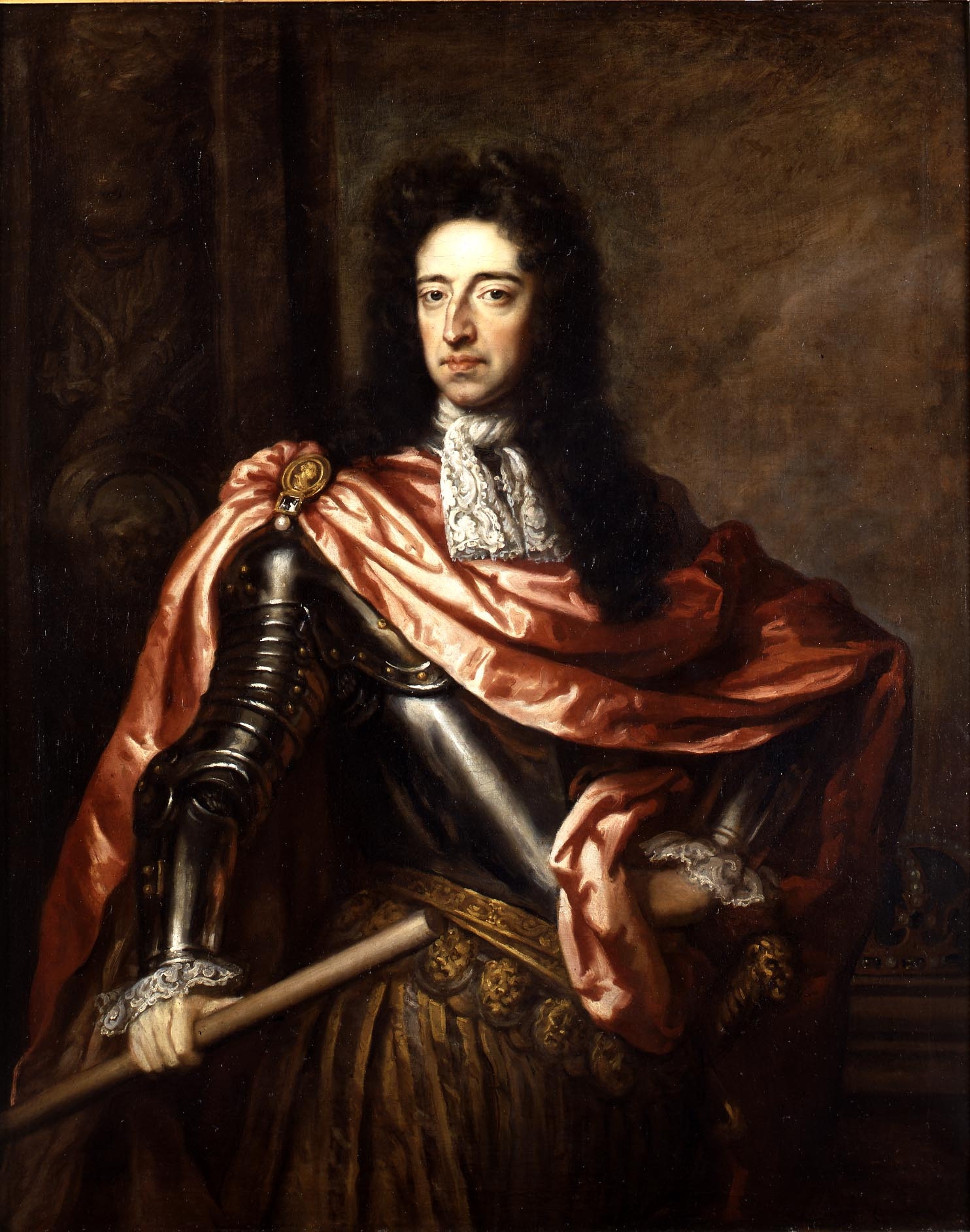 Is it a form of symbolism or was there a particular use to it? 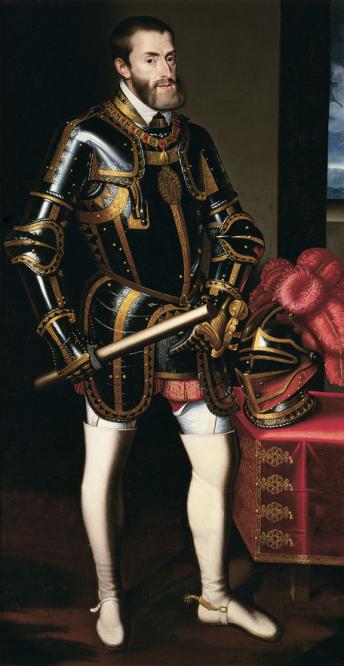 In later years, William, who was mentored as a young man by Charles, became his deadly enemy.

To address your question about the symbolism of this baton, you may want to learn more about Betrand du Guesclin and the Constables of France. The Constable was supposed to be the chief of the army under the king, but some of the Constables, such as du Guesclin, were quasi-independent military dictators. These men were sort of like Oliver Cromwell, styled "protectors" of the people. Their sceptre was a plain wooden rod, a watchman's club, because it symbolized their role as being sort of a chief policeman of the country.

This is most likely a Baton, which is a symbol for a field marshal or high ranking military officer. He was involved in the Invasion of England in 1688 and War in Europe later on, so is probably a symbol to show his military involvement.

The Baton does not have any practical use.

Not the answer you're looking for? Browse other questions tagged europe united-kingdom 17th-century royalty netherlands or ask your own question.