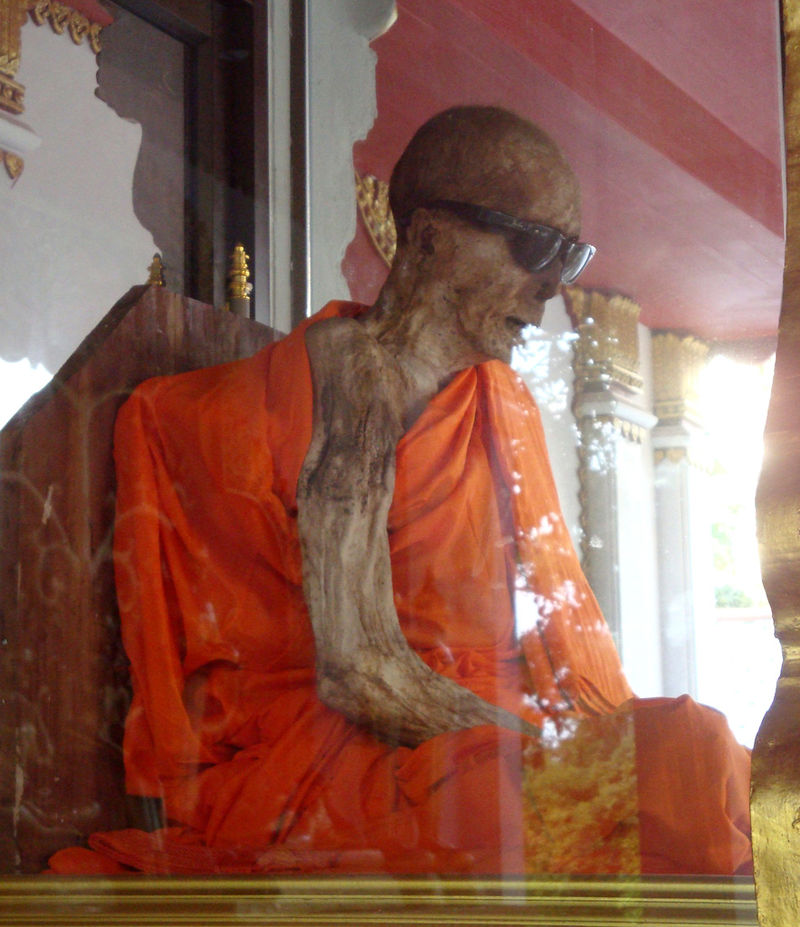 28
Was there an assassination attempt against Xerxes in the battle of Thermopylae?

6
Were non-pharaos under "no incest" marriage limitations in Ancient Egypt?
13
Were Roman emperors officially considered kings of Egypt?
7
What is known about the Antiu?
12
How extensive and developed was the ancient Kushite (Nubian) horse trade?
8
What’s this odd hat/crown and is it related to Baal?
12
Did ordinary people during Hatshepsut's reign know she was a woman?
7
Were Egyptian monarchs referred to by the title "pharaoh" alone, without using their proper names, from around 1500 BCE until the 10th century BCE?