I've read that in the late 1940s Stalin planned to hold a conference to discuss the ideological difficulties of physics in the Soviet Union, but called it off (presumably because of the successful Soviet atomic bomb test). I understand that there would have been difficulties with things like history, economics and genetics which dealt directly with the past, present and future of the Soviet Union and its people, but what was the logic behind attempting to curtail some of the more esoteric disciplines (Physics, Linguistics)?

In the late 1940s, some of the physical theory, in particular the Copenhagen interpretation of quantum mechanics, as well as special and general theories of relativity, were also subject to criticism because they were deemed "idealistic" [15]. Soviet physicists, such as KV Nikolsky DIBlokhintsev developed a version of the statistical interpretation of quantum mechanics, which was regarded as more conforming to theprinciples of dialectical materialism [16] [17] [18].

However, despite the fact that it was originally planned [6] [19], this process has not gone as far as defining "ideologically correct" version of physics.

In late 1948, preparations began for the All-Union meeting of heads of departments of physics, scheduled for March 21, 1949, with the aim of correcting the alleged deficiencies in physics. [20] [21] was released collection of essays "Against idealism in modern physics", which criticized the Soviet followers of the ideas of Albert Einstein. [20] [21] Proposals were put forward to crush "Einsteinianism" in physics. [21]

The only reason he did not purge physics of quantum mechanics is that he was told by Kapitsa in no uncertain terms that he will not have an atomic bomb without quantum mechanics (other sources mention Kurchatov and/or Khariton talking to Beria: since the Physics "discussion" was scheduled after Philosophy and Biology, the physicists knew what was in stock for them and fought, so it is likely that there were many such conversations).

The specific reasoning behind his rejection of Quantum mechanics is manifold.

First of all, he did not understand it (which is not surprising, given his lack of scientific background and the complexity of the subject), which, combined with his overblown self-image (decades of flattery took its toll on the aging man), led him to think that it was worthless - especially given some counter-intuitive implications.

Second, quantum mechanics clearly and explicitly contradicted a direct quote from Lenin's book "Materialism and Empirio-Criticism": "Электрон так же неисчерпаем, как и атом" ("Electron is just as inexhaustible as the atom") because it reduced the properties of electron to a few numbers (charge, mass, spin) instead of ascribing it an infinite divisibility. Remember that a quote from Marx/Engels/Lenin was enough to win any argument in the Soviet Union: 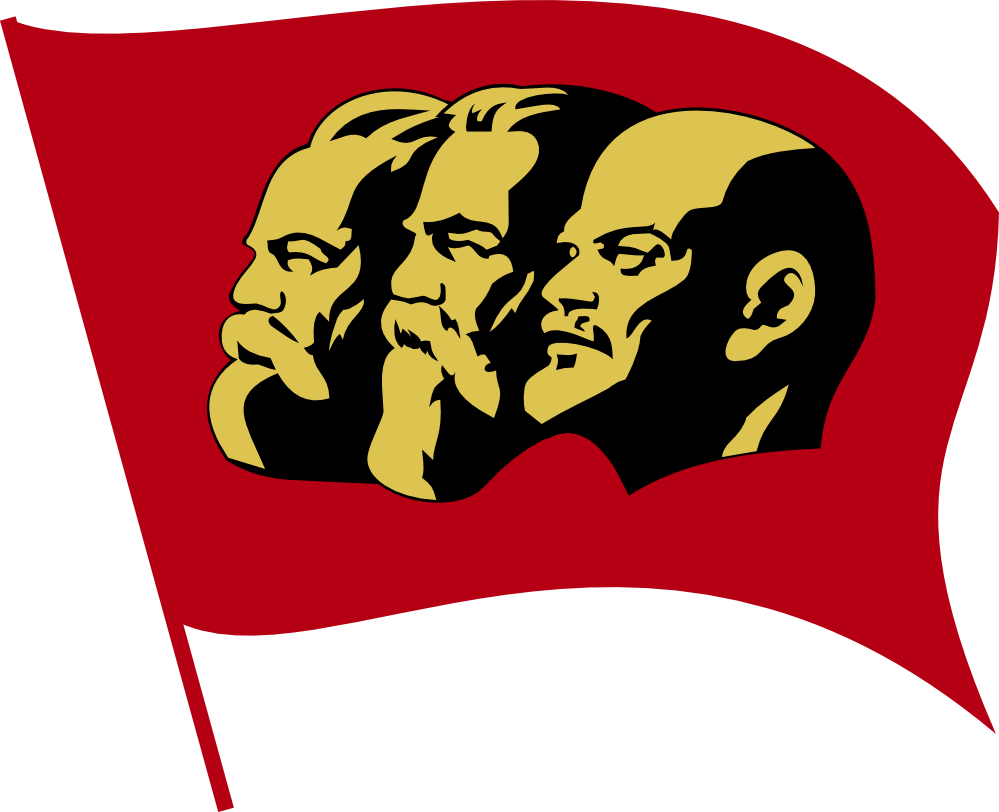 Similarly, the Big Bang theory contradicted the doctrine of eternal universe, which made General Relativity unacceptable.

Third, the natural laws of a totalitarian state require suppression of any free thought everywhere. Stalin's laxity in enforcing the rigid ideological control in physics resulted in it being the spawning ground of dissidents (Sakharov, Tverdokhlebov, Orlov) - as well as the excellence of Soviet physics school. The same goes for mathematics, by the way (Esenin-Volpin, Shafarevich, Shikhanovich).

This subject is far from esoteric!

It helps to define the notion of a "people", and the political implications of nationalism in the 20th century are impossible to underestimate.

E.g., Stalin's support for Kurds and Israel had to be scientifically justified (remember, Marxism was supposed to be a science) and linguistics provided a means.

Ref: Stalin and the Soviet Science Wars by Ethan Pollock.

As you know, quantum mechanics has some difficult philosophical problems even today. In the USSR the main champion of the criticism was Blokhintsev who was a proponent of ensemble interpretation. So in any case this would not be an attack on quantum mechanics as such but an attack on a particular interpretation viewed by some as not compatible with dialectical materialism. It is not really necessary to ascribe any such move to Stalin personally.

35
Did Stalin believe Israel would go communist?
8
What do Marxists mean by "class basis of law"? As seen in linked article
5
Were there in the USSR monasteries decorated with Soviet orders?
1
Was Brezhnev's rule an "era of stagnation"

14
Why was Stalin so opposed to genetics?
28
Why did Stalin keep the famine of 1932 a secret?
21
Why did Stalin push for the Great Purge against the Red Army in 1936?
6
Did Stalin give special treatment for his home country?
29
Why did Stalin and the Soviet leadership have Leon Trotsky assassinated?
3
Did Stalin have full control of the government in 1936?
21
When did Josef Wissarionowitsch become "sexy" Stalin?
3
Why did Stalin exile Trotsky instead of killing or imprisoning him?