"Musketeer" beard, mustache and hairdress - where did they originate?

This is a portrait of typical French musketeer, with typical triangle beard, mustache and long wavy hairs. 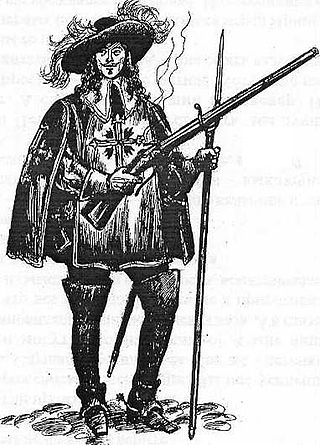 I wonder where this fashion originates from? Is not it the Byzantine Empire where such fashion appeared the first?

I also wonder whether this Byzantine fashion was the origin of the European custom to wear wigs?

I've found that musketeers had large beards to store matches in, an that there is a strong link between small beards and civilization.

The books Fighting Techniques of the Napoleonic Age, and, A Most Precocious Thing: Gun Trading and Native Warfare In The Early Contact Period (yes thats the title), both say that the long beards were used to store the long burning matches to light their powder, in their beards. (the powder isn't in their beards) I'd say that that picture shows what aristocracy had. 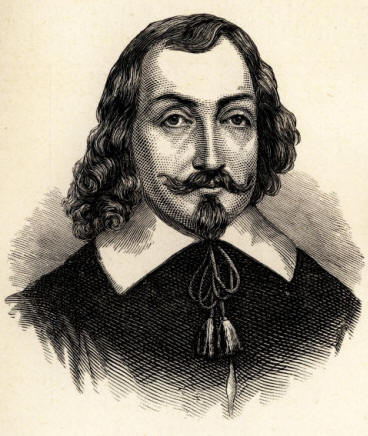 In another picture of Chaplains band, we see people with big bushy beards as well at the triangle 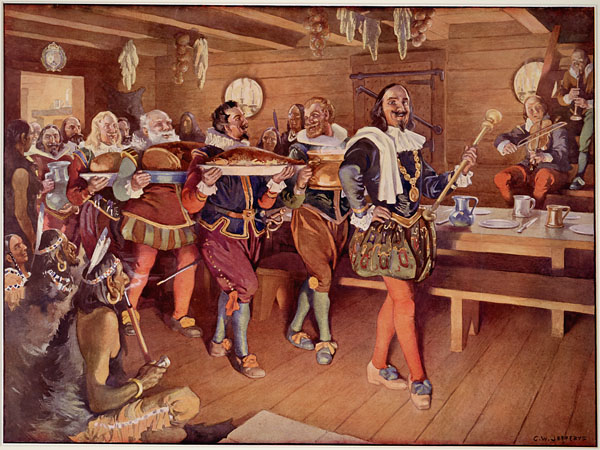 In this picture we see a big beard 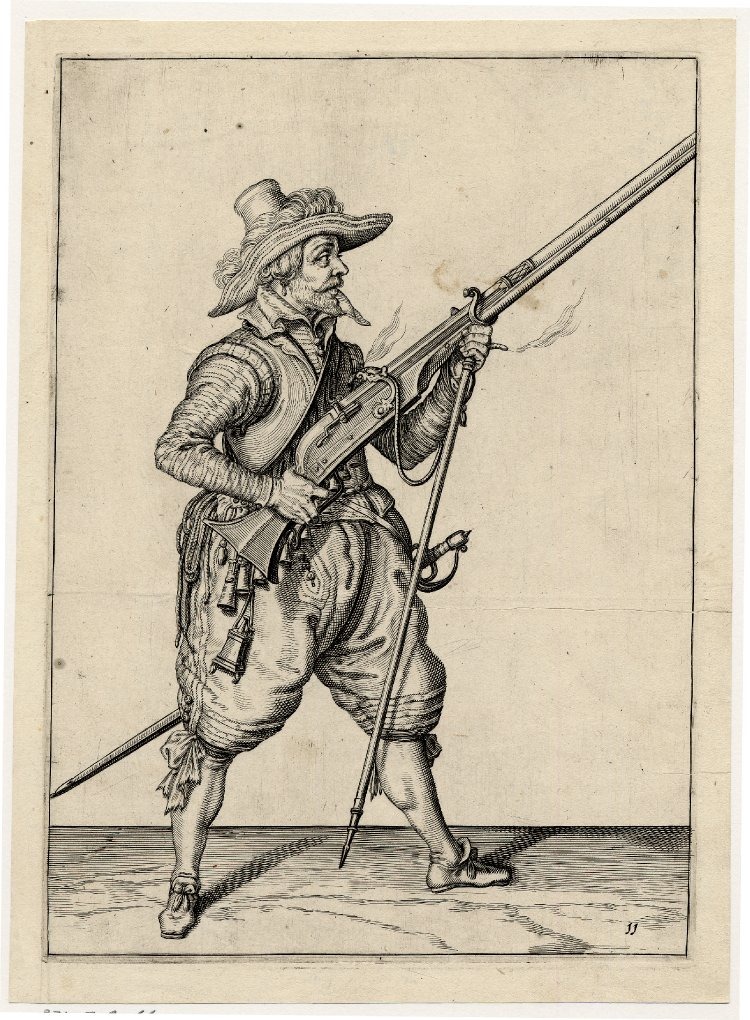 An this guys beard also isn't triangular though it isn't really bushy.

On this website http://en.wikipedia.org/wiki/List_of_French_monarchs We can see that, from the House of Louis VIII onwards, most kings had small beards, and the Angoulême Branch started having the beards in that picture you have.

The importance of this find is that It was Louis VIII who kicked the English out of France.

I also saw from wikipidia, that Henry I and Philip I, the two kings before Louis VI both had beards while Louis VI didn't, I found that Henry I and Philip I weren't in a time where France was strong nor did they add very much, but Louis VI put down the Robber Barons and actually helped France, to the point that he was able to be fat. Louis VI had no beard, Philip and Henry did. This means that the small beards happened in times when civilization and authority were strong.

Francis I, the next King to have a beard, didn't have a very strong rule and led to the protestant revolution.

Based off of this research, I'd say that your picture is wrong, or of a officer. The musketeers had beard cause they stored matches in them. French small beards are directly linked to the power and civilisedness of France. I don't know about the hair though.

Note that barbarian and barber and beard, though they look the same in French, most etemolegysts agree that these words's prefixes have nothing to do with each other. Barber's origin is a French sir name, and Barbarian's is Greek. However, theorists like Noamchomsky think that there are primitive roots to language hard-wired in our brain hence the similarity may reveal a underlining psychological parallelism of the two concepts, bararians and beards.

Here is a chart: 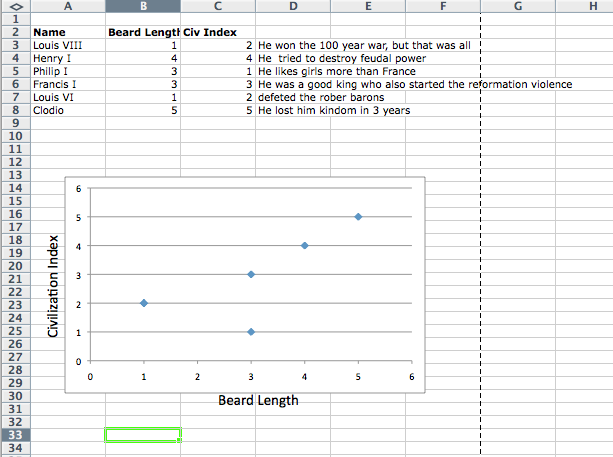 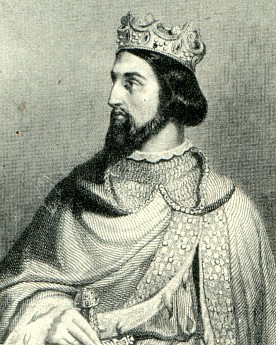 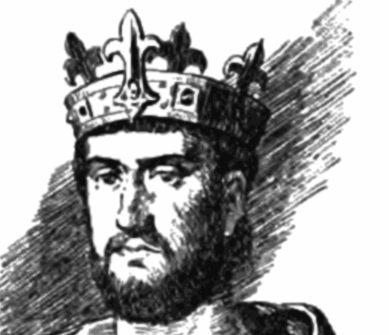 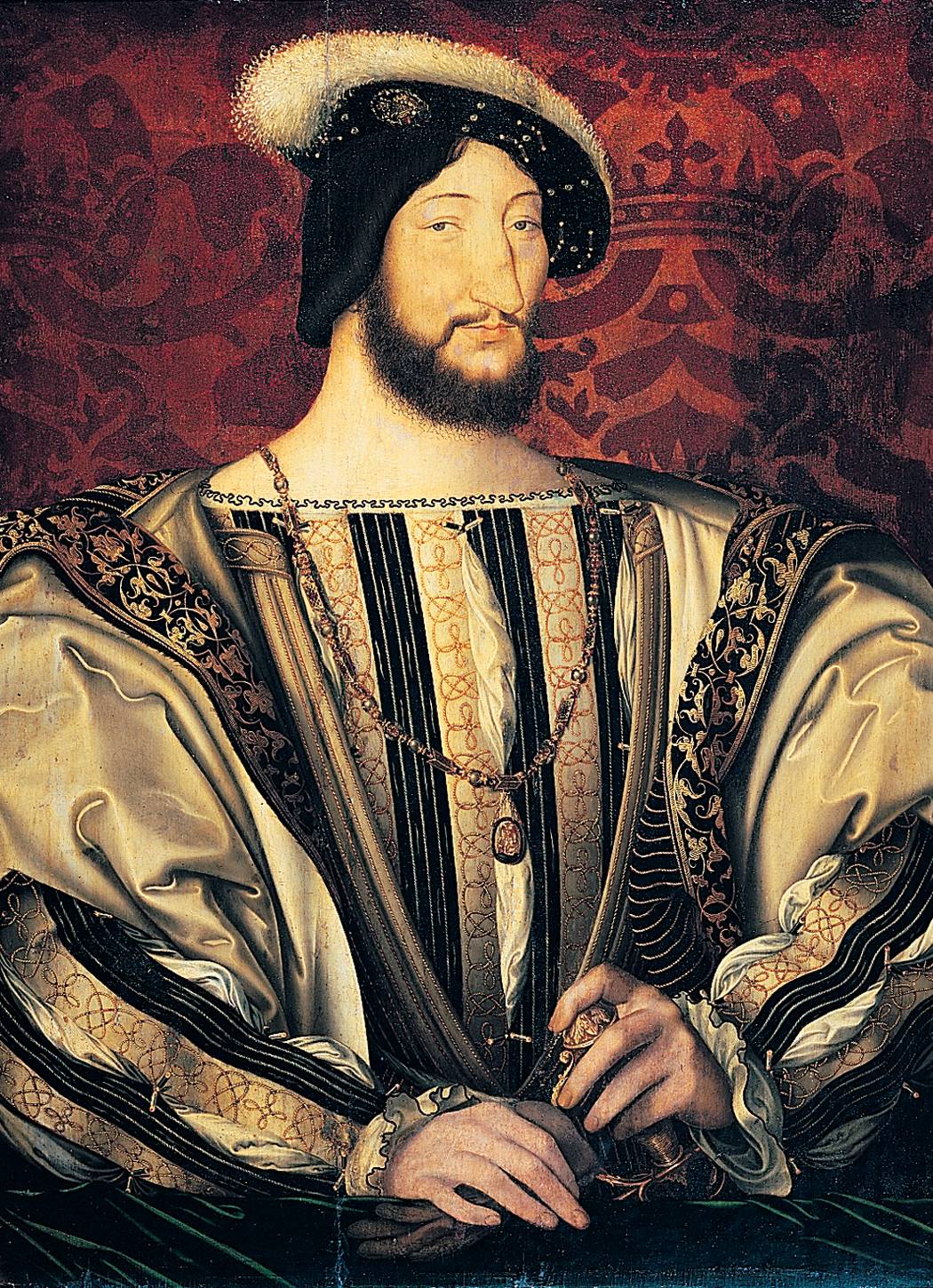 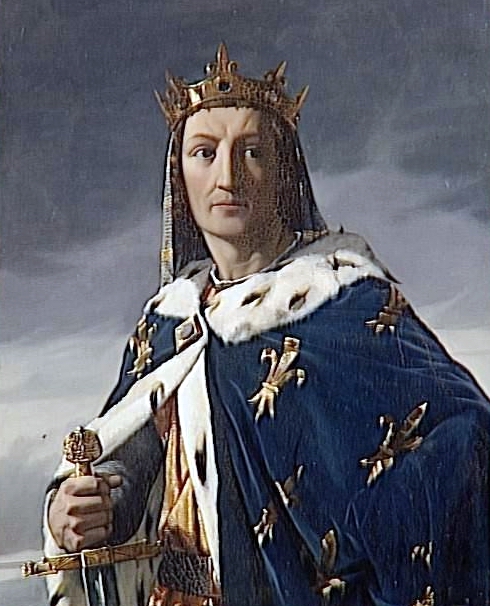 Not the answer you're looking for? Browse other questions tagged military byzantine-empire fashion or ask your own question.

2
Where did the masquerade ball come from and what was its original concept?
3
How did ruffs become fashionable and then went out of fashion?
4
Did any nation have a demonstrable qualitative advantage in their soldiers of the 18th century, and how did they achieve this?
10
Greek Revolution: Where did the Greeks look for descendants of the Byzantine dynasties?
2
How late where plumed helmets and muscle cuirasses used by Roman/Byzantine soldiers?
3
Did women in ancient Rome wear corsets, and if so, what were they made of?
12
When, where, why did clean shaving for men become the norm?
9
Did Constantine XI will his titles to Ferdinand and Isabella of Spain?
28
Why is the late Russian Empire associated with Byzantium while having little in common with it?
1
Did anyone in England in the 1680's wear a beard?