Why did the island of Bali remain Hindu when most of the rest of Indonesia converted to Islam?

The Wiki page on the spread of Islam in Indonesia stresses that our knowledge of this macro-historical process is fragmentary, for instance often we don’t how the religion diffused out into the general populace after a ruler converted. Bali seems to be the most prominent example of non-conversion, as opposed to say Java, earlier the site of the Hindu kingdom Majapahit. Javanese courts like the one in Yogyakarta retained a lot of Indic cultural features like court ritual, dance, and costumes while becoming Muslim. What prevented Balinese courts from going the same route?

Possible factors: Bali was isolated from the trade routes that spread Islam; conditions after the fall of Majapahit made Bali a refuge for fleeing Javanese aristocrats; charismatic Hindu mystics like the Shaivite Dang Hyang Nirartha (see Wikipedia) helped rejuvenate Hinduism on Bali at the same time as Java was going Muslim. And if not at that time, why not later as with Lombok and other islands to the east?

It's an interesting question (although it has been 2 years without satisfying answer; maybe you've found the answer), because it is located between Jawa Timur (East Java) and Nusa Tenggara Barat (West Nusa Tenggara), both of them have about 96% muslim population [1, 2].

Usually people will follow their leader, especially before this modern era. They respected their leader (tribal chief, king, emperor, etc) and believed what their leader said because they knew the capability and intelligence of their leader. So, my first guess is that the leader in Bali did not accept Islam as his religion.

Unfortunately, according to [3], there is no enough historical records about how Islam came to Bali.

Enough with Wikipedia which is considered "less scientific", there is an article written by a lecturer I got from a blog of Universitas Gadjah Mada's staff/lecturer [4].

This reason is not strong enough because the distance between Jawa (Java) and Bali is only 2.4 km, they are separated by a strait.

Based on the opinion of Robert Pringle, there are some probabilities. It is only his opinion, but let's get it as a starting point.

There were several reasons, many of which you listed.

First, Bali was a relatively isolated part of the country, after Sumatra, Java, and Borneo, far from the main trade routes (near today's Malaysia). That meant that it was less susceptible to Muslim influences. (It's true that Bali is only a few miles from "Java," but that's east Java, the less accessible part of the island.)

Bali was historically a more "traditional" part of the country, a more resistant one to change. After Indonesia had adopted Hinduism, Bali, unlike the rest of Indonesia, had resisted conversion to Confuciansism.

Because of the factors outlined in the previous two paragraphs, Bali became the refuge of choice for Hindus elsewhere in Indonesia, who wanted to flee the conversion to e.g. the Muslim religion.

Finally, during the European colonial era (after the 16th century), Bali was at the geographical (as opposed to population weighted) center of the country*, and benefited from the balance of power politics involving various European and indigenous forces.

*As an example, St. Louis it at the geographical center of the U.S., but the population weighted center is further east, because of the heavy concentration on the east coast. 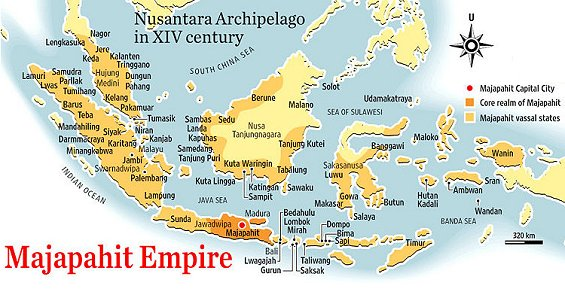 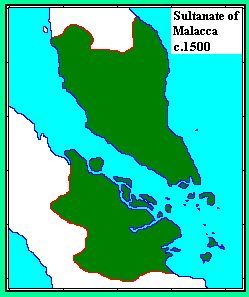 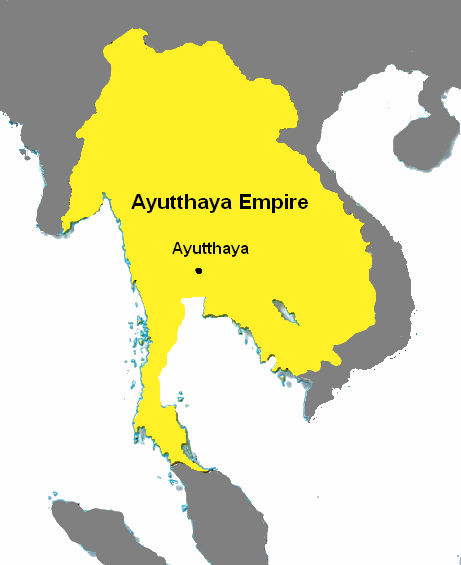 Not the answer you're looking for? Browse other questions tagged islam indonesia south-east-asia hinduism or ask your own question.

21
Why is Indonesia a Muslim country?

12
Did the Safavid rulers require all subjects to convert to Shi'a Islam?
14
Why did anti-Chinese riots occur during the Indonesian Reformation of 1998?
8
By what right/legitimacy did the Republic of Indonesia come to rule the country?
75
Why weren't Indians converted en masse to Islam or Christianity?
10
How did the Dutch East India Company (VOC) have so much revenue when they only control small part of Indonesia?
2
When did the Polovtsy convert to Islam?
15
What happened to those ethnic Greeks who converted to Islam during the Ottoman empire?
2
Why did Indonesia use a separate currency for West Irian before 1973?
13
Historically, when (and why) did Ganga become a holy river? Is it after Sarasvati dried up?
34
Why is the island of Java so populated?