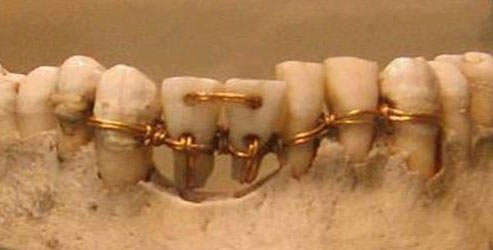 24
When and where was salt as valuable as gold?
34
When was Silver ever more valuable than Gold?
3
Why did religion mixed with politics hold back progress of Europeans but not the Turks?
5
Why did Germany have so many important scientists and thinkers around the turn of the 20th century?
13
In the 18th c., did/would China accept gold from Europe as trade payment? Why / why not?
19
Did Greek traders visit the Philippines in the 1st century AD?
2
Why didn't Indonesians/Indian Ocean traders bring marsupials to Asia and placental mammals to Australia/New Guinea?
2
Why did Lübeck not have colonies like other strong city-states?