How did Yugoslavia economically survive the Cold War

During the time of Cold War, both USA and USSR have a program to help their allied country economically.
For USA, they have a policy called "Marshal Plan" which is aimed to support democratic country by giving them economic support.

This is a map showing the support USA gave. 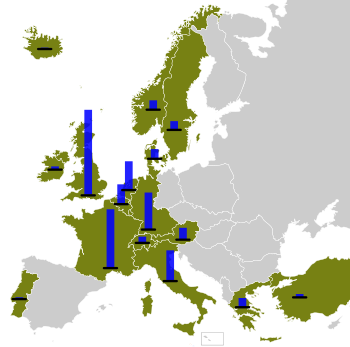 For USSR, they have an organization called "Comecon" to support their communist country.

This is a map showing Comecon alliance. Yugoslavia is the country with a bright red colour with a status of "Observer". 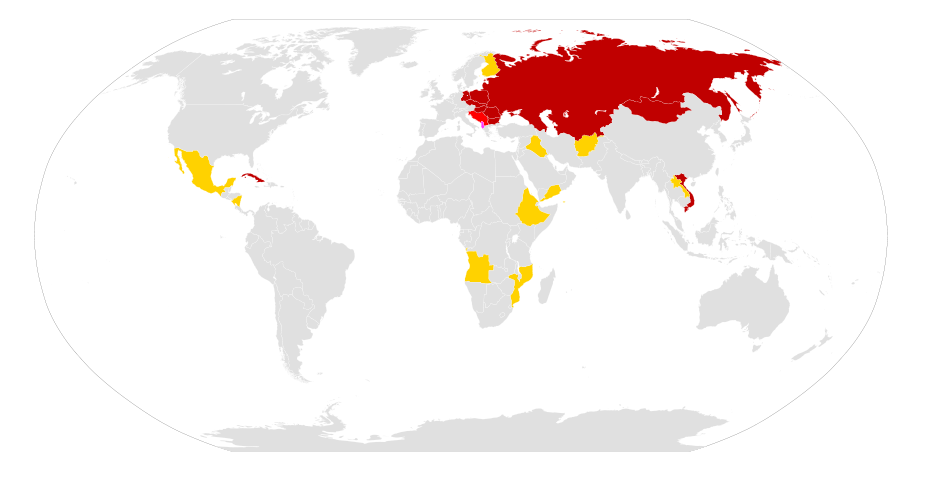 Josip Broz Tito was opposed to that idea. He wanted Yugoslavia to be independent in its foreign policy. Stalin certainly didn't support that and tensions between Yugoslavia and USSR grew.

This struggle escalated in June, 1948. when Informburo expelled Yugoslavia from Cominform, telling Yugoslavia to get back on the right path.

The western bloc saw that as the first crack in the socialist world and wanted to help Tito in his fight against Stalin. Simultaneously, Yugoslavia requested financial aid from the USA. On November 14,1951 Harry Truman requested Congress to approve financial aid to Yugoslavia. His request was accepted and Yugoslavia got great help in money and armament, stabilizing their financial situation. During the 1950s, thanks to new methods in factory management and financial aid, industrial production growth in Yugoslavia was one of the biggest in the world.

1
What factors contributed to the U.S economy flourishing during the early cold war period?
36
What was the reason for Soviet troops to withdraw from Yugoslavia in World War II?
5
What caused Yugoslavia to switch sides early in World War II?
2
Did the cold war affect the development of the internet?
8
What was Yugoslavia doing in the Angolan Civil War?
6
How prevalent were American disinformation campaigns during the Cold War?
3
Did Serb nationalism play an outsized role in the breakup of Yugoslavia?
20
Why did the rest of the Eastern Bloc not invade Yugoslavia?