When were domesticated animals tethered on a pole with a rope?

Domestication of plants and animals are thought to have happened during the neolithic period, roughly between 13000-7000 years ago. Now I'm interested of the history of using rope and central pole to tether animals like goats on the land, where they can eat grass and form a circular area.

Where and when did tethering of the animals happen? Have anyone tried to trace it, or is it too specific for reseach? 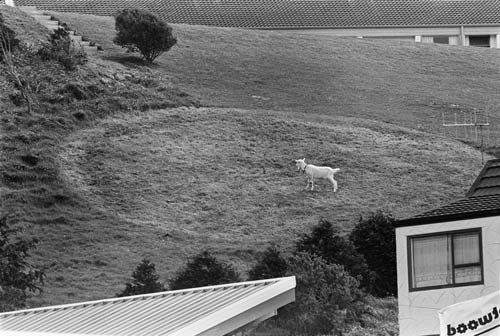 Archaeologists may well have discovered very old signs of roped animals, but I do not think history is capable of pinpointing the exact moment it began. For one thing, the Stone Age is not exactly known for its record keeping.

That said, there exists 8,000 year old rock arts of giraffes with a leash. If this was an representation of domestication (potentially plausible, but no definitive evidence AFAIK), then it is not unreasonable to expect that at some point someone might have tied the leash of their pet giraffe to a tree. This doesn't prove they tied anything to wooden posts, however, so it's not exactly what you asked for. 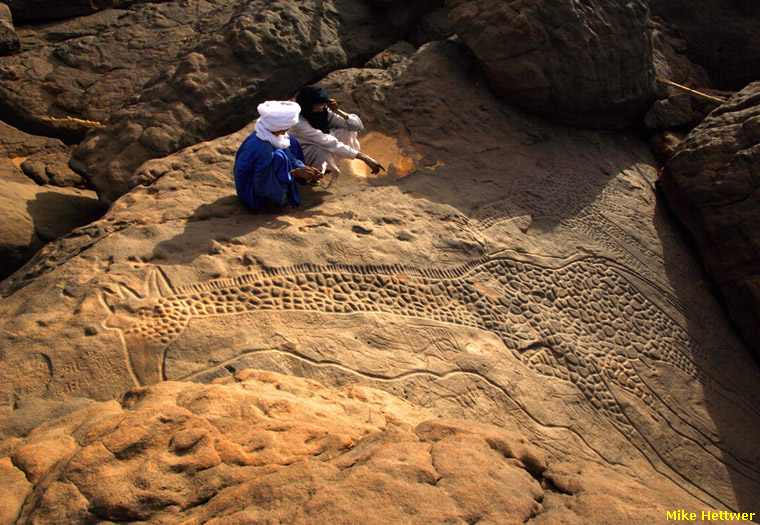 Broadly speaking, the oldest known wood structure remains in Britain is some 10,000 years old, and Stonehenge is thought to have had wooden poles. Rope making is apparently even older. It might thus be reasonable to guesstimate that tying an animal to a post occurred to our ancestors fairly early.

Not the answer you're looking for? Browse other questions tagged animals paleolithic or ask your own question.

2
When did the earliest documented cases of beaching of ocean-dwelling animals (fishes, whales, etc) happen?
9
Bears on Bicycles - What are early examples of photographs or paintings showing bicycles used with animals in circus acts?