What is the last historical mention of people worshipping the Roman gods?

Today, there are many polytheists and neopagans who worship the ancient Roman gods. They are, however, a very new development, and not the descendants of an unbroken line stretching back to the Roman Republic. There was a long period (unless I'm wildly mistaken) when the gods of ancient Rome were fully dead.

As Christianity was rising, though, there was a significant amount of time, both before and after Christianity became the official religion on the Roman Empire, when Christians and pagans lived side-by-side. Some of this was peaceful, some of it was less so. But at a certain point, there were simply none of the latter group left, and Christianity had (aside from other religious minorities like the Jews) completed the conversion of the Empire, and of Europe.

Greco-Roman polytheism in Rome survived the 455 CE sacking but it is unclear at what point traditional roman paganism transformed into hybrid Christian heresies versus any retention of religious purity. Secret cults by virtue of being secret are both hard to track and likely to mutate in isolation over time.

In so far as Roman beliefs fed back into the Hellenistic religion prior to the rise of Christianity, apparently there were open holdouts on the Greek islands until at least 804 CE.

Claims of continuity to the present day seem unsubstantiated and derive from neopagan websites. The Greco-Roman revival has even been interpreted as form of resurgent nationalism rather than a full blown religious revival.

Some Roman gods remained an integral part of Medieval mythology and arts. For instance, consider the German legend of Tannhäuser (first attested at 1430), a knight who allegedly met Venus and fell in love with her. There are multiple appearances of other classical gods in medieval epos. 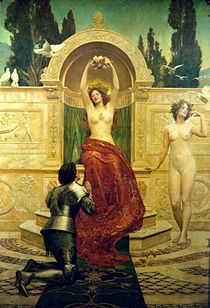 We still do worship one last Roman god: 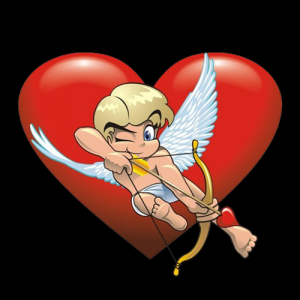 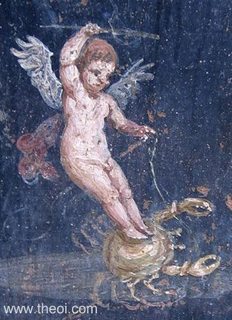 The sole survivor of the Greco-Roman pantheon.

Not the answer you're looking for? Browse other questions tagged ancient-rome religion christianity or ask your own question.

7
What was the last religion to become 'extinct'?

11
How long did belief in the Egyptian sun god Ra last?
53
When did worshipping of ancient Greek gods come to an end?
21
How did Christianity replace Roman Paganism and other ancient religions?
32
Did ancient Romans anticipate the fall of Rome?
4
What is the original source for Vico's reference to Varro counting 30,000 pagan gods?
5
Did ancient Romans have a religion that involved a "fish hat"?