How did nobles upon the Grand Tour evade or mitigate the danger of banditry?

The era of the Grand Tour was rife with banditry; and yet the rite of passage remained popular amongst the aristocracy.

What reported methods did nobles use to either evade banditry or mitigate the outcome? 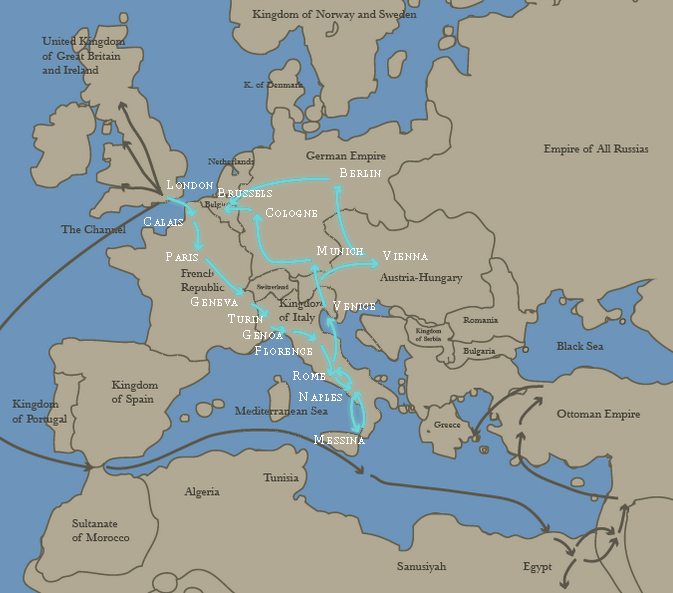 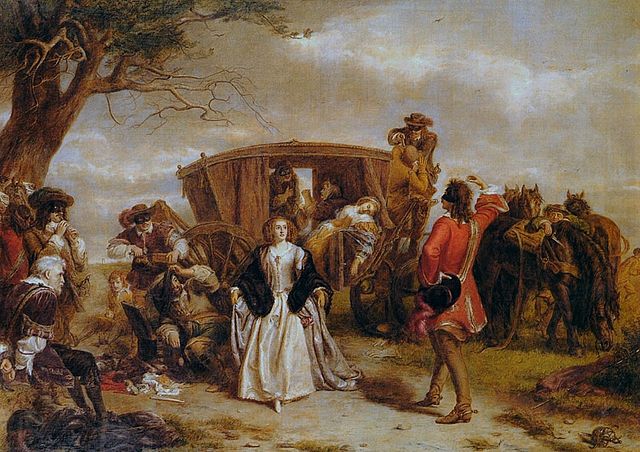 The grand tours were regarded as part of the military education of French young nobles around the 16th and 17th centuries, for example. I read an account of this in the book "Warrior Pursuits: Noble and civil conflict in early modern France". Other Western European countries with traditions of chivalry wouldn't be very different.

Not a lot of information on the dangers of the Grand Tour. I did find this:

A Tourist would not carry much money due to the risk of highway robbers so letters of credit from their London banks were presented at the major cities of the Grand Tour. Many Tourists spent a great deal of money abroad and due to these expenditures outside of England, some English politicians were very much against the institution of the Grand Tour.

Not the answer you're looking for? Browse other questions tagged crime early-modern travel or ask your own question.

8
How and why did the Cavalry lance temporarily fall out of favour during the 16-18th centuries?
15
Did Peter the Great promote rights for women? If so, how?
4
How often did ships stop at Petropavlovsk-Kamchatsky in the early 1800s?
7
How did society regard identical twins in the 17th century in Europe?
3
How did a criminal trial in the Soviet Union work after World War 2?
1
How did one look for missing people in the 19th century?
13
How did Jean Parisot de Valette, 49th Grand Master of the Order of Malta, die?
2
How did an English person get entry to East Germany during the Cold War?
1
Why did no one take Siberia over before the Russians, and how did they do it?