Franz Josef land was discovered and claimed by Austro-Hungarian Empire in 1873. Previously Norway discovered it, but they never reported the discovery. 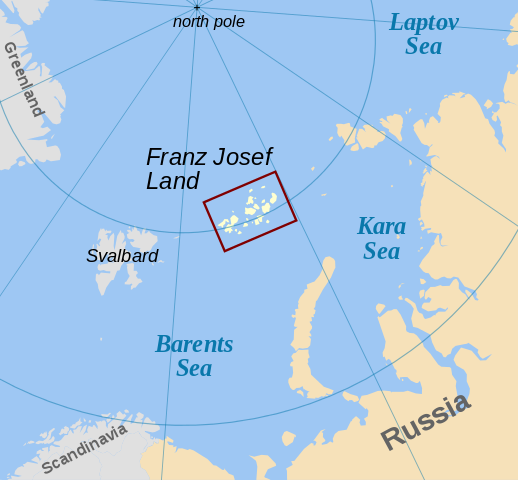 The Austro-Hungarian Empire dissoluted in 1918. Which country owned Franz Josef land until the 1926 annexation by USSR? I guess the trivial answer would be Austria or independence, I couldn't find definite answer.

UPDATE By some google search I managed to find a short sentence about Italian claims, but doesn't lead anywere since it is referring "late 20's", hereby you can read it

I found interesting resource which tells us that islands actually had been considered terra nullius till 1926.

Until the year 1926 the islands had been considered "Terra Nullius", or other words, "No Man's Land". However, following practices of Canada, the Soviet Union claimed that all land in the sector between the Soviet mainland and the North Pole was Soviet territory. This met with criticism from the Norwegians who refused to recognize the islands as being a part of Russia. but they were able to do little with their complaints against the much larger Soviet authority. (1)

However, that decision had little practical impact immediately, and even on the official Soviet maps issued in 1926,1928 and even 1929 (image below) Franz Josef Land was marked as being outside of the Soviet Union. (2) 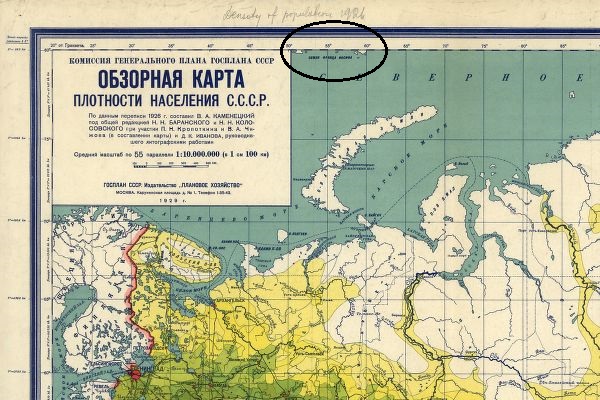 Norwegian government officially protested in Moscow against this unilateral decree of annexation. Also, fascist government claimed sovereignty over the archipelago in 1928 after the disaster of the Nobile expedition - arguing that the Tegetthoff (named after Wilhelm von Tegetthoff) was equipped with an engine from the now-Italian city of Trieste, but non of these protests had any success.

It was annexed by Austria Hungary on November 2, 1873. On August 16 (29) 1914 the Imperial Russian Navy changed the name to "Romanov Land" that day on the conquest of the archipelago at "Hertha Rock" at Cape Flora.

Not the answer you're looking for? Browse other questions tagged russia colonization austria hungary arctic or ask your own question.

2
What degree of relations did the different Hawaiian islands have between themselves before Kamehameha's unification?