Did the Portuguese and the Spanish have slaves on European soil working for them?

I know the Portuguese and the Spanish had slaves working for them on the overseas colonies, but what about on their own soil in Europe?

They did, and certainly had quite a few, as an article cited in Wikipedia says:

In mid-sixteenth-century Seville 7.4 percent of censused inhabitants were slaves and [...] between 1682 and 1729 the slave population of Cádiz was extremely large, making up perhaps as much as 15 percent of the total urban population. In other cities, such as Málaga, Granada, Las Palmas, Huelva, and Palos de la Frontera, as many as one in ten residents may have been slaves. [...] Historians who studied slavery in Spain thus concluded that Renaissance and perhaps even early-modern Spain may have had the largest African population in Europe.

Those were mostly African slaves – before the 15th century there were also slaves, Muslim (from Southern Spain and Africa) in the Christian kingdoms and Christian (from the rest of Spain and Eastern Europe) in Muslim-controlled Spain. See Wikipedia article and its sources. 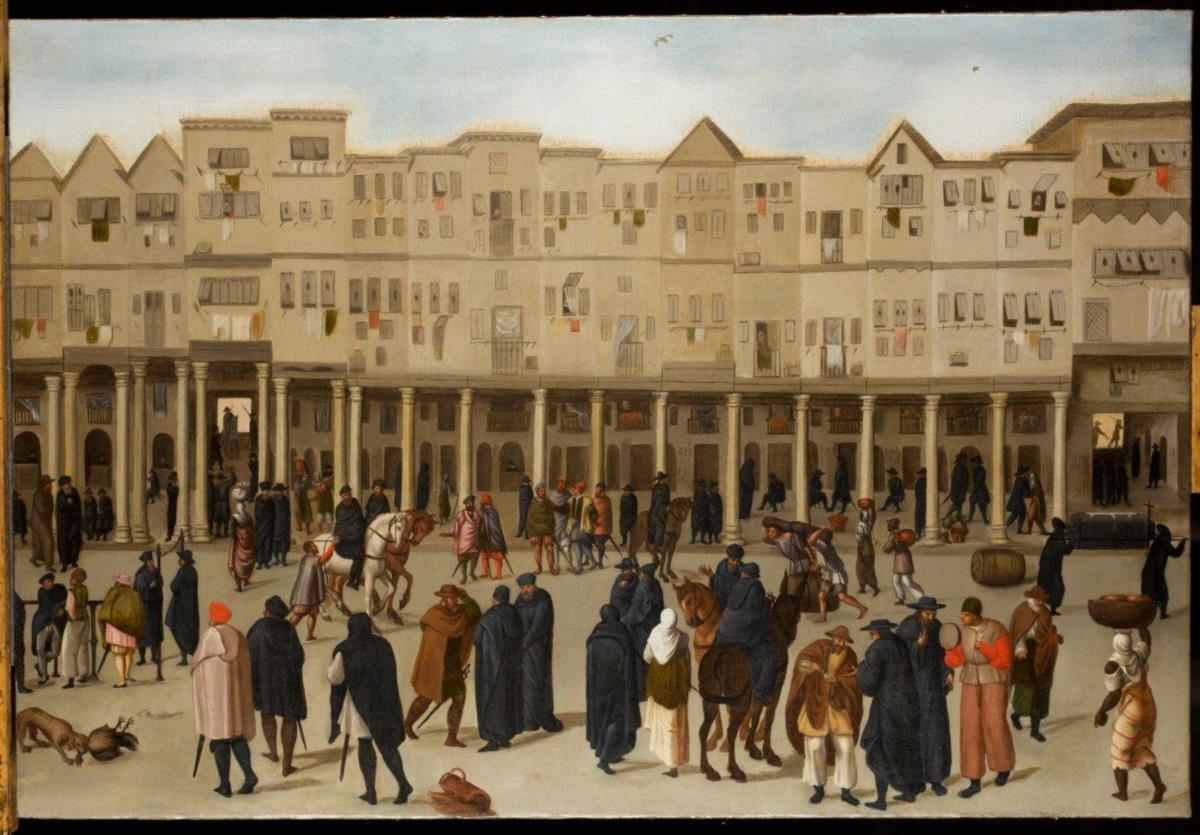 Not the answer you're looking for? Browse other questions tagged spain slavery portugal or ask your own question.

17
What did other European powers say when Portugal and Spain signed the Treaty of Tordesillas?
11
Did the Portuguese build any settlement around the Cape of Good Hope?
10
Did some Roman/Pompeiian houses have atria for slaves?
16
Why isn't there a single trace of Germanic influence in Iberian Languages?
4
What would the Wikipedia page for Spain have said in 1490?
5
Did the Portuguese Crown sponsor Brazilian gold-seeking expeditions (bandeiras) in the 17th century?
19
Did the Allies try to "bribe" Franco to join them in World War II?