What was the largest warship sunk by a Motor Torpedo Boat in WW2?

I know that in WW1 the Austrian battleship Szent Istvan was sunk by an Italian motor torpedo boat. What was the largest warship sunk by a PT boat in WW2?

The loss of HMS Manchester (11,930 tons full load displacement), from the Wikipedia article of the Manchester:

Manchester took part in Operation Pedestal, an operation to supply the besieged island of Malta, and which cost a number of warships, including the carrier HMS Eagle. During the operation, on 13 August, she was torpedoed and disabled by two Italian motor torpedo boats and subsequently scuttled with explosive charges. She was the largest ship sunk by motor torpedo boats during the Second World War.1 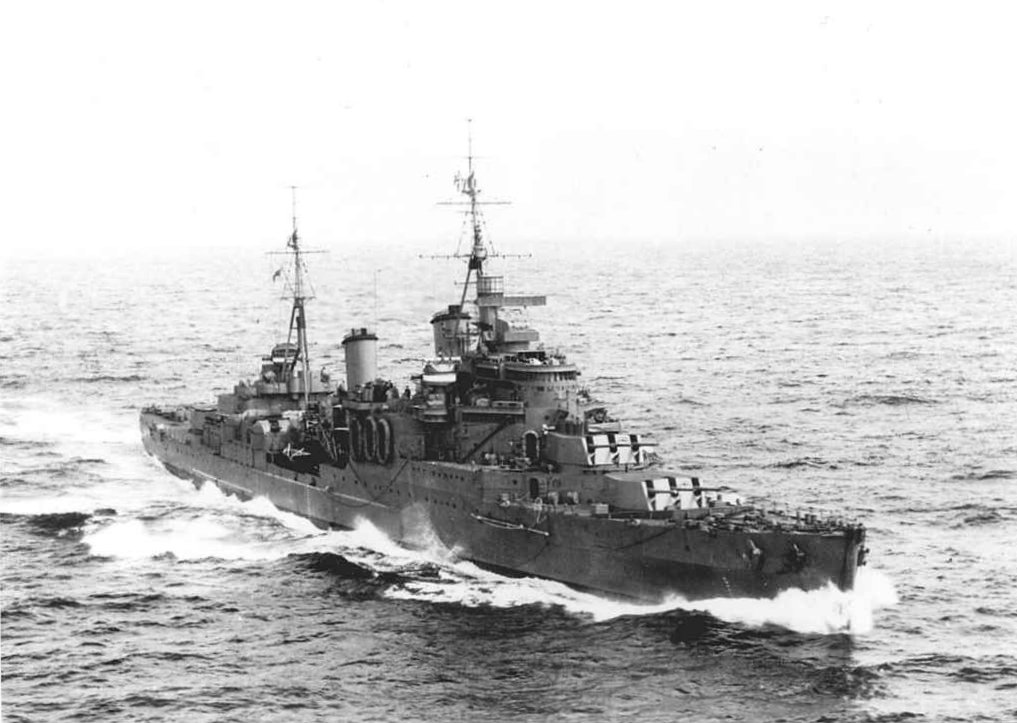 Royal Navy official photographer - This is photograph FL 4159 from the collections of the Imperial War Museums (collection no. 8308-29)

That is possibly the accidental sinking of the attack transport USS McCawley, Rear Admiral Richmond Kelly Turner's flagship for the invasion of Rendova Island on June 30, 1943, following her substantial damage by aerial attack and subsequent evacuation.

9
Did the Axis use Villa Cisneros during WW2 for contact with South America?
2
What were German submarine tactics?
13
After the USS Reuben James was sunk (1941 Oct 31) by Germany, why didn't the USA join the war?
3
What rank was second in command on a U-boat?
23
What made the Russian Navy suspect Japanese torpedo boats were in North Sea in 1904?
5
How did the US Navy raise sunken battleships in WWII?
3
What was the name of the torpedo boat with mechanical problems accompanying the Wilhelm Gustloff?