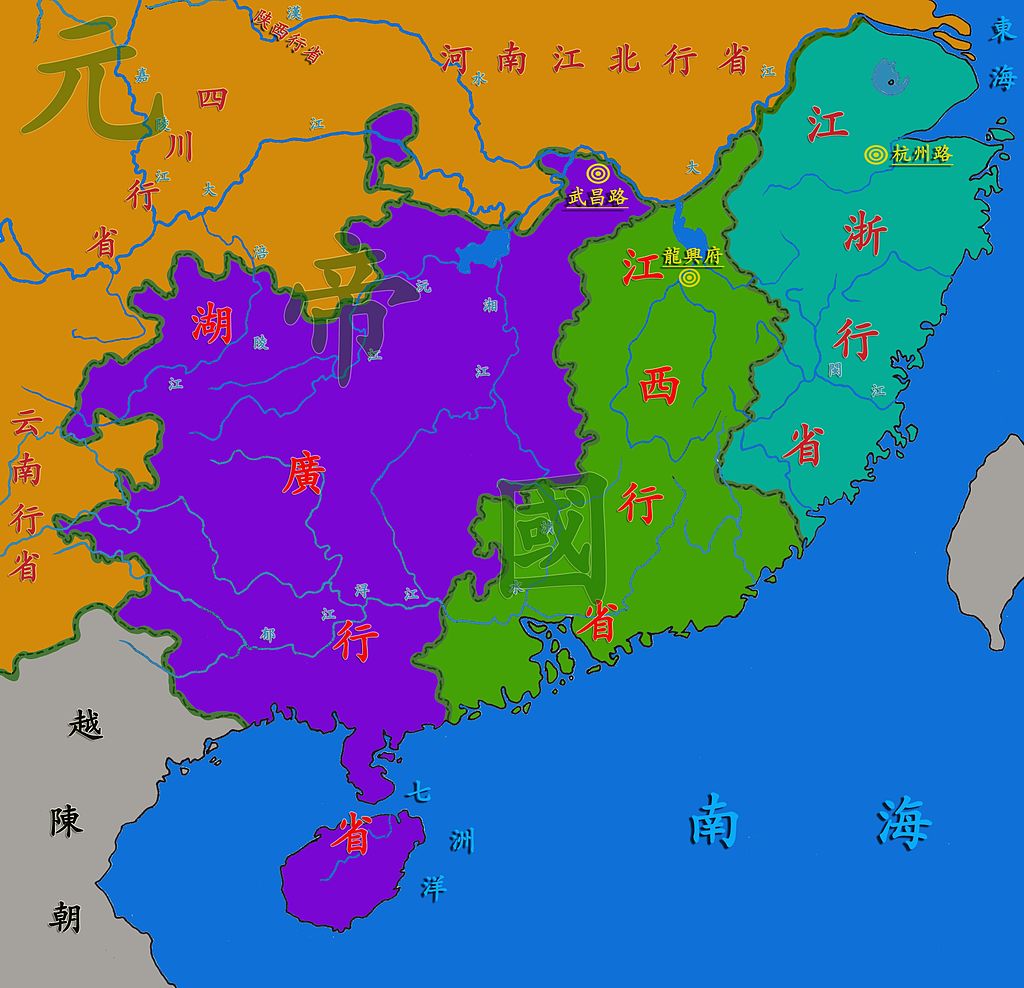 0
Was Tibet ruled by Yuan Dynasty empires?
14
Did the Hungarian Army ever use crescent banners?
7
In Mongolian Conquests, how did they screen the population for engineers?
19
Who was the English Knight Templar holding command in the Mongol Army?
3
How were Mongols defeated on the field?
5
Why did the Mongols outlaw intermarriage between the Mongols and the Chinese and forbid the Chinese from learning the Mongolian language?
1
Why where individual servings replaced with shared dishes during the Song dynasty?