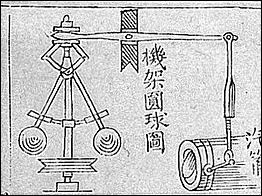 21
Why did Chinese use high tin bronze for swords?
19
Are steam engines still in regular use anywhere in the world?
5
Why did email use develop in tandem with the internet, rather than other technologies?
3
What was the available level of agricultural technology in late 2nd century China?
8
How would a 16-17th Century European Rapier have been made?
3
Why didn't the Chinese repeating crossbow dominate?
4
How did the Chinese crossbows that shot bullets work?
13
Did any Chinese scholars propose a heliocentric model?
11
What is the meaning of the cross on a Chinese bronze Gu Chalice?