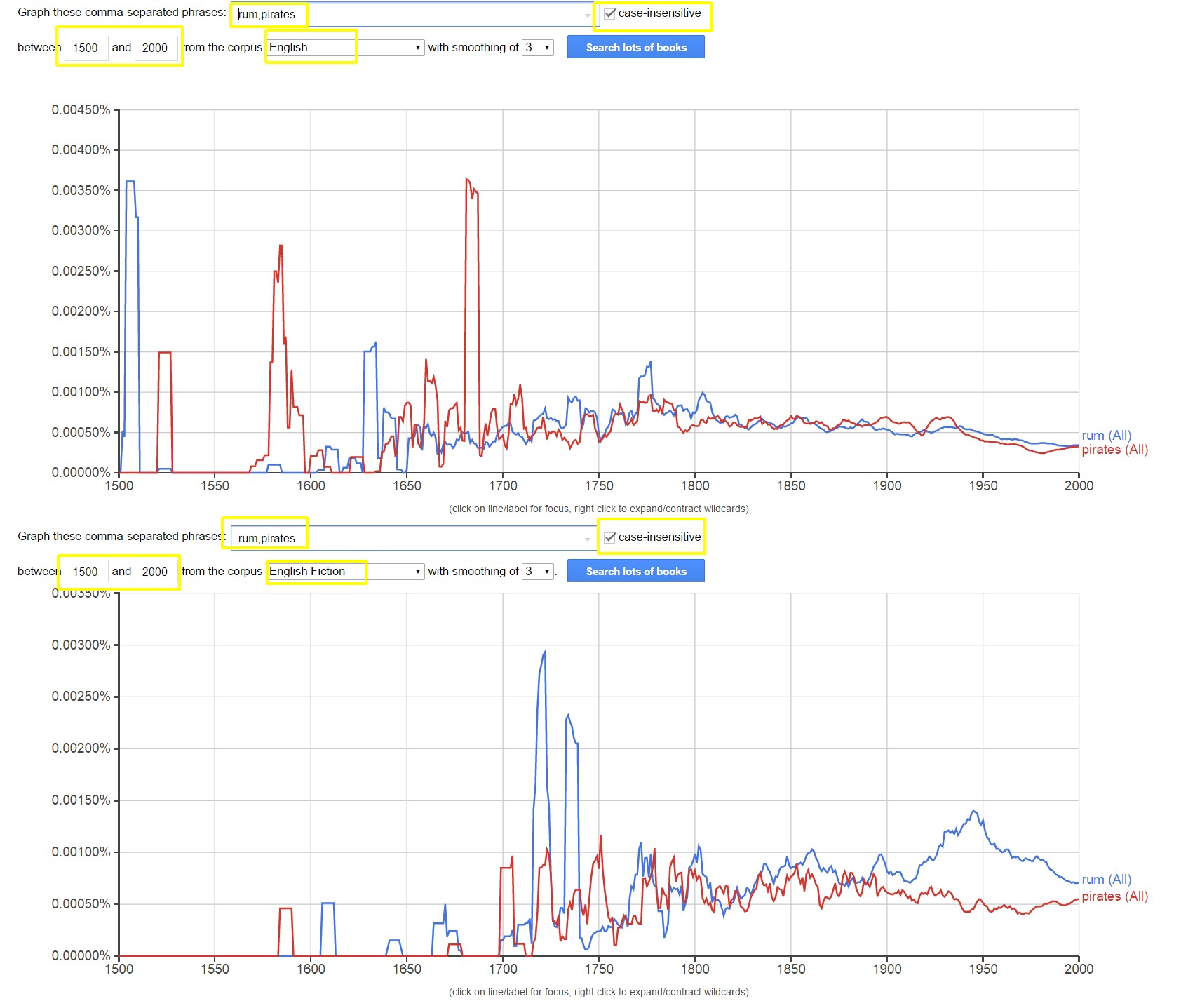 23
Were there ever actual organizations of pirates?
14
Why is rum naval?
2
Which material did the Vikings drink Mead from?
4
What is the strongest alcoholic drink that existed during the Middle Ages in Europe?
14
What ships did pirates use in ancient Greece and Rome?
18
Did early northern Europeans drink alcohol?
12
What date did Henry Morgan capture his most famous flagship, the "Satisfaction"?
10
Did pirates call themselves pirates?