Requests for trivia or basic historical facts are off-topic if they can be easily answered by looking up the relevant topic on Wikipedia. We're trying to complement common historical references, not duplicate them. 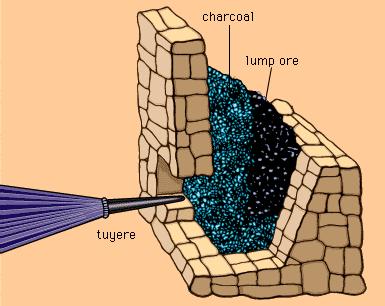 21
Did ancient miners have ways of predicting ore/stone deposits?

17
How did Mongol nomads acquire metal weapons?
21
Did ancient miners have ways of predicting ore/stone deposits?
15
What is known about how many Ulfberht swords exist?
14
Why didn't the Incan Empire use iron?
139
Did the ancients or other pre-industrial civilisations engage in unsustainable practices?
12
Did any Native Americans make tomahawks from metal?
2
Did people in the late 1800s and earlier really think that there would be, or already exist, "mechanical men"?