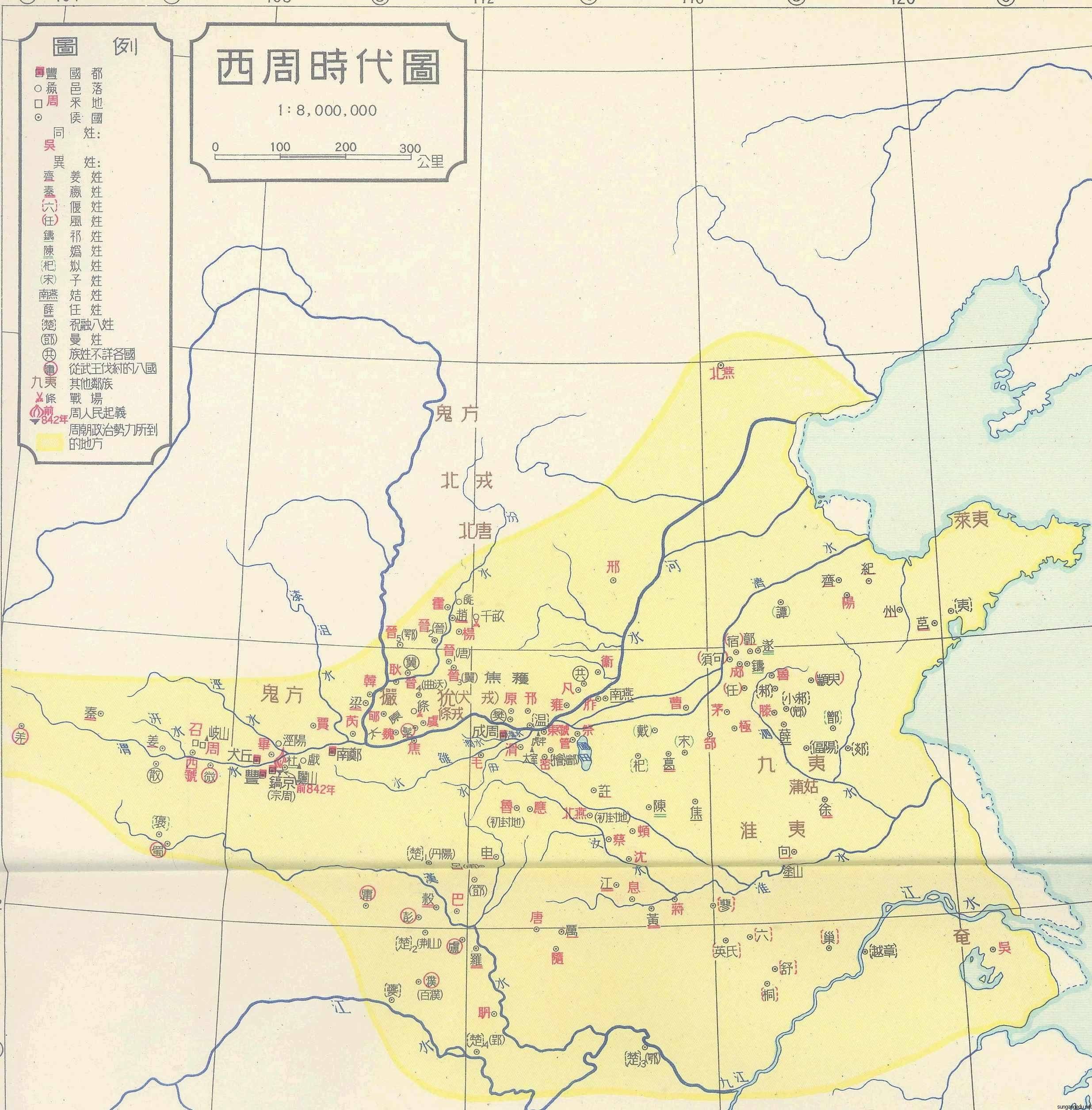 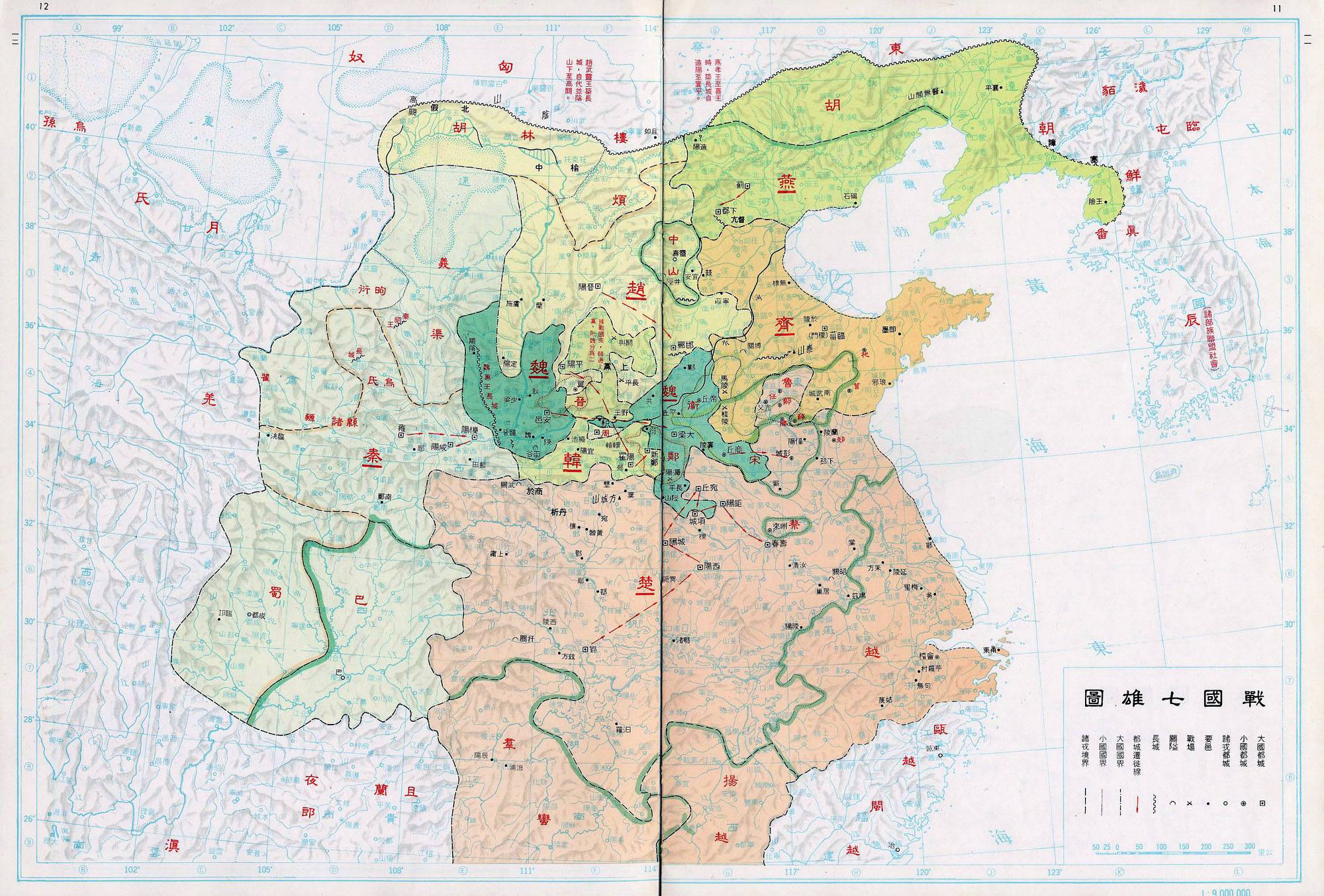 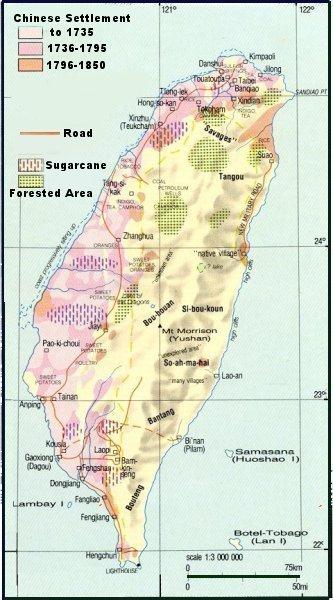 22
Why didn't Japan expand into Ezo?
20
Why has Hainan been so little fought over?
14
Why is China a member of the UN Security Council?
35
Why could China keep most of the lands it conquered after 17th century but European powers could not?
4
Why were the populous coastal areas of China not linguistically united?
4
What did the British Empire mean by "Free Trade" in reference to the colonies?
9
Has there ever been a situation where the "motherland" treated its colonies well anywhere in the world?
13
Did any Chinese scholars propose a heliocentric model?
4
Why weren't colonies accepted as part of their colonizing countries?