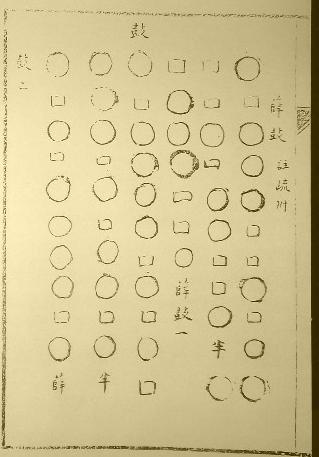 Also refer to the older musical compositions section of the same article which states that there might be a few other older compositions, but they are not complete or not proven to be older than Seikilos epitaph. Most notable of them are the Hurrian songs which are a collection of incomplete songs from around 1400 BC.