Why didn't the ancient Egyptians conquer an empire? [closed]

If we look for example to Romans and Greeks we will find that they had great empires, they invaded a lot of countries and established civilizations outside their countries.

Why didn't ancient Egyptians have the same although their civilization lasted a long time and affected the following eras? in other words, why didn't Egyptians expand outside their land?

The premise of the question is somewhat invalid, as the rulers of Egypt did periodically venture outside of the country's natural boundaries and conquer other parts of the Levant. Thutmose III held the high-water mark in the Ancient era, as he at one time held sway over all of the fertile crescent (except lower Sumeria), large portions of Nubia, and most of the western Red Sea coastline. A lot of that territory he had inherited from his father and grandfather as well, so this wasn't just a momentary conquest. 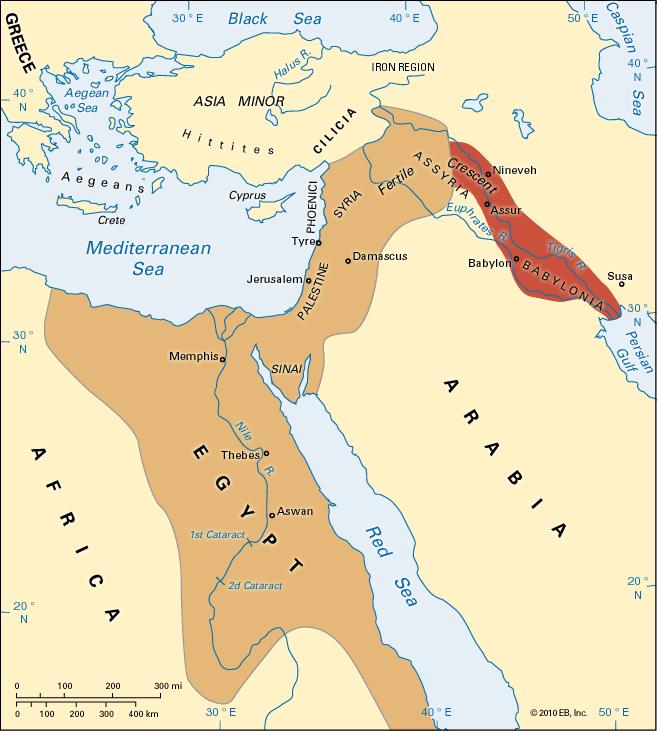 About 2 centuries (and one dynasty) later, Ramses II held the Mediterranean coast clear up to the borders of modern Lebanon (where he was held by the Hittites). 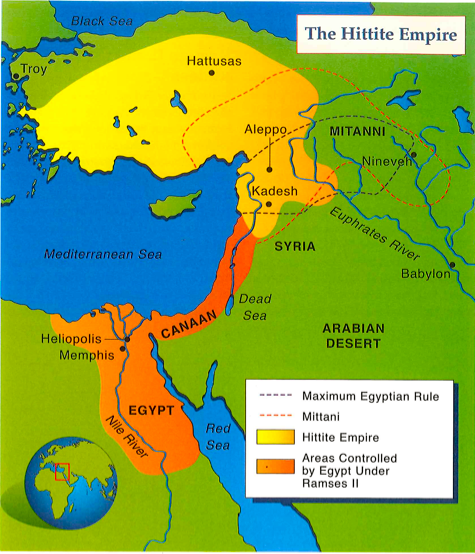 What we know of the culture of the ancient Egyptian people corresponds to what the ancient Romans used to write about them, namely that they were a very stolid and peaceful people, given to steady work and reverent attention to their gods and customs. In particular, they spent much of their time attending to their river-run lands, building dikes and canals and managing agriculture. In this way they may be compared to the Dutch who, like the Egyptians, have always spent much time geo-shaping their land and managing their farms. Such types of people tend to be peaceful, not looking to attack their neighbors. For example, it is easy to find many instances of the Germans and French attacking the Dutch, but harder to find examples of the Dutch attacking them. Like the Dutch, the Egyptians were good traders and found goods acquired by trade are often better and cheaper than those acquired by plunder.

Yet another comparison is to India, where like Egypt, the soil is considered sacred and a person defiles themselves by leaving it. Such cultures dislike invading or attacking foreign countries and tend to focus on developing their country from within.

Not the answer you're looking for? Browse other questions tagged ancient-egypt egypt or ask your own question.

7
What literary or philosophical works did the ancient Egyptians have that have influenced ancient civilizations or the modern word?
3
Were ancient Egyptians secretly monotheistic?
16
When did the Egyptians stop wrapping their dead in bandages?
12
How extensive and developed was the ancient Kushite (Nubian) horse trade?
89
How would a 16-year-old girl from Cleopatra's era curse?
3
What do historians infer about the world view of the ancient Egyptians based on the prophecy of Neferty?