What do Florence, Genoa, Milan and Venice have in common?

This building, located in Genoa, Italy, displays the emblems of four cities: from left to right Florence, Genoa, Milan, Venice.

It is currently an university building, but I don't know how long it has been, nor what was it used for before.

What do these cities, and not other cities, have in common? I.e. what might be the reason for picking those cities?

In particular, it stands out there's no Turin, nor Bologna. 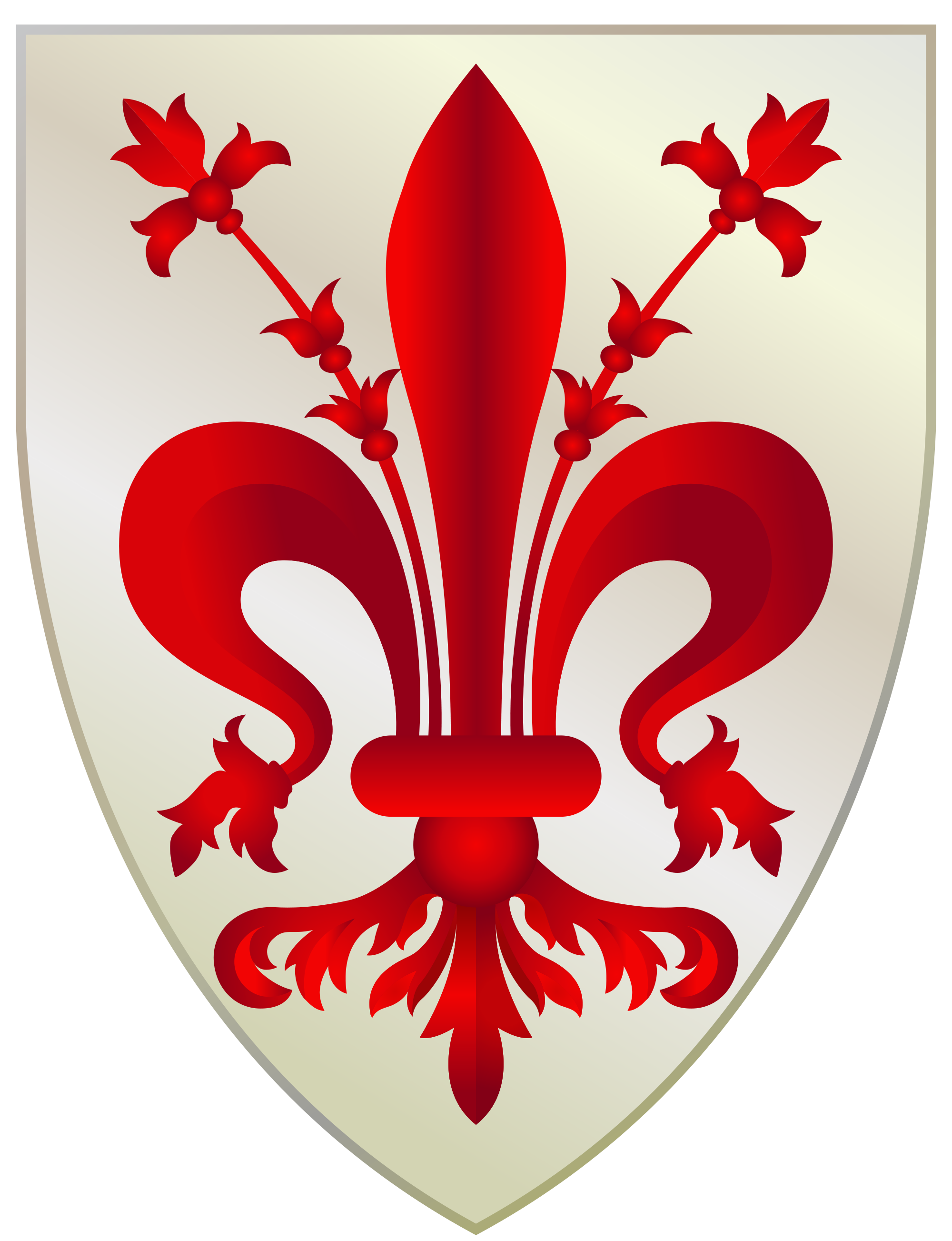 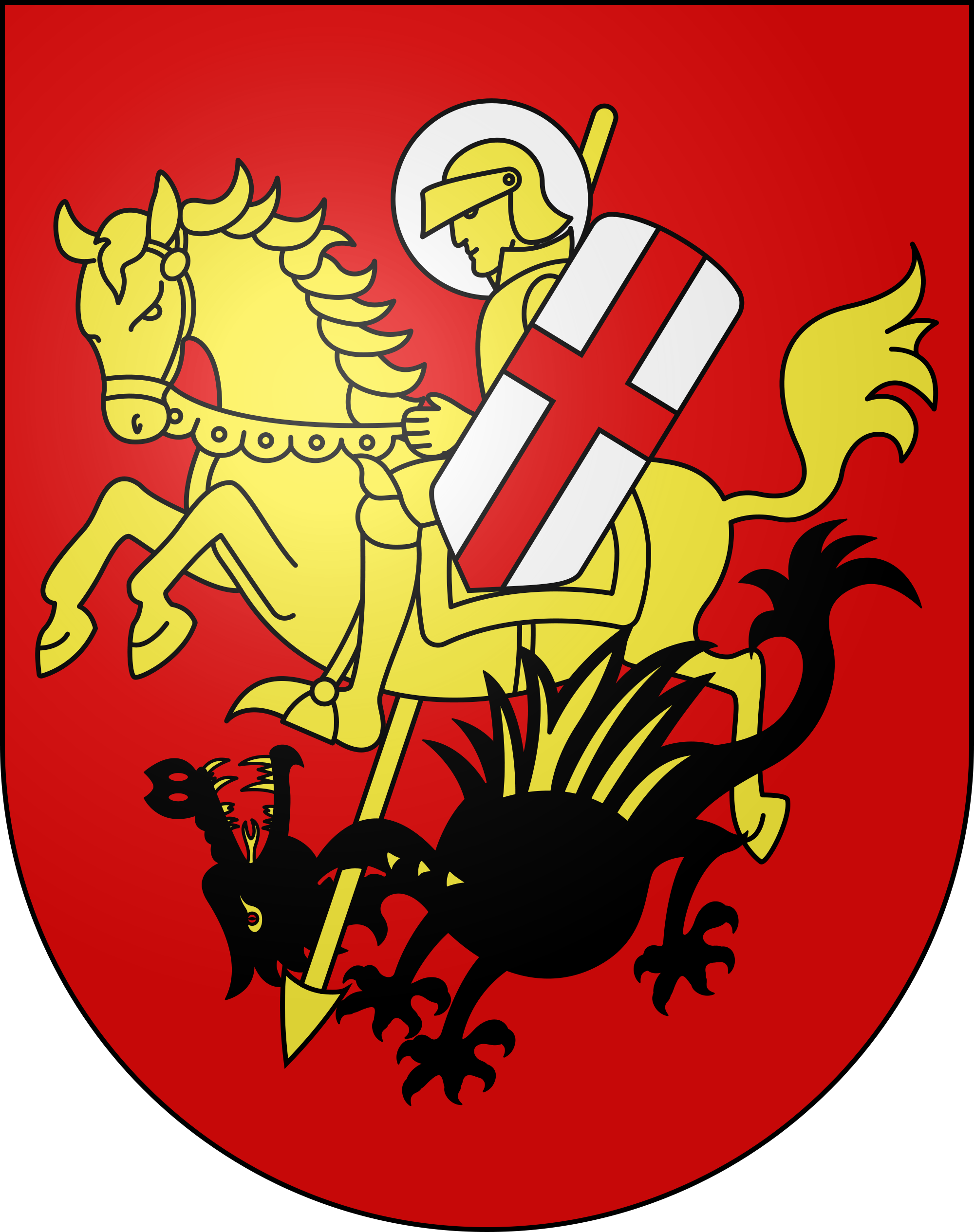 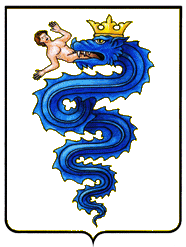 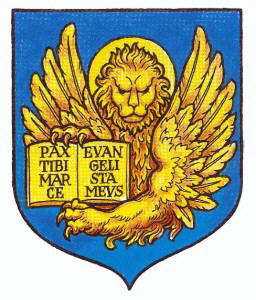 italy heraldry building
Share
Improve this question
edited May 9 '15 at 22:25

Florence, Milan, Venice, and Genoa were the most important city-states of Renaissance Italy. This distinction is the chief attribute shared by these four cities.

Of course, that's a bit of an intrinsically subjective statement. There were several major players, and it is difficult to quantify something as nebulous as "importance". Nontheless this particular grouping is quite common. These four cities are pretty much universally regarded as occupying the heart of the north Italic city-state system.

As emphasised in different but complementary ways by such authorities as Braudel, Lane, and McNeill, this subsystem of city-states - centred on Venice, Florence, Genoa, and Milan - anticipated by two centuries or more many of the key features of the modern interstate system.

By the close of the Middle Ages, the urban network of northern Italy was dominated by four city-states: Florence, Venice, Milan, and Genoa - often in fierce competition with one another.

The new system of city-states was mainly established in places such as Venice, Genoa, Florence, and Milan.

Quite clearly in the Mediterranean in the fifteenth and sixteenth centuries that centre was a narrow urban quadrilateral: Venice, Milan, Genoa, Florence, with conflicts and intertown rivalries as the relative weight of each city changed.

As well as popular history writers:

Chief among the Italian city-states were Florence, Genoa, Venice, and Milan.

Such statements reflect the historic weight of these four cities, as the centre of their respective city states.

The building in question is the Palazzo Eridania, built in 1908 by the architect Richard Haupt. It is situated on Corso Andrea Podestà, 2. As far as I can tell there is no deeper significance in the choice of decorations.

I am philosophically opposed to answering trivial questions that have no historical importance, but since this question seems to be "accepted by the community" and the only other answer is completely wrong, I guess I will do it.

The building in question is the former headquarters of the Eridania Society (meaning corporation), a beet sugar refiner which is now part of a large French-based conglomerate. The reason for having the shields of those four cities is because Eridania had business offices in those cities. For example, a World War I-vintage north-west Italian commercial register listed them as one of the "industrial companies" with a location in Venice, for example as shown below: 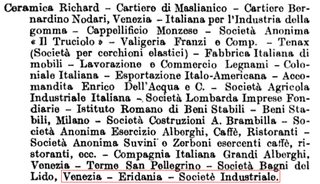 Now that we have sussed out the earth-shaking reason for this company to have these decorations on its headquarters, I hope we can avoid repeating the process for the buildings of the other 100,000 industrial conglomerates in Italy and France and Britain and Germany and the rest of the world.

These four "city" states were the closest things that northern Italy had to "national" states during the Middle Ages. For instance, Genoa at one time controlled Sardinia and Corsica, as well as a small part of the Italian peninsula. Venice "girdled" the Adriatic Sea (and more), occupying parts of modern Yugoslavia, as well as much of the east coast of Italy. Milan was strong enough to have a "separate" (Ambrosian) Republic for a time. And Florence, despite its small size, was the center of the Renaissance under Lorenzo the Magnificent, who attracted Michaelangelo, Leonardo da Vinci, and Botticelli, among others. These "cities," and not others, were treated as "equals" (or nearly so), by foreign powers. For example, Florence's Catherine de Medici became Queen of France.

Sources such as this one identify Florence, Venice, and Milan as the hotbeds of the Italian Renaissance. Each of these cities attracted or produced major artists; Milan, Leonardo da Vinci; Florence, Michelangelo, and Venice, Titian. They were also leaders in at least one other major area of thought; Milan, banking, accounting and commerce, particularly the silk trade; Venice, science (e.g. it was the first Italian city to adopt the printing press) and shipbuilding; and Florence, political philosophy, e.g. that of Machiavelli.

Neither the above, nor other sources I've consulted include Genoa, which is why the question initially confused me. FWIW, I put Genoa in the "second" category with Turin and Bologna.

Not the answer you're looking for? Browse other questions tagged italy heraldry building or ask your own question.

12
What right/legitimacy did Normans have to a kingdom in Southern Italy?
7
What was the League of Sublime and Perfect Masters?
0
What do the letters "L" and "G" mean on the coat of arms of the city of Liège?
2
What was this building and what happend to it?
3
What was the conflict in Milan from 1041-1044?
2
When and how did David become the mascot of Florence?
18
Why are most of the world's oldest buildings in Europe and not in the Fertile Crescent?
1
Did Stukas support Schmalz Panzer corps and what about air interdiction?