Why didn't "Europe" support the Byzantine Empire against the Turks?

Why didn't Catholic Europe support the Byzantine empire against the Turks? Or did they? How? Yes, there were some differences between the Catholic and Orthodox interpretation of Christianity but the Turks were Muslims and should have been considered much worse (c.f. the "reconquista"), shouldn't they? They co-operated during the Crusades and the European empires (Franks, Habsburg) "Catholic Europe" should have appreciated Byzantium as a buffer towards the Muslim world? 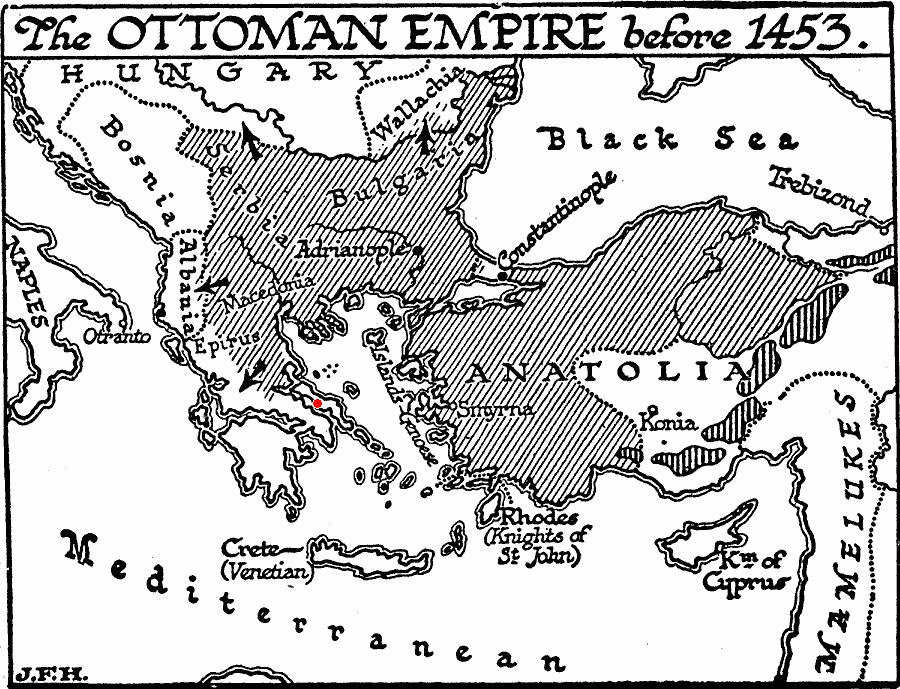 Actually, "Europe", understood as a mix of nations that were Christian and occupied the european continent, did support the Byzantine Empire against its threats, especially Muslim, and especially Turkish threats.

Against Muslim forces from the differents califates, the Byzantine Empire beneficiated from time to time of the help of Italian republic forces.

Against the Ottomans, Constantinople was helped by an European coalition, that fought and was destroyed in the battle of Nicopolis. THis was a huge effort: France lost so many knights during this battle that it was weakened and suffered from a reboost of the Hundred Years War.