How did the Railway Engines get to the Rainhill Trials?

The five locomotives that took part in the Rainhill Trials came from all over the UK. How were they transported to Rainhill?

The rail network was pretty much non-existent, so presumably by road. I have read here that Perseverance was

but I'm only surmising that this was a road vehicle accident as this isn't specified. Did all the locomotives get to Rainhill that way? (Presumably horse-drawn?)

Was it common to move such heavy loads such relatively long distances (Perseverance was from Leith, some 230 miles from Rainhill by our modern road network) by road then?

The only other way might have been by canal but I'm only guessing.

Originally, ten locomotives were entered for the Rainhill Trials. In the event, only five took part. Cycloped, Novelty, Perseverance, Rocket, and Sans Pareil. 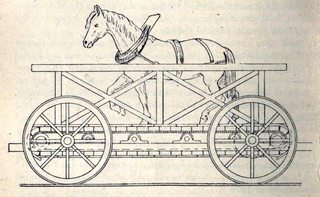 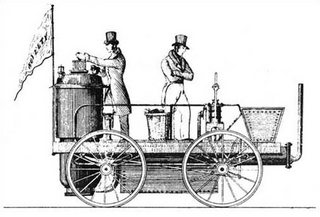 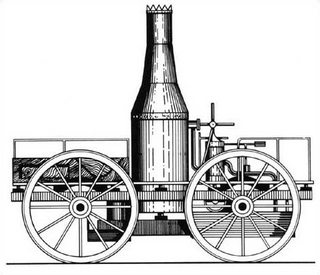 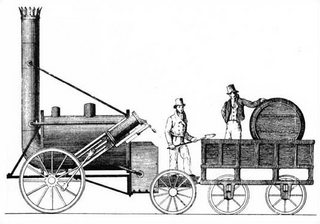 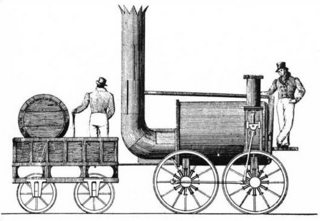 I couldn't find a reference for how Sans Pareil was transported to Liverpool, but since Shildon is in the North East of England (and so on the 'wrong' side of the Pennines from Liverpool) and isn't on the coast it looks like there were relatively few options.

8
How did the "Forty Niners" get to California in 1849?
12
When did the last (non-tourist) commercial stagecoach line run in the USA?
4
What is the average travel speed for railways between European capitals in the late 19th century?
18
Who are these people in this satirical cartoon of the Congress of Verona?
20
Did a fallen-out red signal lens ever cause a railway accident?
2
How did Brahe get to Prague?
27
What was a plausible timetable for a train journey across Europe in 1870?