Ask Question
Asked 6 years ago
Active 6 years ago
Viewed 1k times
1
Closed. This question is off-topic. It is not currently accepting answers.

And there is a picture of The enigmatic Crespi plate:

The age and origin of these items is still unknown today.

These objects show the pictures of an unknown culture.

The most well known pieces are tablets made of silver, gold foil or other alloys with unknown letters and mysterious symbols.

This is what was posted few years ago.

Is it really we don't know to which culture this seal belong to? How come?

I don't see anything definitive about this. So yes, it appears to be true that there is no consensus on the plates.

One likelihood is of course that they are a hoax (sadly, its been known to happen).

If they end up being authentic, given where they were found, my conjecture would be that they are the only known exemplars of a proto-Incan writing system that didn't survive to the colonial period. I base this on them being found in a historical Incan area, and on the fact that they are similar in structure, but totally different in glyph style, to Mayan codex's (see below). 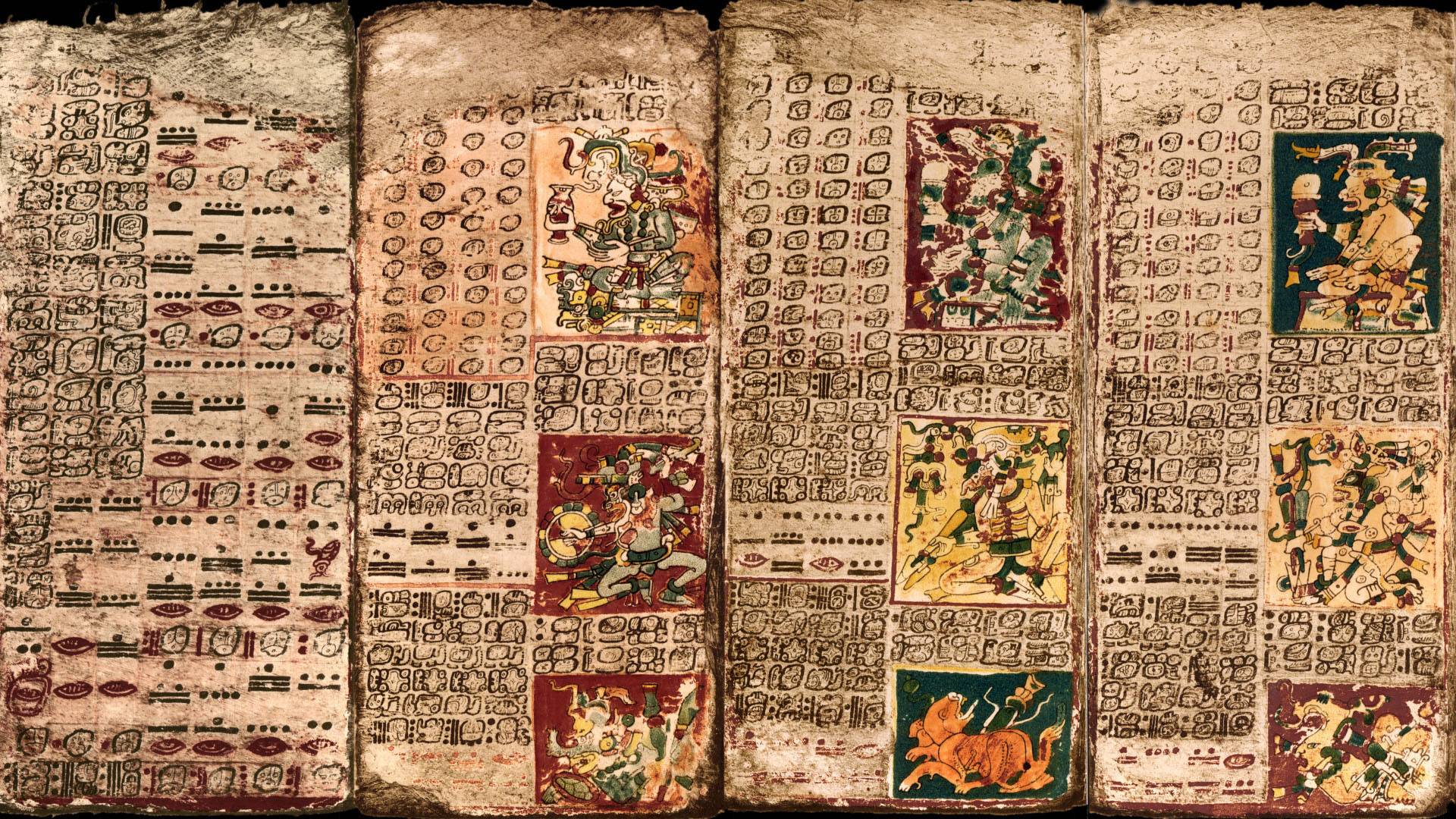 Notice how the glyphs are arranged in a grid pattern, but the glyphs themselves have a very rounded look compared to the Ecuadorian plates. Very much like what we'd see if the system was borrowed but adapted to a different language.

I've noticed others on the internet making this same speculation, but none that have any noticeable expertise.

It appears that the current holders of the plates will not make them available to the public. So I'd say until they are studied extensively by experts (eg: some kind of dating would be wonderful), they are best viewed as an intriguing one-off find that could quite possibly be a hoax.

According to Ancient American (No. 68), this "Zodiac Plate" is a grid of fifty-six symbols which are embossed on a 51x13 inch oblong sheet of unoxidized copper alloy.

Fell Barry considered this a Paphian script which accompanying the corresponding Zodiac sings.

Professor Fox, author of Gods of the Cataclysm (1976) had been drawn to Cuenca, because of the similarities between the "Zodiac Plate" and Indus Valley script. Please check the video of Prof. Dileep Kumar Kanjilal who talks about decipheration of the Cuenca Script of Ecuador.

Not the answer you're looking for? Browse other questions tagged ancient-history cultural-history archaeology or ask your own question.