How were the holes for the guns in battleships' turrets protected?

I'm interested in knowing how the guns' holes in battleships' turrets protected, if and when they were, and how was that protection designed and arranged, specially in relation to the guns' elevation axis.

In tanks, the turrets' holes that fit the main guns are protected by "gun mantlets", which are designed and fit in a manner where they "completely" cover the turret holes even in different gun-elevations.

But they are usually designed in a manner that is external or contiguous to the shape of the tank's turret, and that keeps the mantlet very close to the gun's elevation axis: 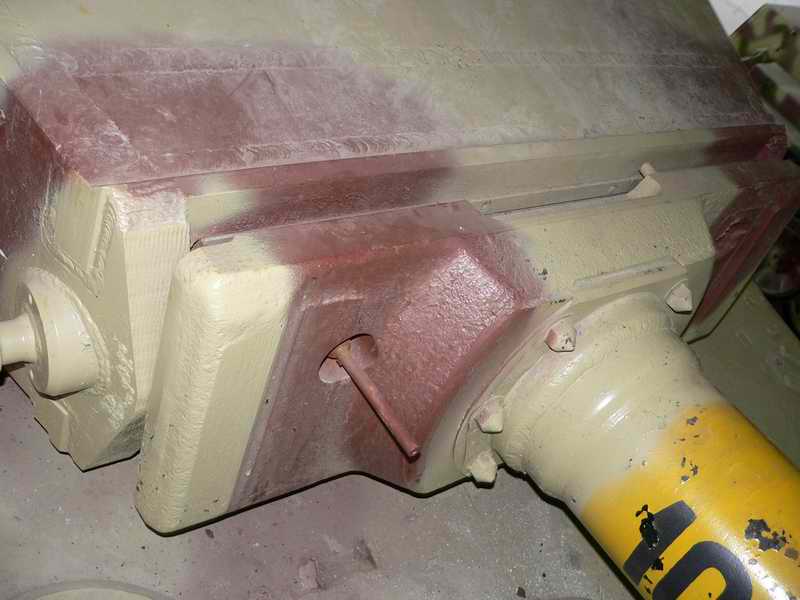 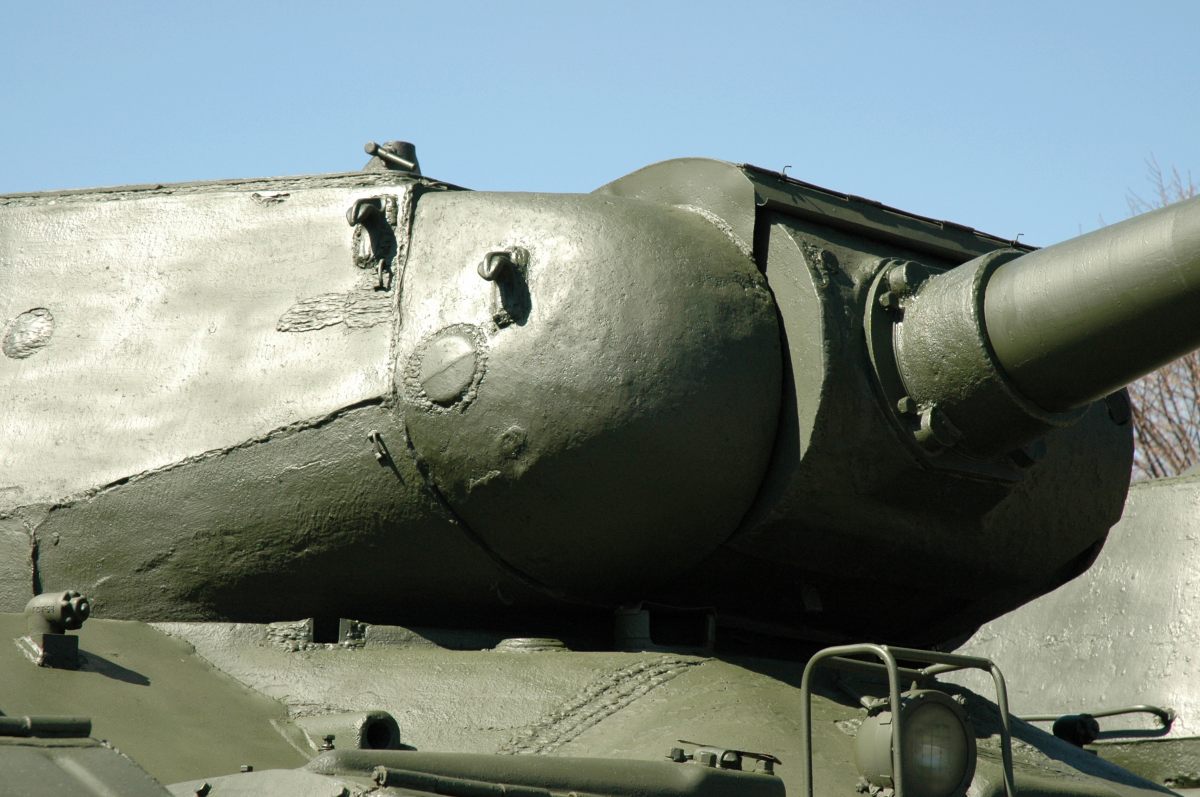 However, for large-caliber naval guns, the size of the guns, the thickness of the turrets' face armor, and the much greater gun-elevation angle requirements, impose great limits to turret-design; with most turrets for guns of calibers including and above 12" being made plain and boxy; usually having a straight face plate, and apparently either no mantlet at all, or with internal mantlets that would leave considerable gaps open, depending on the elevation of the gun.

In particular, I'm interested in the design and arrangement of the mantlets of the main batteries of the Iowa-class battleship(s) and the Yamato's.

So far, my research has led me to few results, as photos featuring the turrets without their blast-bags over the gun-holes seem to be extremely rare, and photos of them still under assembly but with the guns already mounted being even rarer.

The few images I've found raise more questions than answers. The best images I have found are these: 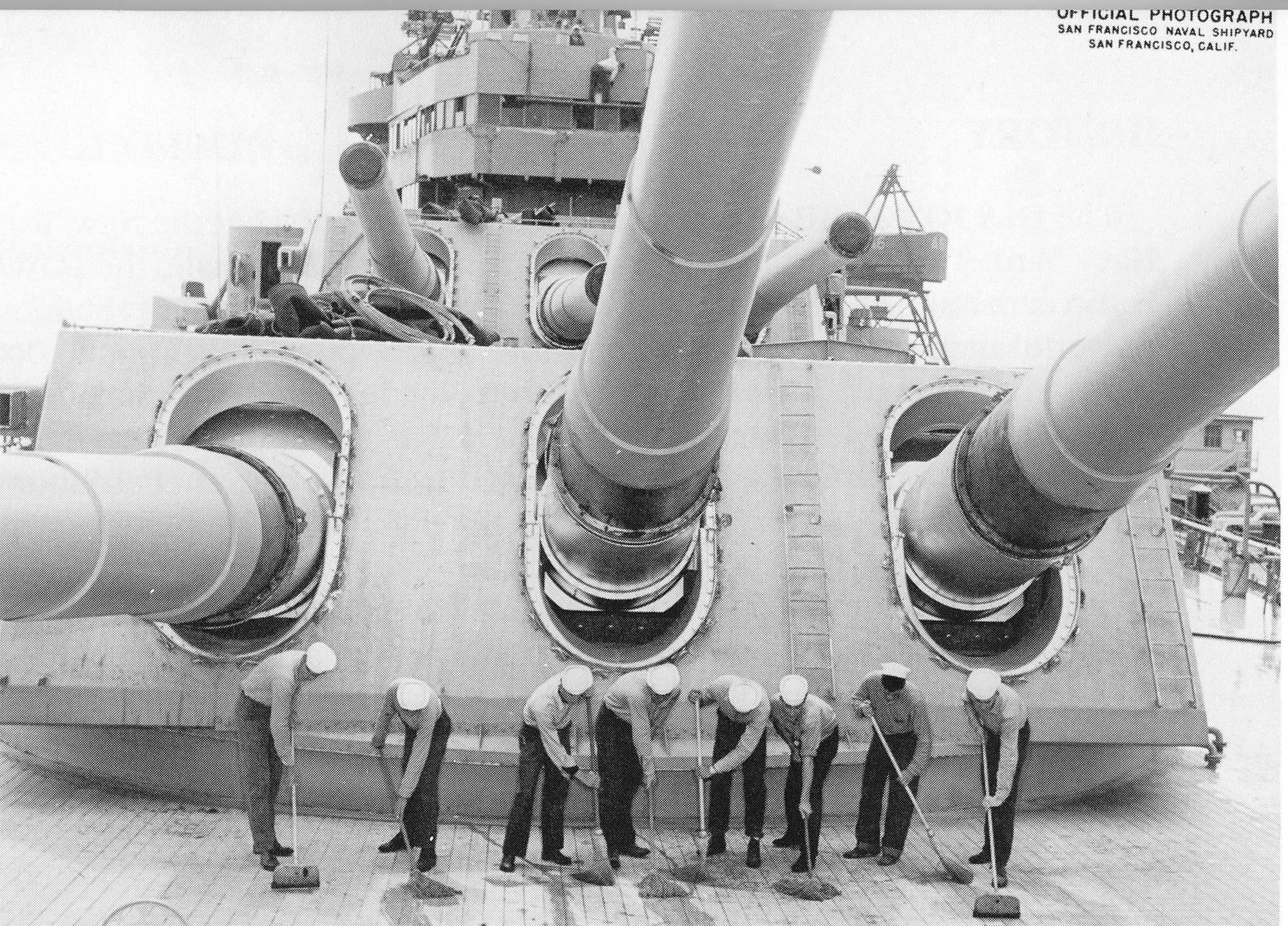 EDIT: Note - As soon as I have the time, the question will be revised and formatted to use proper technical terms, which I learned through the sources that acquired through the research efforts, both of my own and from others here.

This will be done to increase clarity for "archiving" purposes, so that other people with the same interest will have a higher chance of understanding the terminology, and therefore the question, the discussions in the comments, and the answers.

As always, the StackExchange community was great regarding both the effort everyone put into helping to solve the questions, and the etiquette displayed.

I would like to thank all participants of the discussions and answers for my question, who dedicated some of their time and will to help me understand a little more about the principles that guided this aspect of WW2 warship armors; and I want to specially mention Conrad Turner, Kentaro Tomono, CGCampbell, jjack and jwenting, for their distinguished efforts.

After some more research I stand by my earlier comment in general the gun ports had minimal protection, relying on small size and being in the shadow of the gun. There is a large amount of negative evidence for this, for example in his books Warrior to Dreadnought, The Grand Fleet and Nelson to Vanguard D. K. Brown does not mention protection to turret gun ports.

The positive evidence I cite the cross section of a 14" three gun turret on Eugene Solver's US Navy pages which shows no protection to the gun port. From the same site we have access to OP 769 Configuration of the Three Gun Turrets of the USS New Jersey which explains that there are upper and lower shield plates on the gun slide. These do not seal the gun port and at best provide protection from 6" projectiles and splinters. The arragements are shown in the accompanying illustration, from which their thickness can be measured which when compared to the face plate thickness is equivalent to about 3" thick. The relevant section of this document is shown below: 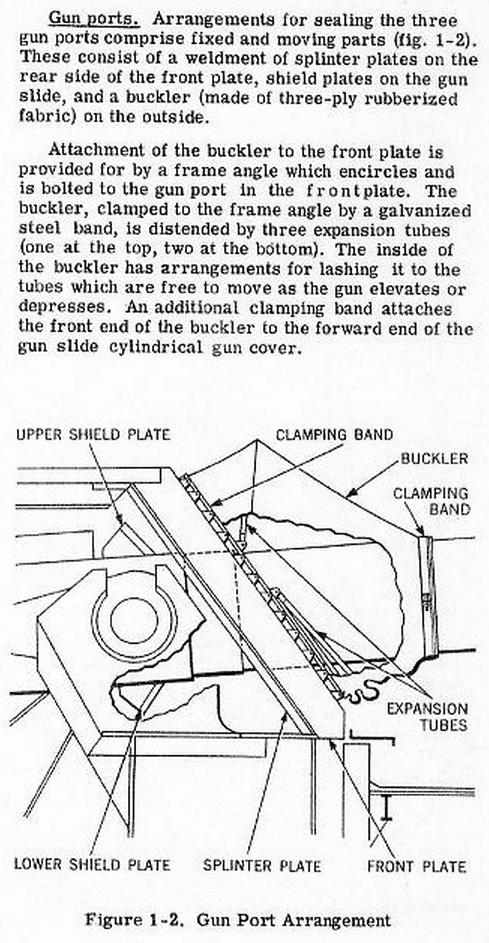 Further research turns up this entry on the NavWeaps site

Gun Port Shield - Curved armor plate attached to a gun barrel such that it seals the gun port in the glacis plate, regardless of the elevation of the gun. Gun ports are by their very nature weak points in the armor protection of a gun mounting or turret. Gun shields seal these openings and are intended to provide at least some measure of protection from shell splinters. In addition, many gun shields are designed so as to keep water and weather out of the interior of the mounting or turret. Some images of gun shields may be seen in these photographs of a USN 6"/47DP and a German 38 cm SK C/34.

A rough estimate of the gun shield thickness in this photo (reproduced below) can be made which is very roughly ~4" (maybe a bit more?).

The Yamato's gun shield appears to be similar in form to that of the German 38cm (15") gun shown. 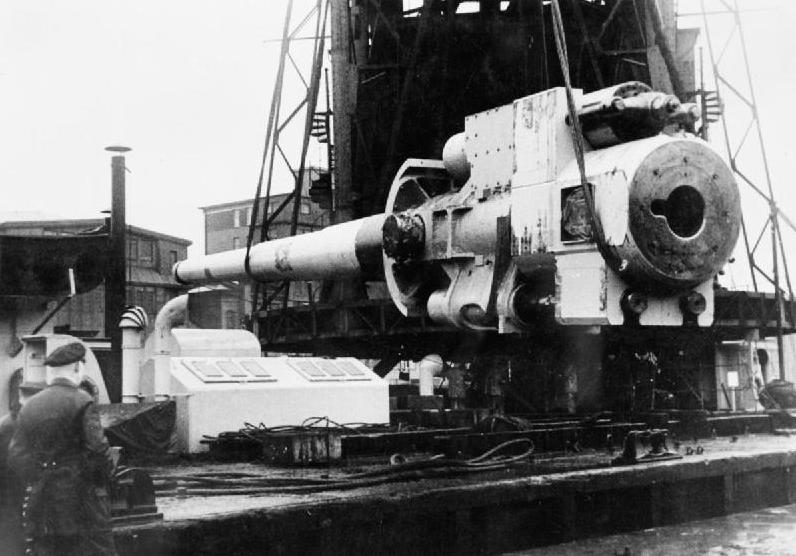 Telling from your pictures of the Yamato and an Iowa-class, the holes were covered from the inside using steel, probably with less thickness than the turret armament. The combat environment of tanks and battleships is different, with battleships receiving more fire from higher elevation angles than tanks. This leaves mostly shrapnel from the deck as a threat to the interior of the turret.

One factor not mentioned in the other answers is this:
Those openings are very small relative to both the size of the vehicle and the accuracy at engagement ranges of the weapons trained against it.
In other words, chances of the openings being hit are very small indeed, even if deliberately aimed for.
Hence they're typically either unarmoured or armoured against small arms (rifles, machine guns) fire only, their size being their main source of protection. A canvas sheet as seen on the guns of ships provides protection against water getting into the ship in rough seas or rain/snow conditions. Some land vehicles and even aircraft have similar sheets in place.

Not the answer you're looking for? Browse other questions tagged world-war-two naval armour artillery or ask your own question.

18
When did aircraft carriers eclipse battleships as the “King of the seas”?
2
What field guns, howitzers and mortars were used by the Indian Army and the Pakistan Army during the 1971 war?
2
How unusual was an unanswered naval salute of 150 guns?
5
How did the US Navy raise sunken battleships in WWII?
40
Why were helmets and other body armour not commonplace in the 1800s?
0
In comparison to today's tanks, how powerful were various WW1 artillery pieces?
4
In the 19th century, do we know how armor changed with respect to guns of the time?
4
How were soldiers positioned on a platoon-sized amphibious landing craft in WWII?
2
How were ship kills accounted in WWII?