Inspired by Did the United States have a third atomic bomb to drop on Japan?. Imagine Japan did not surrender after 2 bombs (just preferring to die), or a war with the Soviet Union breaks out, or for any other reason: what could be the potential sustained rate of nuclear bomb production by U.S. say, through the end of 1945? How soon it could be significantly increased?

It obviously depends on the supply of plutonium (uranium-based Little Boy-type bombs could not be produced in any significant quantity for sure). 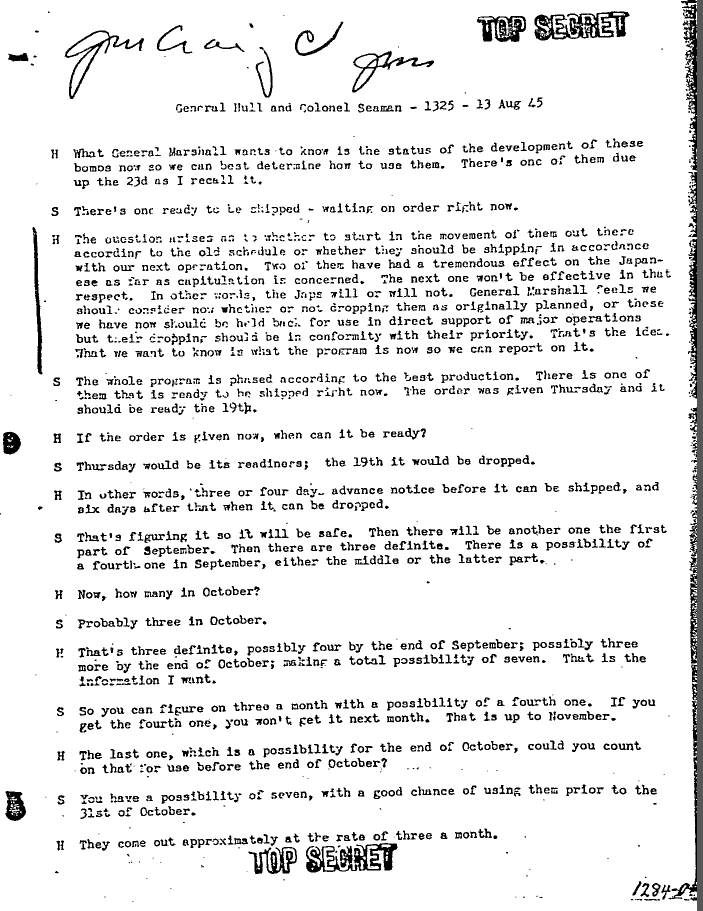 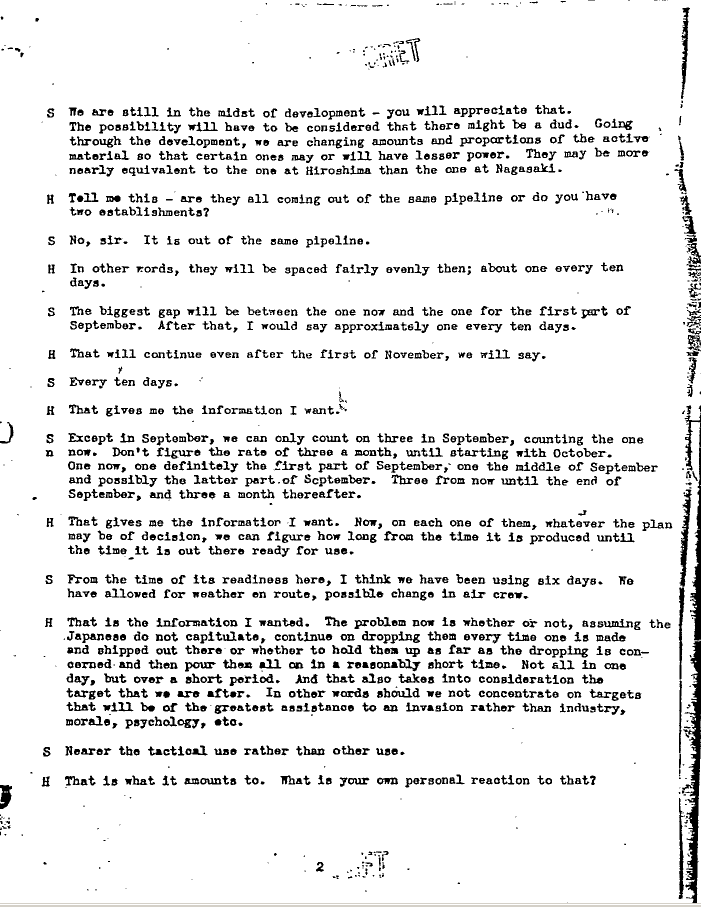 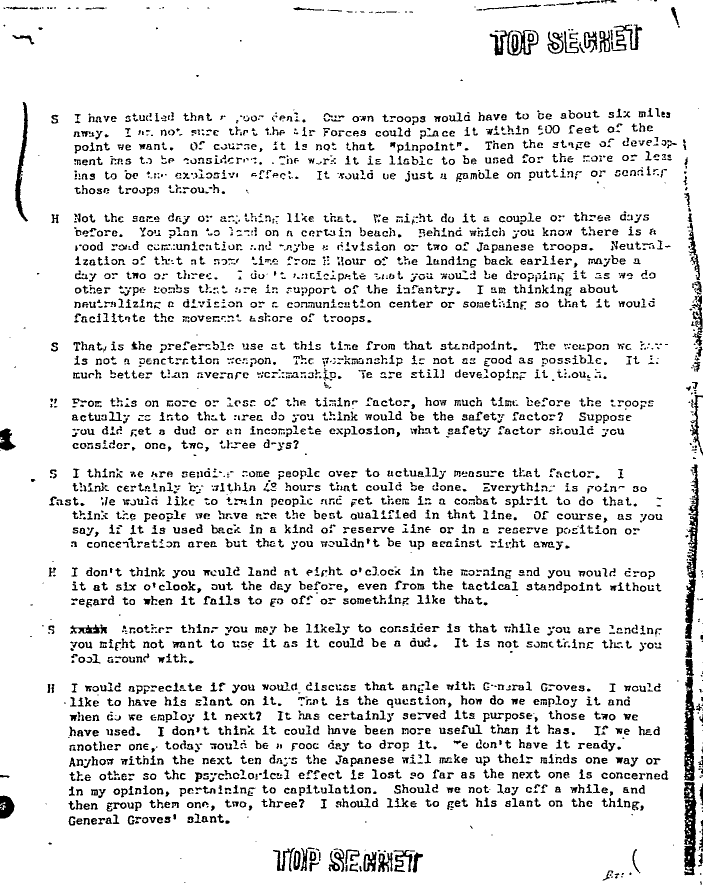 33
Did the United States have a third atomic bomb to drop on Japan?