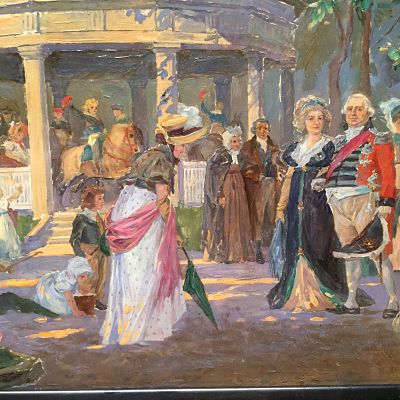 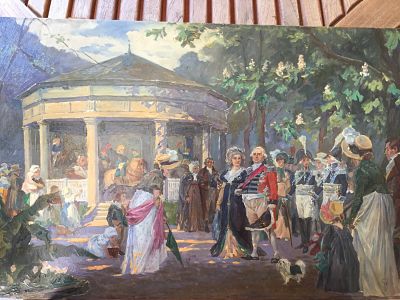 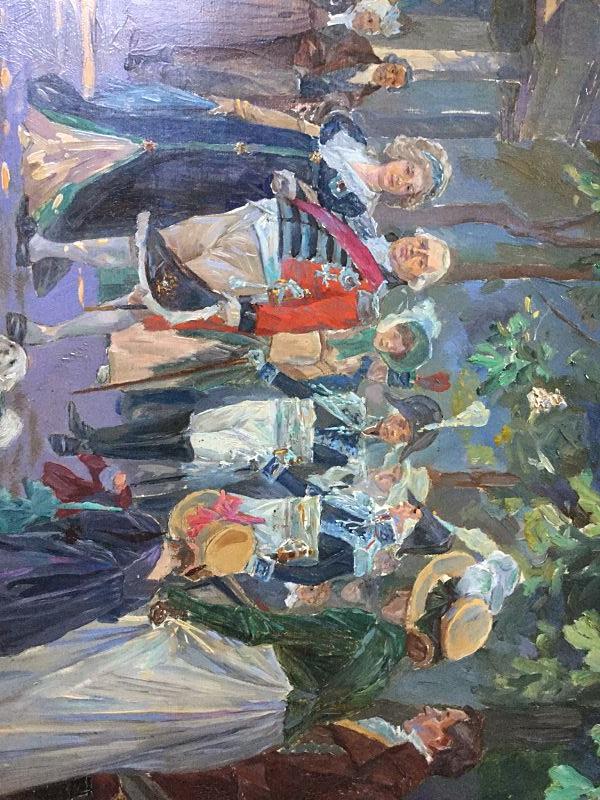 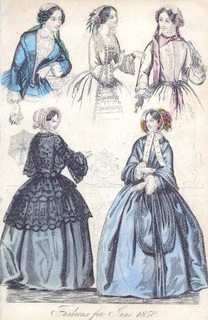 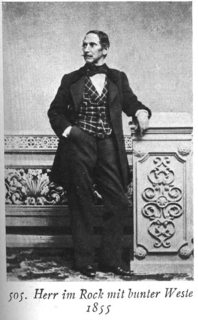 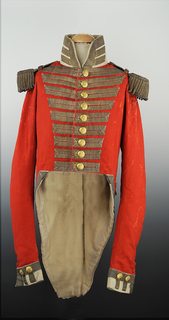 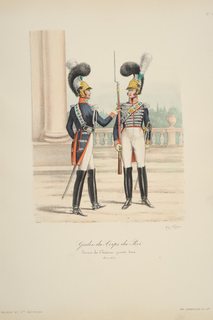 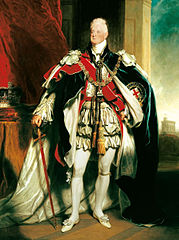 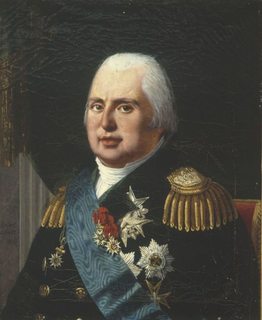 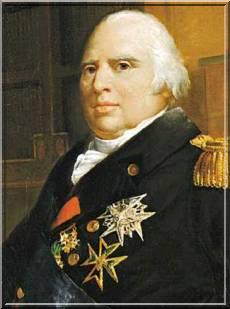 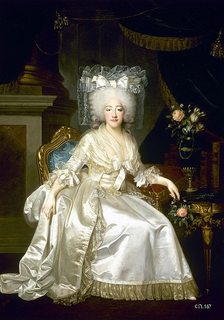 2
Who is this person?
8
What is Lorenzo de' Medici holding in this painting?
7
Who is the model in this Edward Burne-Jones painting?
1
Who's the artist behind this popular painting?
13
Could Thomas Jefferson have ever heard Mozart's Symphony No. 40, KV. 550?
3
Help identify this camouflage military style jacket?
7
Help identify this poster of early 1900's movie with a woman sitting on a bench and a man behind holding her arm
9
What is the painting within this 17th c. painting?