I recently found out that most European monarchies have the same kind of lion in their coats of arms. As you can see, it is a lion with a strange long tongue: 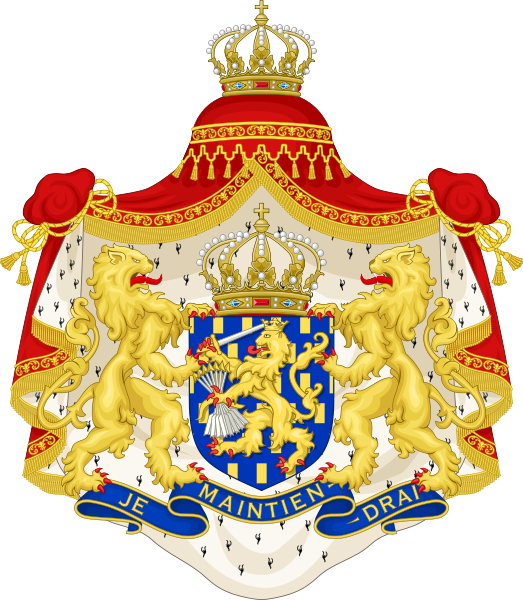 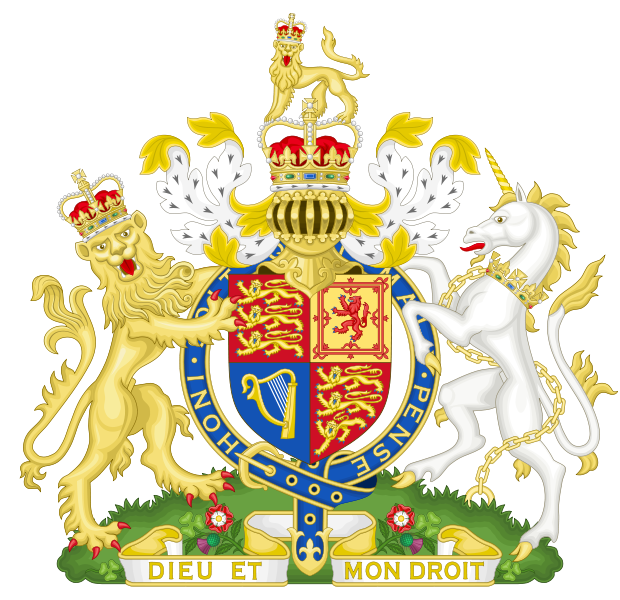 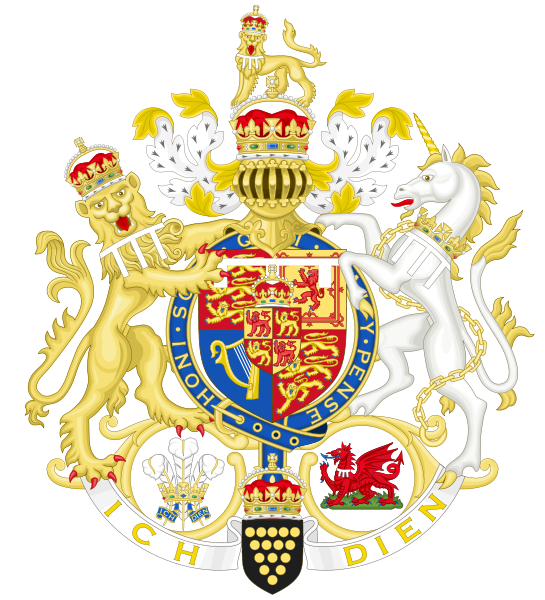 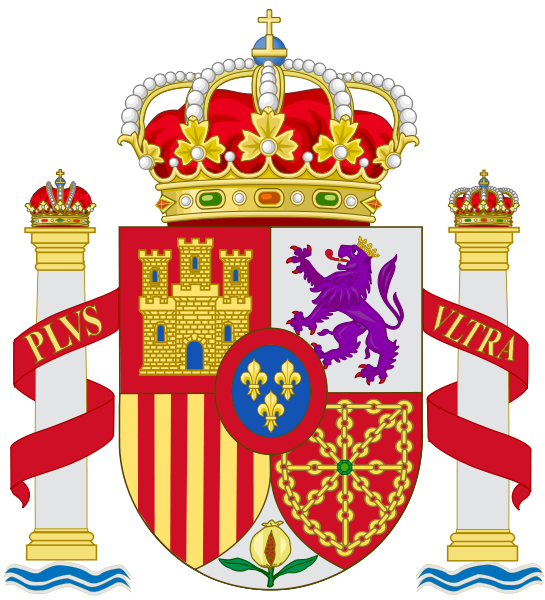 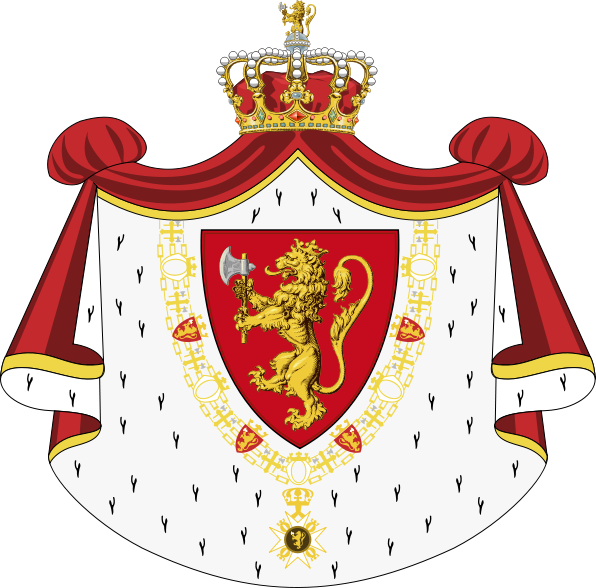 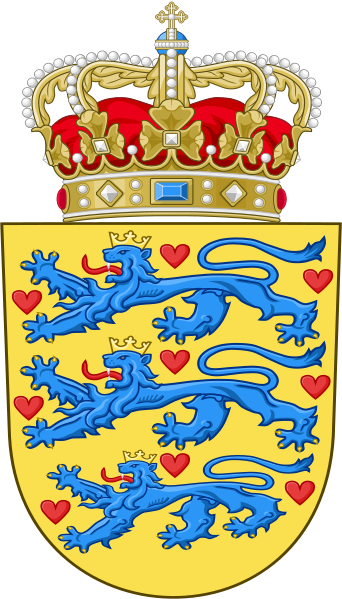 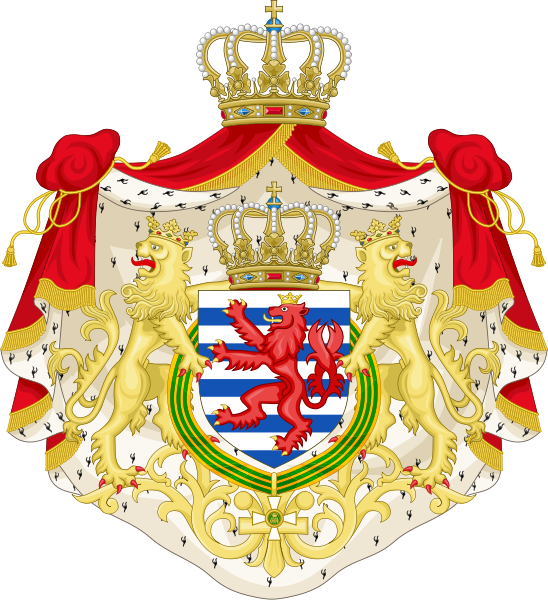 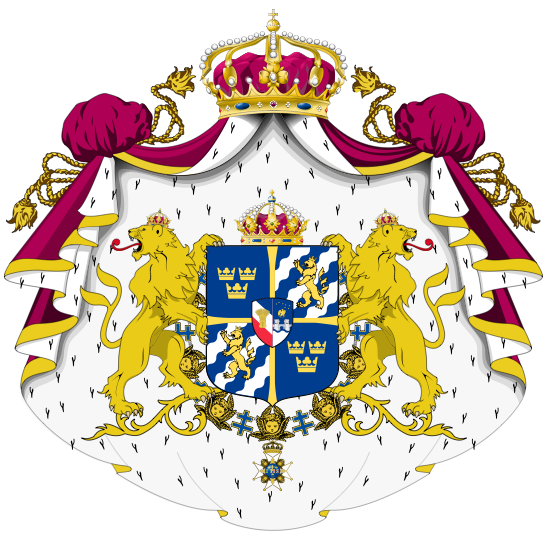 Now, of course the lion has always (since when to be precise?) been seen as the king of the jungle, and is an animal that usually symbolises strength. So it makes sense to use it on a monarchy's flag. But my question is

Why do all these monarchies have the same lion in their coats of arms?

It looks like they all come from the same source. Does anybody know what this common source could be?

Here somebody proposed that the rampant lion was a good choice simply because it fits the shields well. Personally, I don't really agree with this explanation... many other designs can fit a shield perfectly!

European monarchies are extremely intertwined, all European dynasties are related to each other, it's not surprising that they use very similar symbols. For example, take a look at the family tree of the German monarchs:

Looking at that royal mess, and considering the hereditary nature of heraldry, I think it's quite obvious how we ended up with only two main symbols of European monarchy, the lion and the eagle. That said, and while the choice of the eagle is easily explained, the lion is a bit more enigmatic and I don't think we can do much more than speculate.

The use of lions might have been widespread in the House of Normandy, and the first known use of the lion in coat of arms in a hereditary fashion comes from one of the dynasty's members, Henry I of England. When Geoffrey V, Count of Anjou was knighted in 1127, according to Wikipedia:

When Geoffrey V died in 1151 an enamel effigy showing three lions was placed on his tomb. A very similar effigy was placed on the tomb of Geoffrey's grandson, William Longespée. 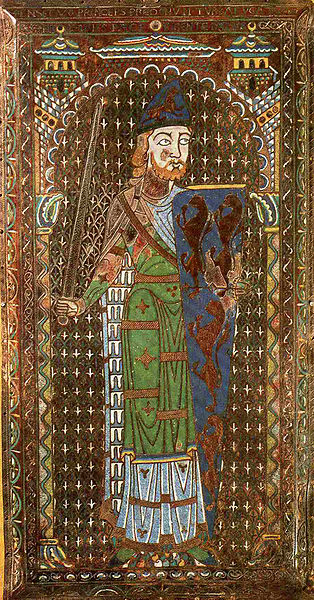 It's quite possible that Henry I also used the lion as his symbol, and by passing it on to his son-in-law Geoffrey unwittingly created the tradition of hereditary coat of arms. Henry II of England, Geoffrey's son, also adopted the lion, and according to Wikipedia:

He was probably the first king of England to use a heraldic design: a signet ring with either a leopard or a lion engraved on it. The design would be altered in later generations to form the royal seal of England.

His son, Richard I of England (Richard the Lionheart) formally adopted the three lions from his grandfather's shield as the Royal Arms of England. Political alliances (this was after all the time of the Crusades), intermarriages, and conquests all played a part in the symbol, in one form or another, finding its way to most European coats of arms.

Still, the question remains: Why a lion? It can be speculated that it's an early Christian symbol (see: Daniel in the lions' den), or just a widespread symbol of bravery, as it has been used in similar fashions by several civilizations, some decisively non Christian and with little contact with the Christian world at the time (for example the Han Dynasty's guardian lions). The legendary Hercules could also be the source of the using the lion as a symbol of bravery, his first labour being slaying the Nemean Lion (and then fashionably wearing its skin as a hat ;)

Lastly, a fascinating opinion is that the lion became widely associated with knighthood and chivalry in the 1170s because of the popularity of Chrétien de Troyes' romance Yvain, the Knight of the Lion, that influenced later works of Arthurian legend all around Europe, like Iwein and Owain, or the Lady of the Fountain.

They don't all seem to be the same lion. Spain and Denmark's lions aren't even yellow. This is another rendering of the Coat of Arms of Sweden: 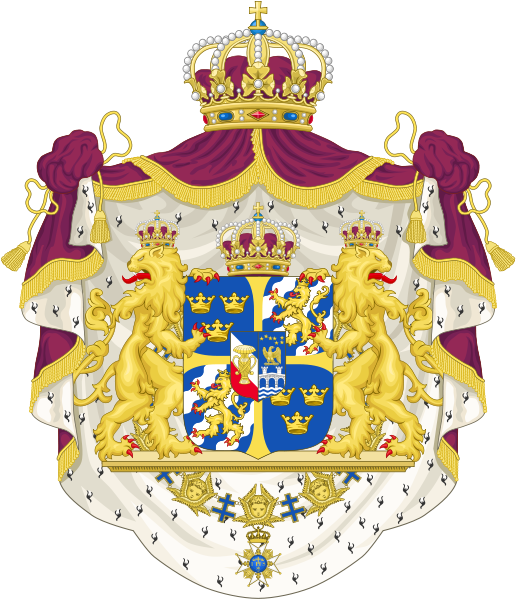 Compare it with the Coat of Arms of the Netherlands. Notice the similarities between the lions. Much of the similarities between these different lions could be because the same artist drew them. By this, I do not mean the originals. The copies can have great variances in details if they remain depicting the same objects. You explained yourself why many display lions:

Now, of course the lion has always (since when to be precise?) been seen as the king of the forest, and in general an animal representing strength. So it makes sense to use it on a monarchy's flag.

However, the position of the lion is very important. See this page. For example:

To sum it up, many of the lions you showed just aren't the same. Lions in different attitudes are seen as distinctly different lions. However, in some cases, they came from a common source. Because the lion was seen as the king of the beasts since the Stone Age, at least, it was a common charge (or supporter). Thus, the fact that two coat of arms have lions on them does not necessarily mean both came from the same source (although it could).

In short, it's a Christian symbol loaded with meaning, and the symbol of the Lion representing royalty [goes back even further than that.] (http://en.wikipedia.org/wiki/Lion_(heraldry)#Long_history_of_lion_imagery)

1) It's representative of God, indicating that God is King, and also emblematic of heavenly favor for the monarchy.

2) The lion was considered king of all the beasts, a royal symbol if ever there was one.

3) In pre-modern times, among other things, it was believed that Lions slept with their eyes open - a lion is always watchful over its domain, and so it is with the monarchy it represents.

I don't think a lion was mandatory for royal heraldry, but it's easy to see why it was so popular.

European heraldry has become very standardised. The components, including colours, divisions and symbols, are selected from a limited palette. Many of the symbols have become stylised – they are not realistic portrayals of the original object. The famous fleur-de-lis ⚜ is an excellent example. The lion is just another example of a symbol that has become a caricature of the original form.

The Original question is based on a small sample of Western or partially westernized European kingdoms existing after the invention of coats of arms.

And that is not counting preheraldic or exotic kingdoms that medieval writers and artists invented coats of arms for.

All these kingdoms had a great variety of coats of arms, although there were lots of lions.

If The coat of arms of the duchy of Swabia, "or three lions passant sable", was created by 1190 it might have been copied by a few kingdoms. The Hohenstaufen dynasty ruled both Swabia and the Holy Roman Empire. King Richard I of England and the king of Denmark might have taken coats of arms with three lions passant as a sign of loyalty to the emperor.

Thus there may be a few cases of imitation behind the designs of o royal coats of arms.

Not the answer you're looking for? Browse other questions tagged europe monarchy heraldry or ask your own question.

14
What is the origin of the rampant lion herald?

14
What is the origin of the rampant lion herald?
13
What was the official language used across European monarchies in the XII century?
18
Have there been any efforts by the countries of Europe to restore their monarchies?
3
Tracking down fifteenth century French and Italian coats of arms
5
Under German-Nordic heraldic tradition, can arms pass through the female line?
2
Has the "lion dormant" ever been used in history?
4
Can anyone help me identify this Coat of Arms?