Is Yam also known as Nubia?

Harkhuf, an Egyptian official, set out for a place called Yam, which a chronicle states was far south of Egyptian boundaries. But where exactly was Yam? Was Yam later called Nubia? Are Yam and Nubia the same thing?

Harkhuf was an official who lived during the sixth dynasty, serving under Merenre I and Pepi II. The story of his expeditions is preserved in the inscriptions in his tomb.

This is apparently quite a controversial topic, as covered in this article:

The location of Yam as attested in Old Kingdom sources has been the subject of extensive debate, much of which is covered in O’Connor’s comprehensive treatise. In this thesis O’Connor argued for an Upper Nubian location, similar to the previous conclusions of Priese and Edel, with the modiﬁca-tion of placing Yam further upstream in the region of the Fifth Cataract and Shendi-Butana reach as opposed to the Third Cataract and Kerma region preferred by Edel. The most recent synthesis of the Harkhuf material with a view to locating Yam was by Obsomer, who placed the toponym in the area of Kerma. Almost all recent works have invariably followed Edel or O’Connor, accepting an Upper Nubian location for Yam

However, the author of this piece attributes the equation of Yam and northern Nubia with an unfortunate tendency to assume any place name south of Egypt must be Nubian:

This argument of course does not aim to suggest, with any certainty or precision, a location for Yam within a ﬁnite area. Rather it argues that a Western Desert location of Yam, near the Gebel Uweinat, or Ennedi, concords well with much of the textual and archaeological evidence. Broadly, the evidence suggests that Yam could be approached by going west and south from Egypt, via the oases and Abu Bal-las trail, or south and then west via the Nubian Nile and North West Sudan. The evidence is certainly too ambiguous to support a Nubian location and to construct arguments based on this location would be hazardous and premature. Such previous attempts at localising Yam reﬂect a broader tendency to place many unknown “southern” toponyms on the Nubian Nile, with little or no evidence speciﬁcally favoring such locations.

I'm far from an expert, so I can't adjudicate here. Check out Julien Cooper's "Reconsidering the Location of Yam" for the full argument.

If the report that he brought back a Pygmy is correct, that constrains the possible area to the tropical Great Lakes area in the central and western half of central Africa. Basically the area at the latitude of Lake Victoria, from there west. 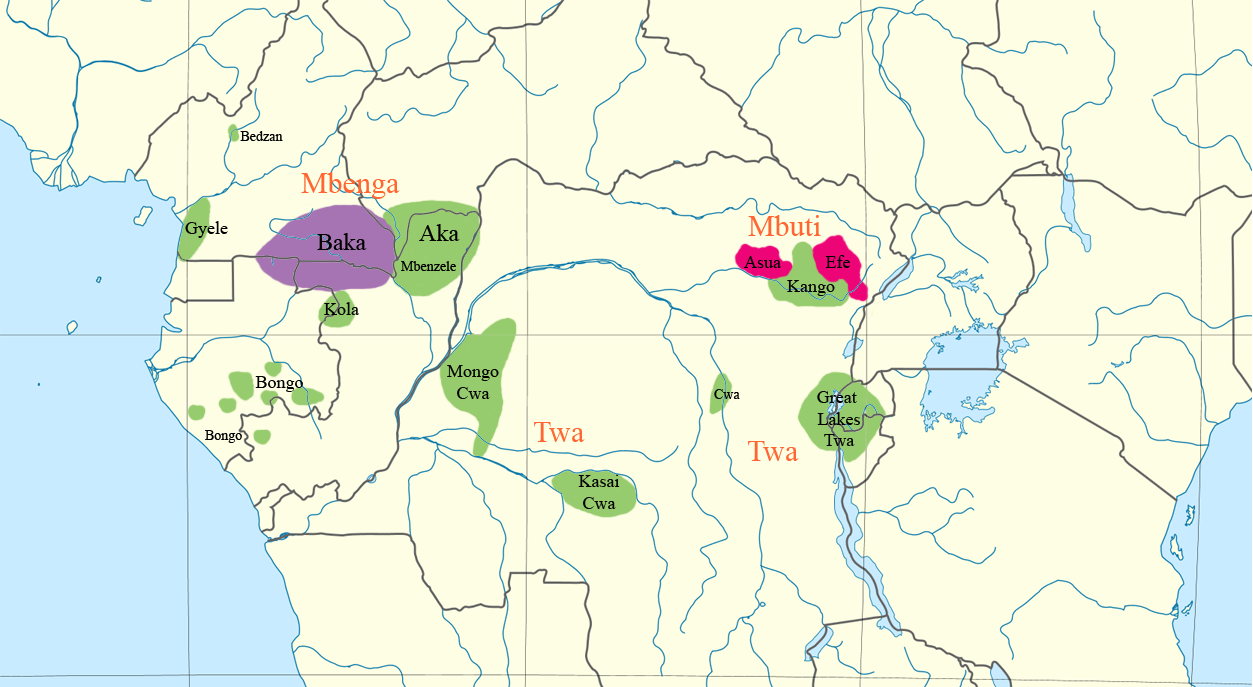 Now if they did this in the usual Egyptian idiom: going further up the Nile, then it would be somewhere nearish Lake Victoria itself, as that is the Nile's source.

The only other reasonable location in that era would have been the rift valley chain of lakes. Any other route I believe would require traversing tropical forest on foot, which looks far easier on a map than it is in actuality.

Not the answer you're looking for? Browse other questions tagged ancient-egypt africa geography or ask your own question.

3
Has the Delmarva Peninsula been known by any other name?
2
Does east-west/north-south orientation also impact large islands development?
7
What is known about the Antiu?
9
Why weren't the Egyptians attacked on sight in the ancient Battle of Megiddo?
12
Are there known completely sealed chambers in Egyptian pyramids?
4
Was Abu Simbel also designed to serve as a border between Egypt and Nubia?
12
How extensive and developed was the ancient Kushite (Nubian) horse trade?
15
How exactly were beer/bread made in Ancient Egypt?