What is the history of the popped collar?

A popped collar on a polo has become the symbol of Frat Boys and wannabes everywhere. Especially in the "Jersey Shore" culture. I initially thought maybe it was tied to New England preppy style (the collar blocking the wind from being on a boat)

You can also see it in some cheesy 80's movies.

When did the popped collar trend start and why?

The Wikipedia article on the upturned collar is surprisingly informative and relevant. 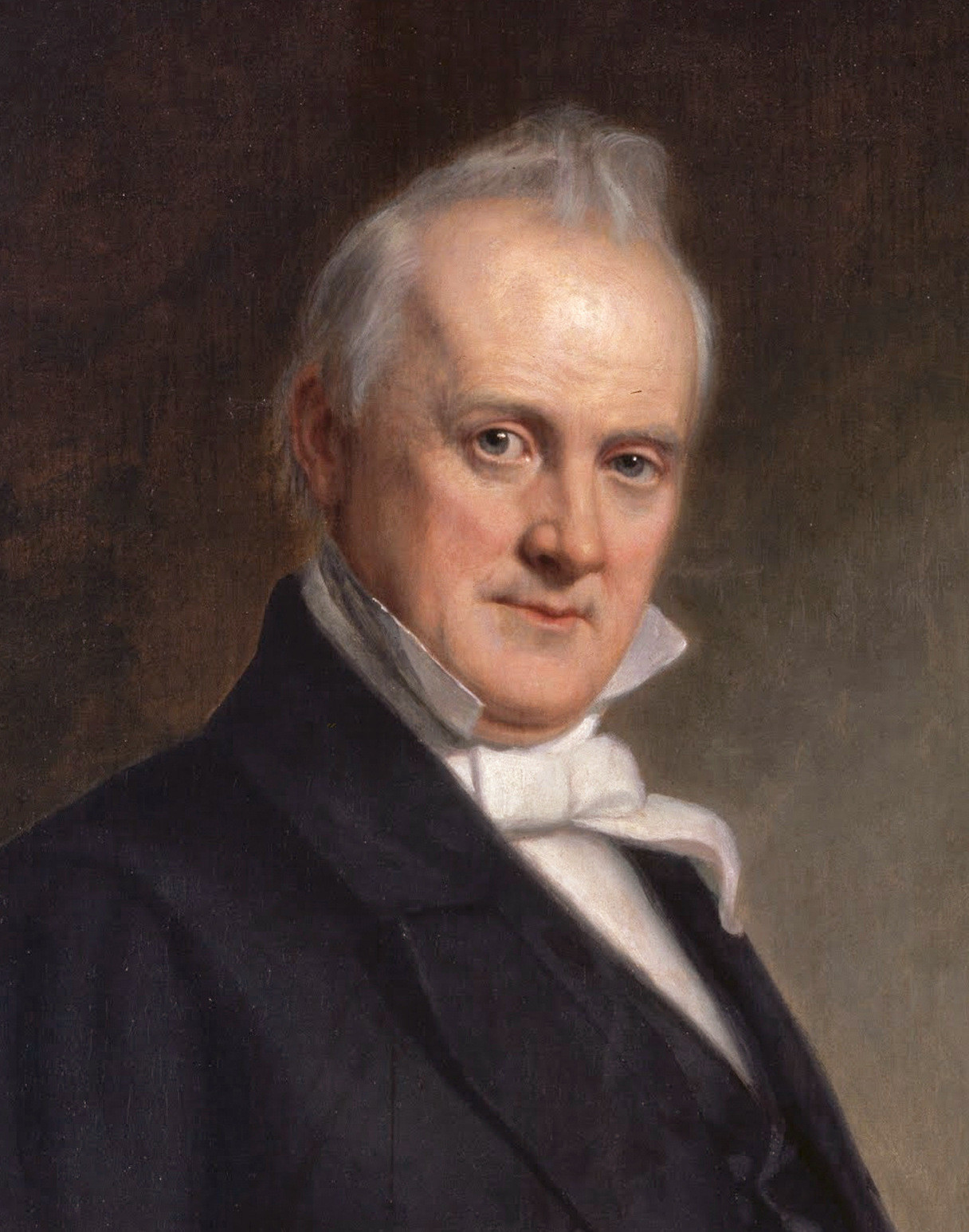 At this time, upturned collars were detachable, and were notorious for being quite uncomfortable and stiff.

The modern iteration of the 'popped collar' is summarized especially well in the aforementioned Wiki article:

"With the advent of the tennis shirt, however, the upturned collar took on a whole new purpose. In 1929 René Lacoste, the French 7-time Grand Slam champion, decided that the stiff dress shirts and ties usually worn by tennis players were too cumbersome and uncomfortable for the tennis court. Instead, he designed a loosely-knit pique cotton shirt with an unstarched, flat protruding collar and a longer shirt-tail in back than in front. This came to be known as the tennis shirt. Lacoste's design called for a thick pique collar that one would wear turned up in order to block the sun from one's neck. Thus, the tennis shirt's upturned collar was originally designed by the inventor of the tennis shirt, himself, for ease and comfort on the tennis court, aiding the player by helping to prevent sunburn."

Since then, the shirts have transcended to popular culture and other sports. Think Diane Keaton in Annie Hall, James Dean in Rebel Without a Cause or Manchester United star Eric Cantona.

Today, popped collars enjoy a mixed legacy and reputation. While many people still use them in the same way René Lacoste intended early in the 20th century, the frat bros and 'wannabes' use them to attain that 'preppy' look.

While it is a so-so reference at best (it's hard to find any sources on this subject that aren't dubious), this site provides an interesting supplement to the Wiki article mentioned above.

The thing that initially popularlized the popped collar in the 80's, along with many other "Preppy" fashions (eg: the sweater worn tied around the neck or waist) was The Official Preppy Handbook, which came out in 1980.

I never owned a copy, but I was "that age" when it came out, so lots of people brought them to school and I thumbed through it. (I was attending a prep school at the time). My memory is that it actually had pages with pictures of preppie boys and girls in their full regalia, with lines going to specific parts they wanted to point out. One of these was the boy's "popped" collar (they didn't call it that yet).

The book was supposed to be making fun of entitled preppies, but as often happens when someone tries to make fun of youth culture, it ended up making them a fad instead. I know at my own school, it was a matter of days before some guys started doing the collar and tied sweater thing, first as a joke, and then slowly not so much as a joke any more. This was in Oklahoma, so its a reasonable extrapolation to picture this happening all over the USA. (For a similar phenomenon, see what happened with the Frank Zappa song Valley Girl two years later).

8
What is the significance of “Flappers” in American history?
5
What was normal attire for Hindu kings in the 15th century?
19
How were small swords worn in the 18th century?
9
Was there any time in non-recent history where it was fashionable to wear ripped clothes?
3
What is Machiavelli wearing in his painting?
2
“Hat Hair” in History
10
What was the earliest knitted sweater?
5
What's the difference between Potur and Şalvar?
5
What are specific parts of this 19th century dress called?