Why does this statue have five legs?

Bulls have 4 legs. These statues have 5 legs. Why? 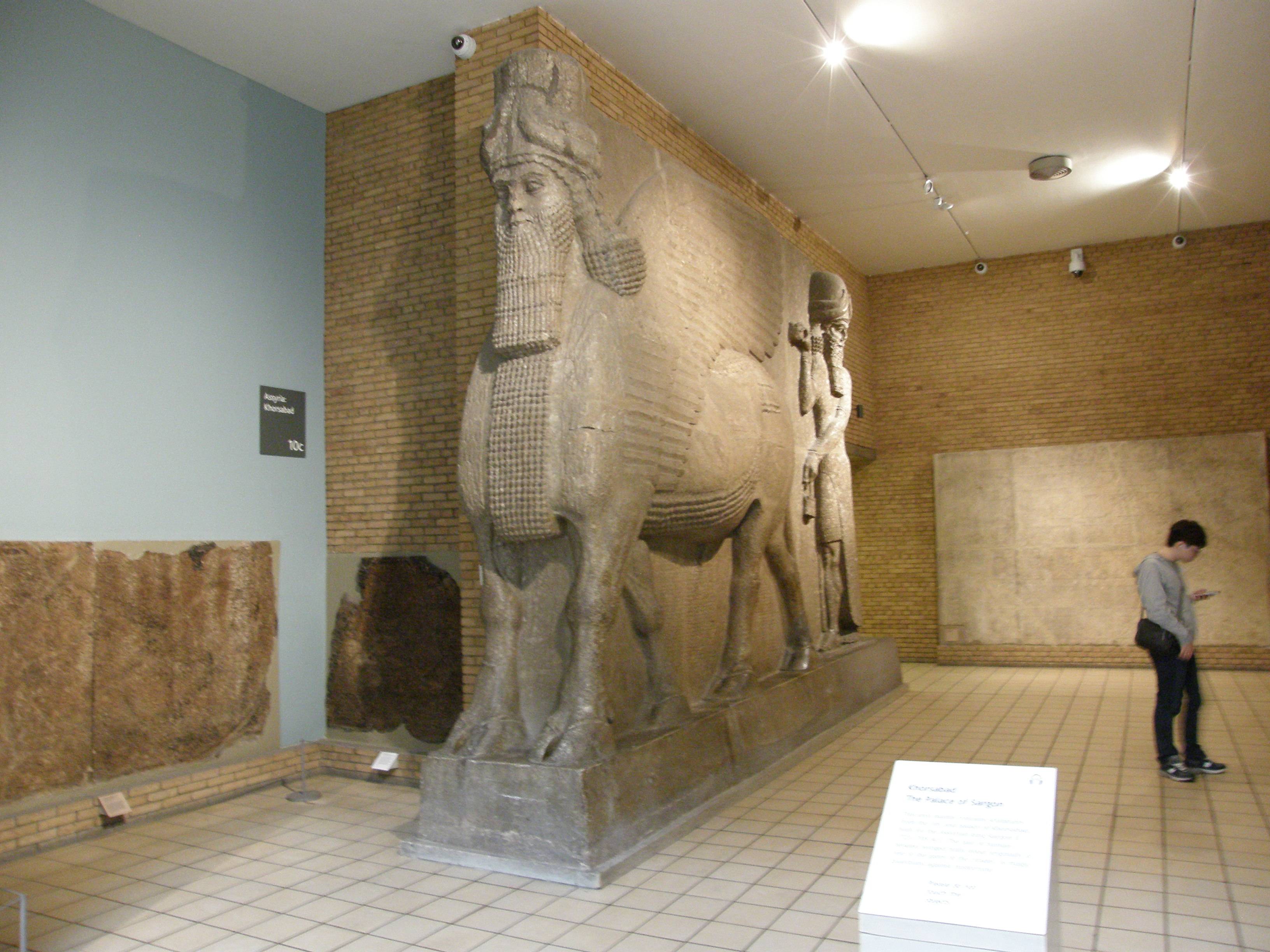 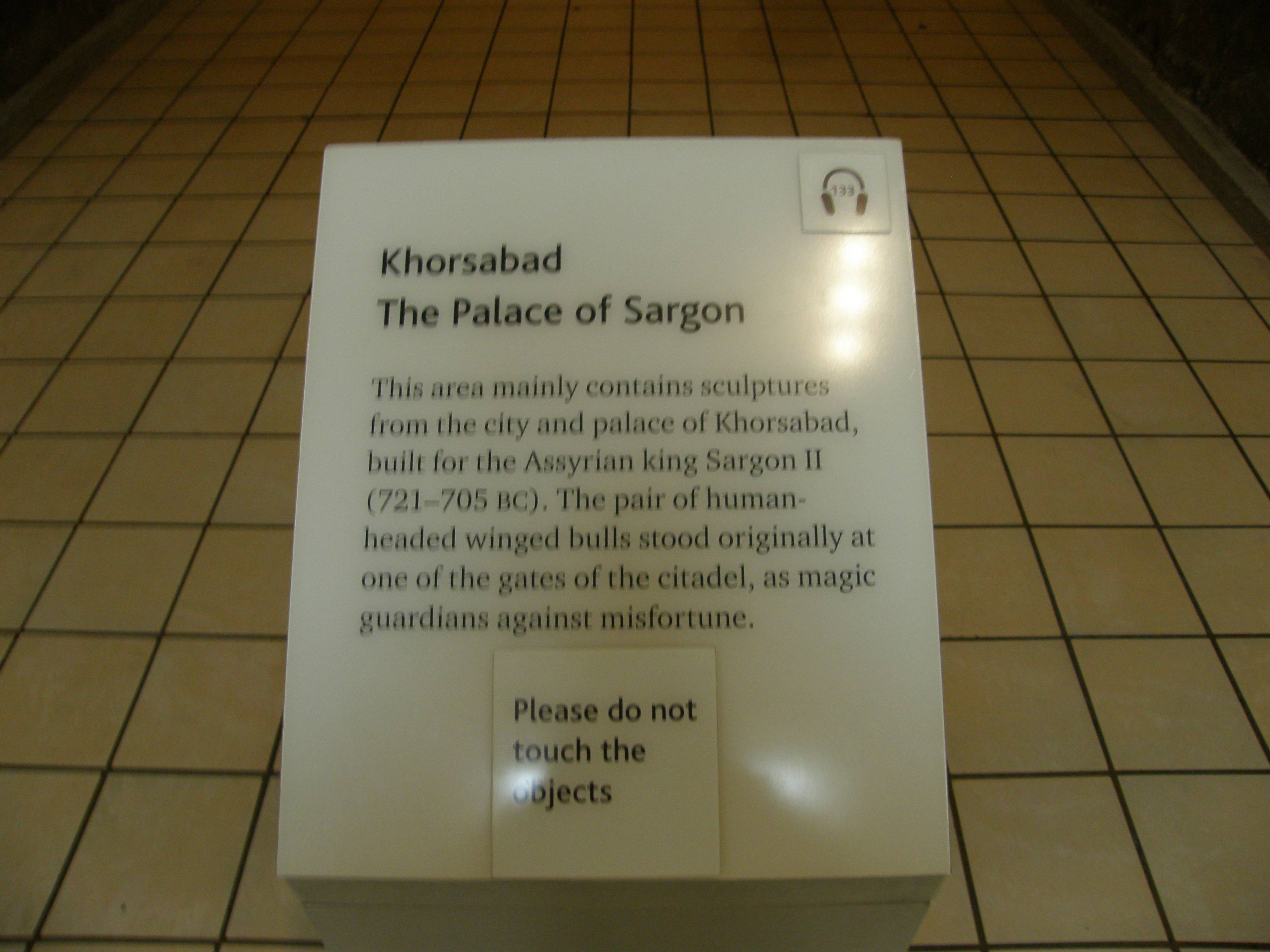 The Palace of Sargon

This area mainly contains sculptures from the city and palace of Khorsabad, built for the Assyrian king Sargon II (721-705 BC). The pair of human-headed winged bulls stood originally at one of the gates of the citadel, as magic guardians against misfortune.

The Assyrians typically prominently placed lamassu at the entrances of cities and palaces. From the front they appear to stand, and from the side, walk.

Something confirmed by the New York Metropolitan Museum of Art:

The sculptor gave these guardian figures five legs so that they appear to be standing firmly when viewed from the front but striding forward when seen from the side.

The statue is called a lamassu, and it's Assyrian, not Egyptian.

Not the answer you're looking for? Browse other questions tagged classical-antiquity sculpture or ask your own question.

2
Whom does this statue to the left of the cordonata leading up to Piazza del Campidoglio depict?
14
Does anyone know what type of structure this is?