What was this small state in the south of France in 1789?

On wikipedia I came across the following rough political map of Europe in 1789: 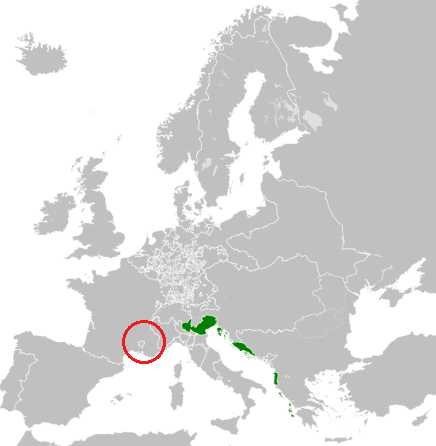 To my surprise there seems to be a small state enclaved in the south of France, circled in the picture. I have no clue what this could be, so my question is:

What is the name of this state? 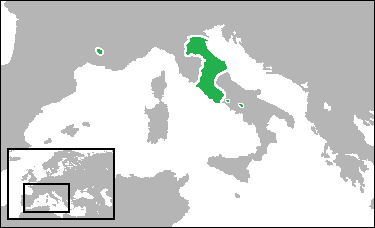 To be technical Avignon was not then part of France. It was part of the Kingdom of Burgundy or Arles in the Holy Roman Empire, or would be except that the Pope claimed to be an independent monarch.

Not the answer you're looking for? Browse other questions tagged french-revolution identification political-geography or ask your own question.

6
How many people were beheaded by the Guillotine in France during the French Revolution (1789-1794)?
7
How was the first official geographical border established in Europe?
9
What does the inscription on this sword mean?
12
Why wasn't there more resistance to the French revolution by the army?
2
An Austrian Emperor who thought taking his own sweet time about rewarding his underlings was the best way to inspire respect?
33
What is the date and original source of this medieval picture?
7
Help identify this poster of early 1900's movie with a woman sitting on a bench and a man behind holding her arm
2
Who is this Asian figure?