Is it known how thick Late Medieval horse plate armor (for field of battle) was? Was it as thick as its rider's armor?

Good horses were expensive and valuable, especially during a battle, so it makes sense to protect them. I would imagine it would be a disaster for a knight if his horse got injured during a fight. He would be very immobile on foot.

As a side note, did longbowmen shoot at the horses? It would make sense if they are less protected.

military middle-ages warfare
Share
Improve this question
edited May 16 '20 at 12:45

One of the better known examples is the late 15th century equestrian armour A21 in the Wallace Collection in London. There is a paper on this armour (ref.1). 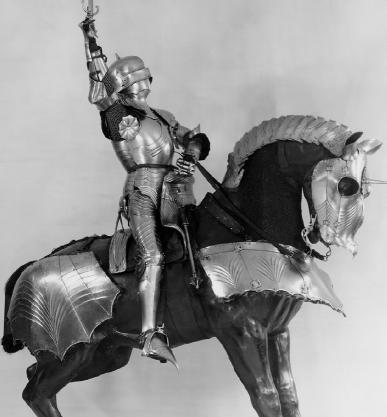 The paper includes measurements of the plates of the armour for both man and horse: 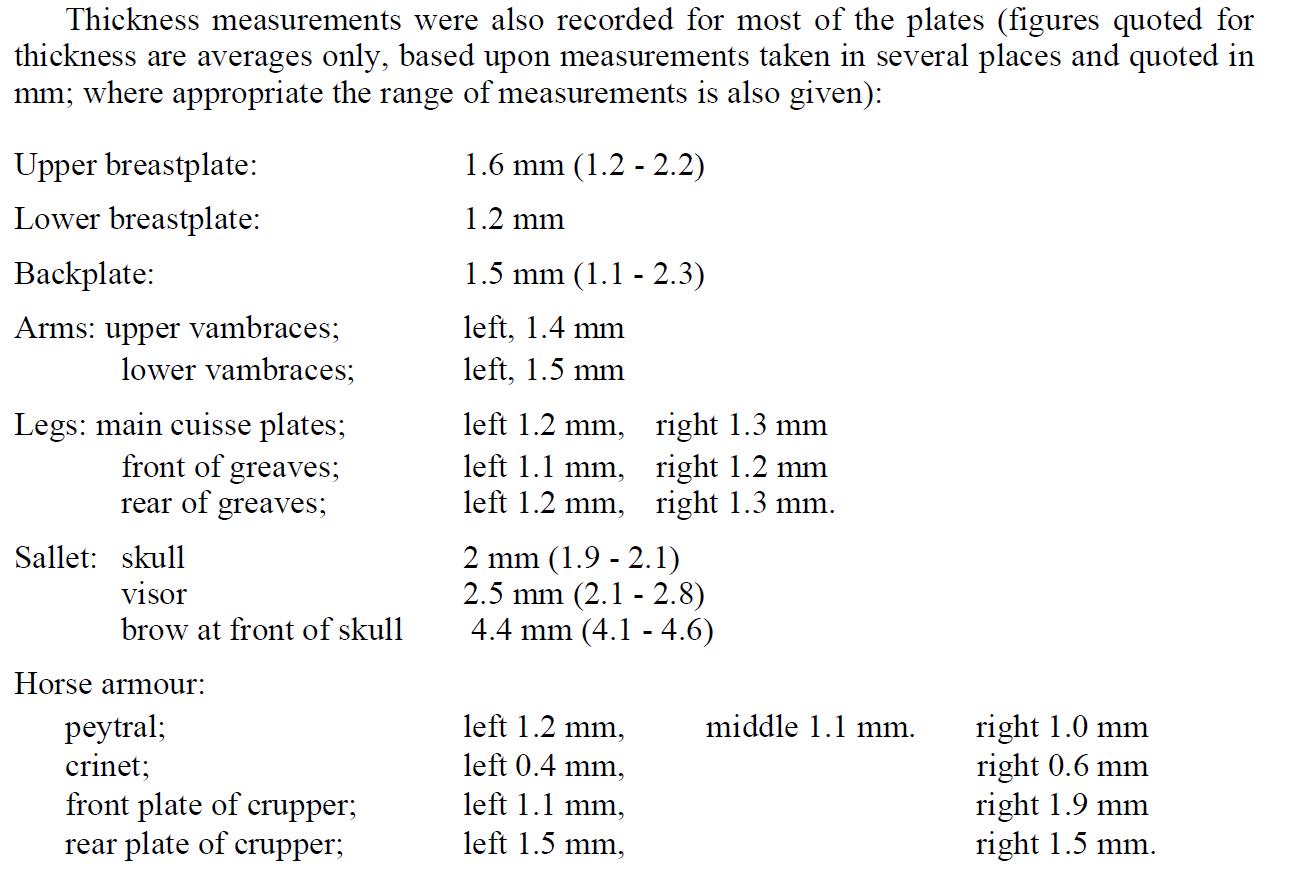 Not the answer you're looking for? Browse other questions tagged military middle-ages warfare or ask your own question.

36
What was the point of horse armour?

38
How did Medieval armies survive the use of mail armor in the deserts of the Middle East?
39
How severe were the casualties in ancient/medieval battles?
31
What did squires do in the middle of a medieval battle?
1
Did it make sense to bring along infantry to reinforce attacking cavalry before the introduction of firearms?
6
How common was cavalry in medieval Brittany?
6
Was late-medieval French education recalcitrant to math?
36
What was the point of horse armour?