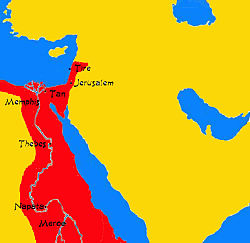 31
Did any British working class men have the vote before 1918?
2
Has a British peer ever come to live in a typically lower class way?