What is the relationship between the Kurds and the Balochi?

Does anyone know how did the Balochi people, who nowadays live in South-eastern Iran and Western Pakistan, but speak North-Western Iranian languages (i.e. related to Kurdish), arrive there and what is their relation with the Kurds, except that they speak a similar language?

As you mentioned, their linguistic relation to Kurdish does imply a shared history at some time in the past. As near as I can piece together from various sources online, the split may have happened as early as 200AD though, which in terms of languages (and history) is quite a long time indeed.

They have an oral tradition of descent from Hamza, an uncle of Muhammad, and then of being chased out of Aleppo in 680 AD. However, it appears that modern linguists don't feel that jibes very well with the linguistic data, which places their origins as a culture closer to the Caspian area.

There is a historical record of them living in eastern Iran, and being driven further east to modern-day Balochistan in 972 by then Buyid Emir 'Adud Al-Dawla. Given that they have tended to be pastoralists (and occasional raiders) specializing in marginal territory, it makes sense to postulate that they slowly got pushed south-eastward from wherever they started out via similar mechanisms. But nobody really knows for sure. 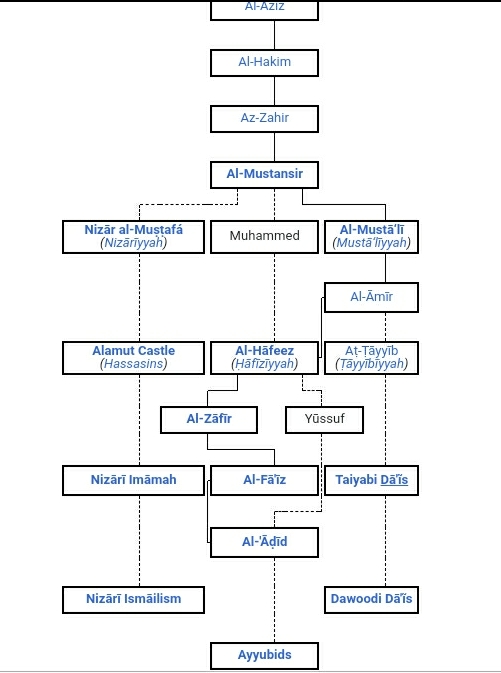 Not the answer you're looking for? Browse other questions tagged iran migration or ask your own question.

10
What is the origin of the Flower of Life symbol?
6
How secret was the US and British involvement in the 1953 Iranian coup d'état?
1
What country has the shortest history of human habitation?
11
Were Israel-Iran relations better in the 80s? What changed?