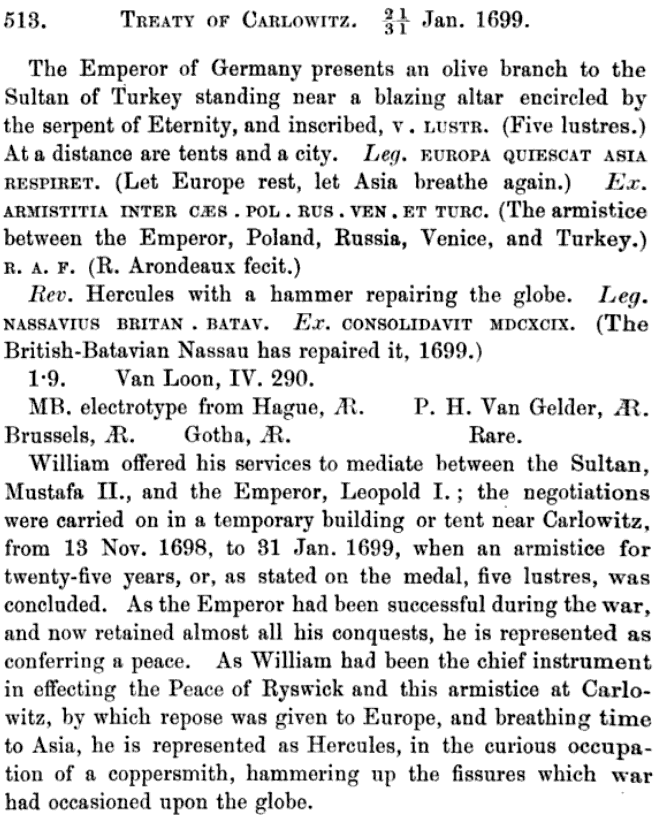 11
Did any English duke ever grant away an earldom he held?
7
Was Willem the Silent Dutch?
3
Did German Princes during the Protestant Reformation often live in castles?
1
Was the term 'sir' or 'sire' in use in England in the 13th century?

9
What is this stick that William III of England/Orange is holding in this portrait?
16
What was the reaction to English monarchs using the title "King of France"?
8
What was the price of going from England to New England as a passenger in the 1600s?
40
‘Avoid sleeping on your back’ & ‘breathe in toilet smells’ were seen as precautions against the Black Death. Why did doctors think these would work?
8
How well did William III speak English at time of the Glorious Revolution in 1688?
32
How much would 300 pounds (money value) weigh in Medieval England?