Did Henri III of France sleep with men? Did he not sleep with women? [closed]

Ask Question
Asked 4 years, 8 months ago
Active 5 months ago
Viewed 743 times
4
Closed. This question is opinion-based. It is not currently accepting answers.

Henry III of France was the last of the Valois line. He became king illegally (according to some sources). He produced no children. He had "Les Mignons" a group of very close friends he pampered and showered with favors: some say they were more than just friends.

He has been described as effeminate by historians and novelists alike. He had an aversion to women. He never entered his wife's bedroom. In his trilogy in which Henri figures as one of the major characters, Alexandre Dumas, Pere all but refers to him as homosexual. 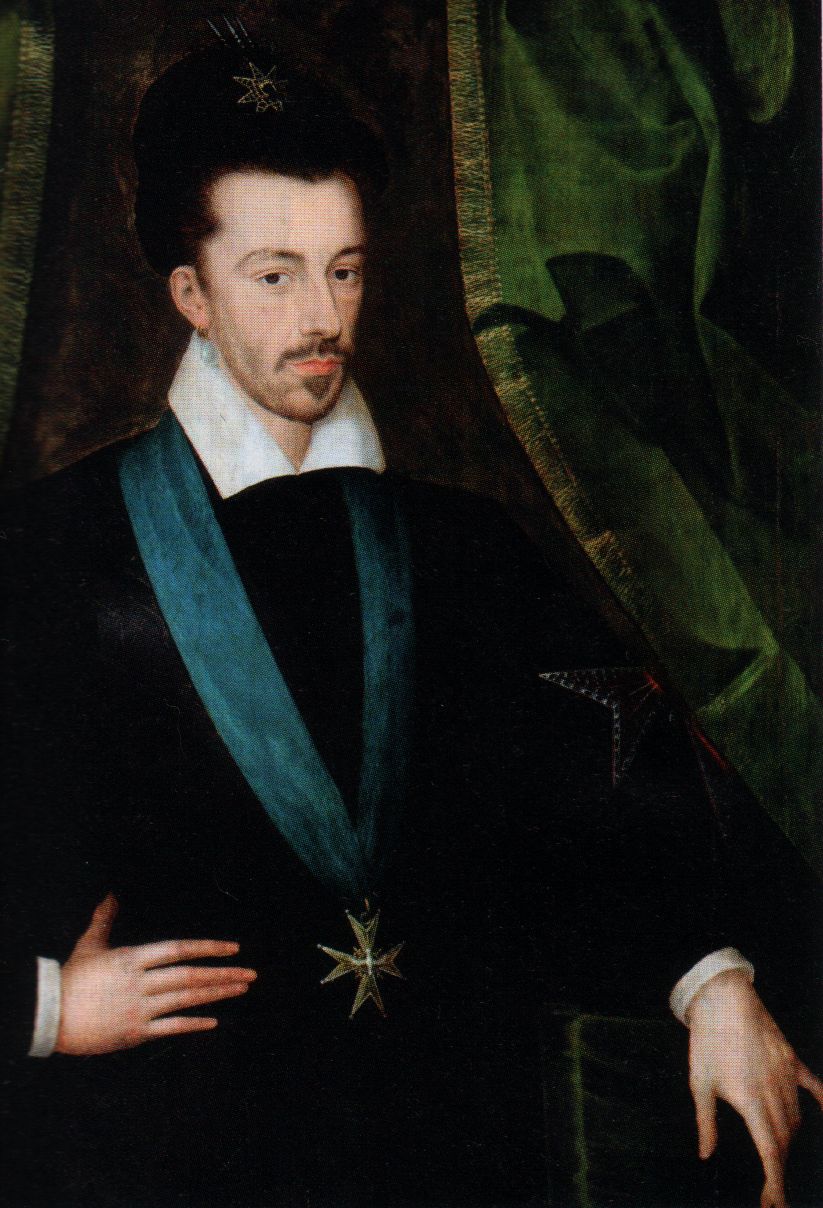 Now suddenly historians reverse their opinion on him. According to them he had a stormy affair in Poland with a woman he loved. He also loved his wife with whom he had sexual intercourse practically every night. The canard about him being gay was concocted by his slanderers.

Why the sudden change?

Browse other questions tagged historiography historical-accuracy or ask your own question.

10
Is the position of women as portrayed in the Mad Men series historically accurate?
4
What book on liberty did Lord Acton not write?
12
Did Hongwu Emperor flay 5000 women, and why?
1
Did Napoleon Hill really have a friendship with Andrew Carnegie?