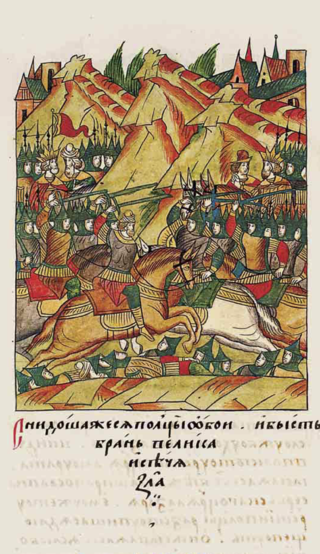 19
Are there famous battles that took place on ice?
9
Was the American Civil War the first to include multiple multi-day battles?
3
Battle which has been decided by an epidemic plague
7
What are the top 5 bloodiest battles in terms of British casualties?
5
What were the most used drugs in battles and wars?
7
What did Golden Horde get out of the alliance with Mamluks?
3
Why were there so many US military deaths outside of the major battles in WW2?
20
Has any medieval army ever fought 3 or more distinct battles on the same day?
6
An American Civil War battle where a general was ordered to advance to a certain point and wait . . . so waiting was all he did?