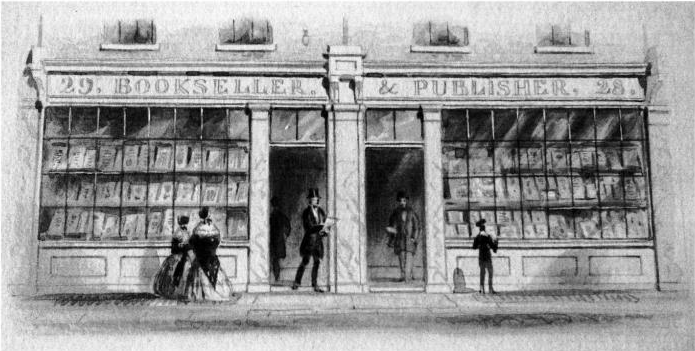 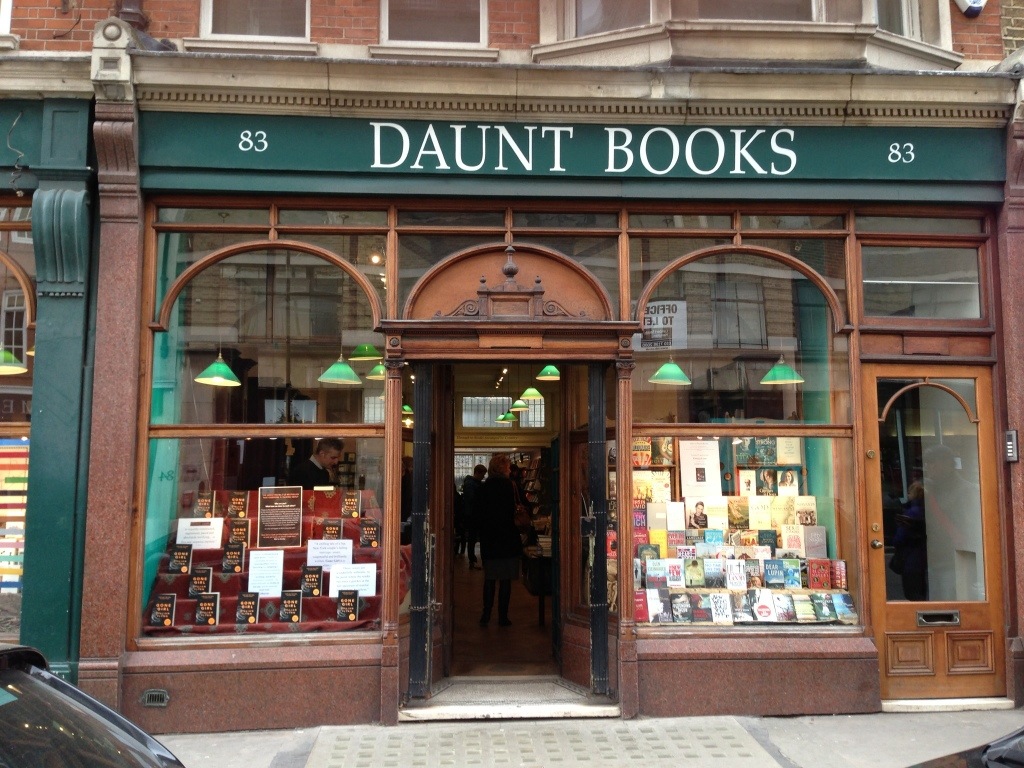 10
How were 19th century American diplomats paid?
10
How common was it for Americans to visit Europe in the late 19th century?
3
19th century cabins: why were beds off the ground? Or weren't they?
8
When (and where) did public polling start taking place on topics other than elections?
2
How were concussions treated in late 19th-century America?
11
How did they measure speed in the 19th century so they could issue the first speeding ticket?