If I were a well-to-do ancient Roman, could I make money by investing in the construction of an aqueduct?

One incentive for wealthy Romans to finance construction of aqueducts was, of course, glory. One's name would go up on the wall somewhere, and down in history, too.

However, there was more to aqueducts than just delivering water to cities for drinking, washing, cooking, and lavatory needs. For instance, hydraulic mining was all the rage in some places. One would run a spur from the existing aqueduct to indulge in a bit of ruina mortium, or hushing, to use water to bare up a gold or nickel vein.

Perhaps a prospector looking for funds might approach me, offering a contract and promising a sizable cut. Or I could hire someone to do some research to see if there were any areas that had growth potential, and the one obstacle was the lack of water.

Or, perhaps, the governor, or the Emperor himself, might send his agents to me, and I would promise, for a fee, to provide engineers, foremen, and slaves for an aqueduct project? 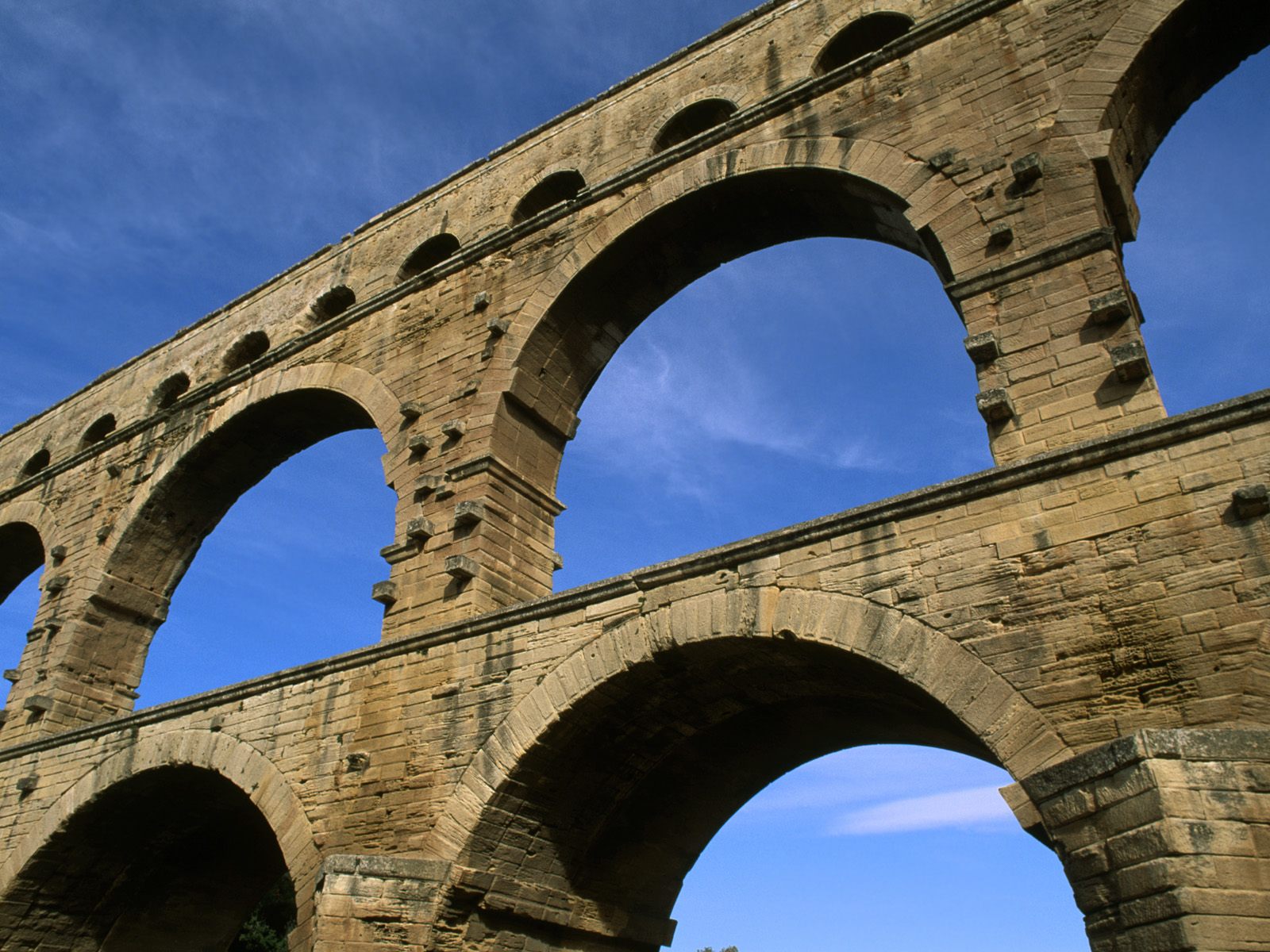 In other words: were there wealthy people in the Empire not personally involved in aqueduct construction who could invest in it on the chance they might turn a profit?

According to A Companion to the Archaeology of the Roman Republic, and a citation of antiquities scholar Ph. Leveau in particular, Roman aqueducts were mostly publicly funded, and although some may have had private funding, it was not for-profit.

Aqueducts were very costly to construct. So why and how did the Romans do it? Under the Empire, aqueducts were usually built and financed by the emperor, often to serve one of the monster bath complexes, themselves a product of imperial beneficence. Under the Republic these criteria did not exist and the decision to build an aqueduct rested with the Senate, apparently spurred on either by the personal initiative of an individual senator or by the ready availability of abundant funding; maintenance was under the care of censors or aediles. As an authority on financing, Ph. Leveau, has put it:

Aqueducts, being public works serving the public, did not attract private investment, and private citizens, contributing to their construction, did not in principle look for any profit in return. It has therefore been pointed out, and rightly, that the utility of an aqueduct did not lie in the field of economics, for while it promoted the health (salubritas) and quality of life (amoenitas) in the city, it did nothing for its commercial development. (Leveau, 2001: 86)

If you were a well-to-do ancient Roman funding the construction of an aqueduct, it would probably be called philanthropy.

Yes, but this was a rare exception rather than a rule. The Roman aqueduct-bridge of Pont d'Ael (which not only allowed water to cross, but also people) was funded privately by Caius Avillius Caimus. He charged a toll for everyone who wanted to cross the bridge (so admittedly the profit did not come from the aqueduct bit, at least as far as I know).

I visited the site some three year ago while it was in the middle of the reconstruction work and the archaeologist supervising the work was kind enough to show us around; she actually claimed that this was the only privately funded aqueduct known.

There is additional sources, although I can't recall at the moment, about rich romans paying for their homes to be connected to the system so that they have running water in their homes. I believe aqueducts were generally public works (Defense and sanitation projects) local delivery to rich peoples homes could be a private endeavor as wealthy romans did pay a connection charge.

8
Was the ancient Roman King ( i.e. rex) elected for eight years?
21
How quickly could the Roman legions march? How did it compare to their cavalry?
0
Ancient Roman garments apart from the toga
5
Could freedmen join the army in ancient Rome?
1
How were the Roman Triarii trained?
15
Where did the Roman money involved in the spice and luxury trade end up?
35
What is the difference between the Ancient Greek religion and the Ancient Roman religion?
4
What ancient Roman(s) wished houses were made of transparent walls?
12
How alcoholic were ancient Greek and Roman wines, before and after dilution?