Is the expression "Seal of" on the Seal of the POTUS redundant? [closed]

This question does not appear to be about history within the scope defined in the help center.

Is the expression "Seal of" on the Seal of the President of the United States redundant, or does it bear some historical heritage of some sort? 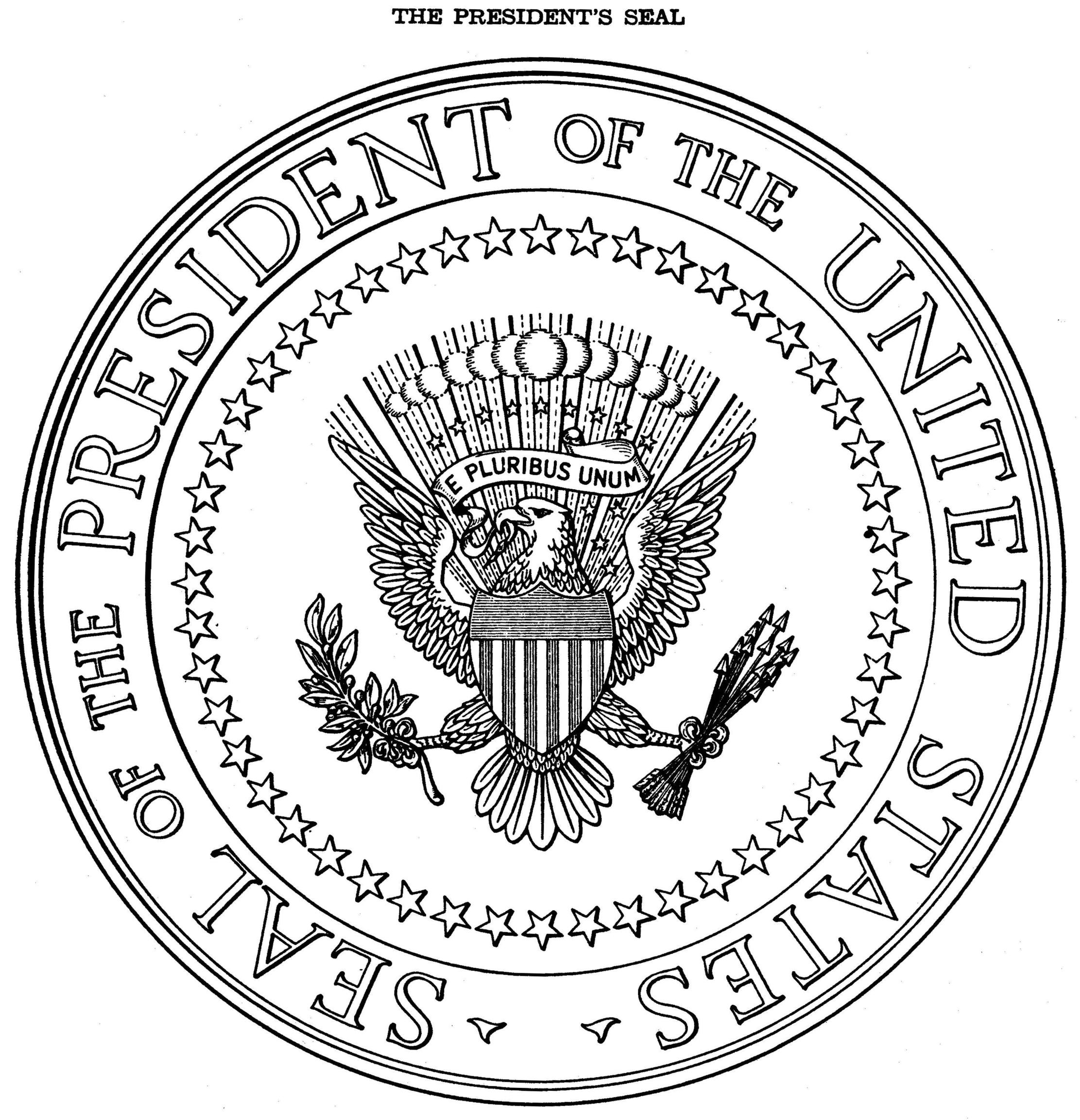 I think what you are trying to ask is, why is the identification of this seal on the seal itself necessary? Isn't it self-evident that its a seal?

This is fairly typical form for a seal historically.

Historically, the majority of seals were circular in design, although ovals, triangles, shield-shapes and other patterns are also known. The design generally comprised a graphic emblem (sometimes, but not always, incorporating heraldic devices), surrounded by a text (the legend) running around the perimeter. The legend most often consisted merely of the words "The seal of [the name of the owner]", either in Latin or in the local vernacular language: the Latin word Sigillum was frequently abbreviated to a simple S:. Occasionally, the legend took the form of a motto.

So there was certainly nothing novel about the POTUS seal using those words.

I'm not sure if I can dig up the exact history of the logic behind that design decision. However, one should note that the purpose of seals historically was document authentication. From that perspective, one could see where it might be useful to both identify that the image is in fact a seal (and not some random doodle), and who the authenticating authority is.

The phrase has been there for a long time - it is evident on drafts before the existence of the United States - check wikipedia, which also notes that there isn't a great deal of good documentation about the history of the seal.

Ultimately, I think that this is an artifact of a time when people were more fond of redundant naming.